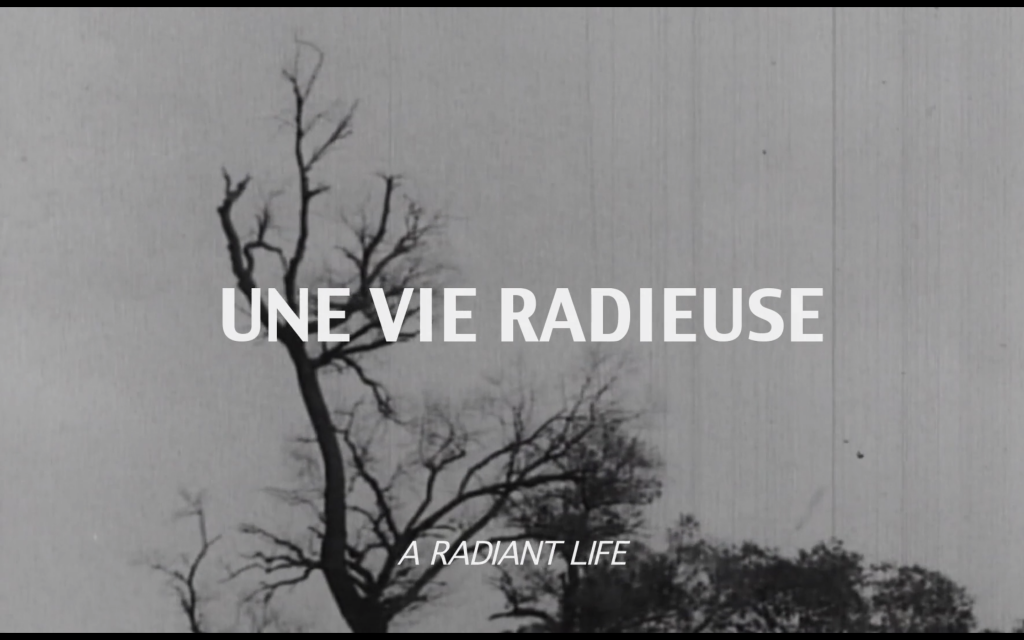 1952, the Radiant City of Marseille receives its first occupants, eighty civil servants, coming from the four corners of France. Some are led by the promise of Le Corbusier’s ideal. Upon arrival, a couple experience the location, facilities, radicalism of space allotted to them. They each respond to the new habitat. 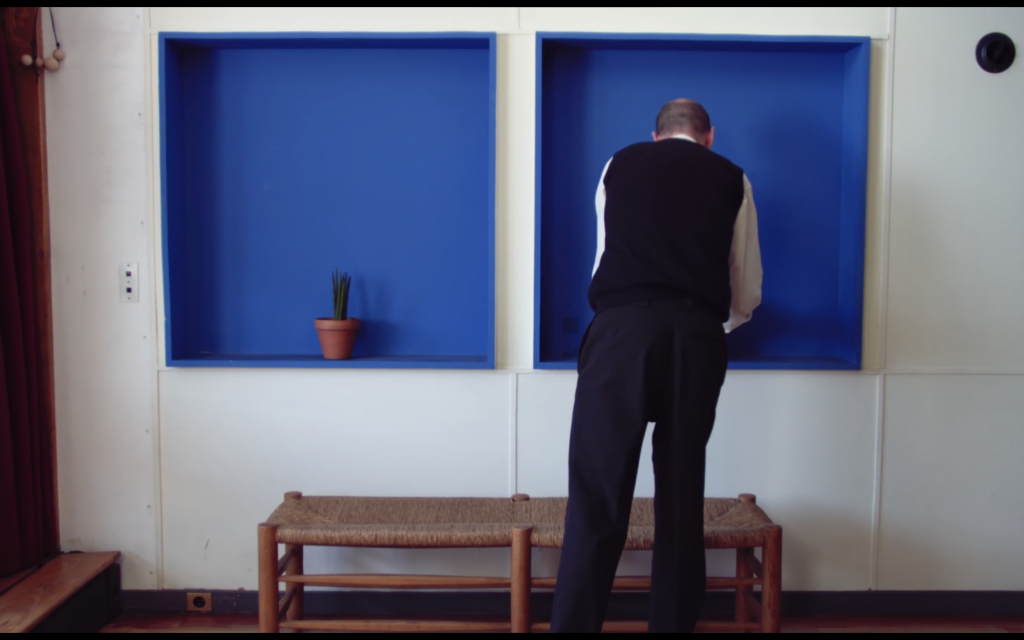 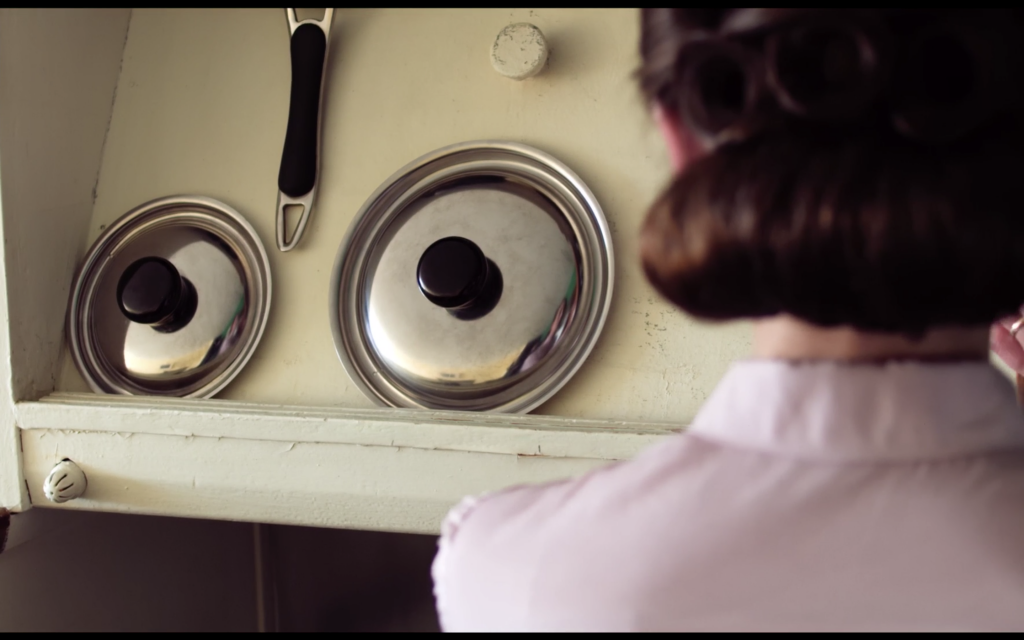 Released in 2013, the 17 minute short film A Radiant Life created by Meryll Hardt revolves around life after the war. Placed in Marseille by the government as a post-war experiment, The Woman who is played by Hardt herself and Gilbert played by Patrick Blauwart portrays the story of a young couple starting a family.

Gilbert, a civil engineer and an excellent chess master shows admiration for Henry Ford and Piet Mondrian. Early in the film, he was rearranging the books on a blue shelf. His movements emits his thoughts, the wheel of a thinker constantly spinning, looking for details to magnify. The angles and direction of objects made a visual impact that resonates to modern audienc- es as well, the simplicity and purity of the angular apartment could be seen in moodboards across the web. The juggling of primary colours across the screen balances the chromatic architecture in the background. 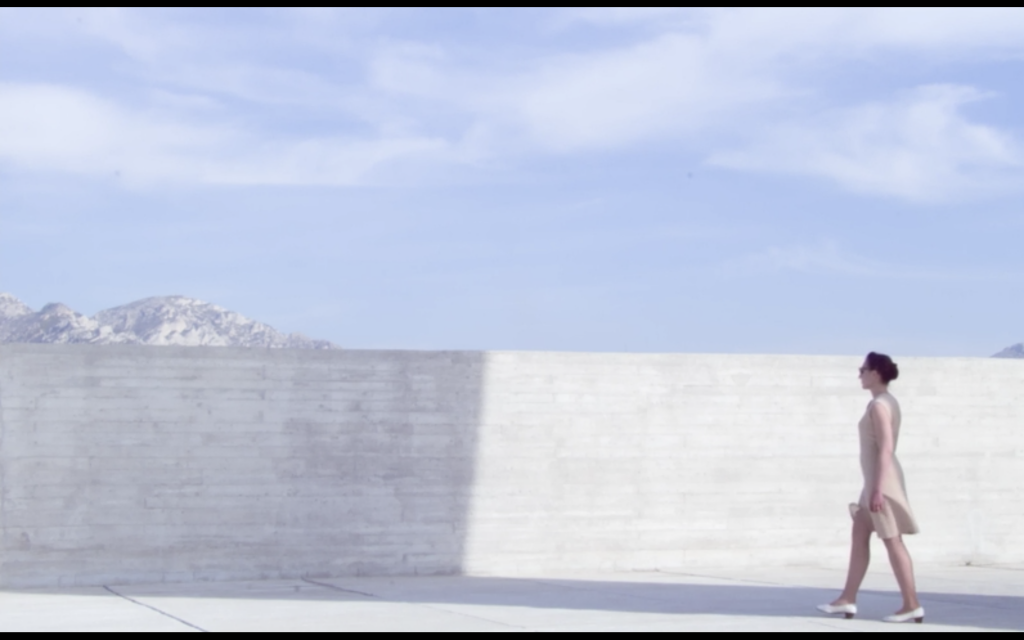 The Woman, a midwife who cherishes music dresses in norm- core clothes, warm knitwear and knee-length skirt strides with her kitten heels around the apartment. Her soft face features large pistachio green eyes, decorating her lips with a burgundy matte texture. Hardt’s narrative soothes the film throughout the whole duration, her monotone voice brings sincereity to her character. The Woman gradually feels her husband’s losing interest towards her as body movement changes as does her tone.

The New Eden they adapted to made a rather negative impact to cope with loneliness even with the presence of your significant other. Bottled up with insecurity, the drastic respond to the new habitat changed The Woman, driving her to questions that threatened her trust in her partner.

Is it the past haunting her? Is this the new normal? 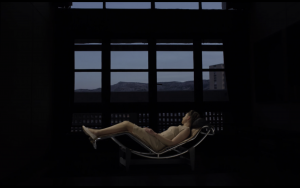 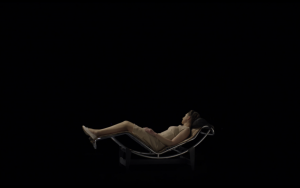