It’s July 16, 1969: America is preparing to launch Apollo 11. Thousands of miles away, the Zambia Space Academy hopes to beat America to the moon in this fictionalized film inspired by real events.

Afronauts by Nuotama Bodomo is vernac’s first digital release. Since its 2014 release, Afronautshas captured the hearts of film enthusiasts with its melancholic take on imaginative speculation of the black body and space. The release comes at the heels in anticipation of its feature-length production in zambia, which is in advanced development. The director travelled to nine out of ten districts in zambia, interviewing zambian independence agitators, cultural leaders and the original participants of the space program. 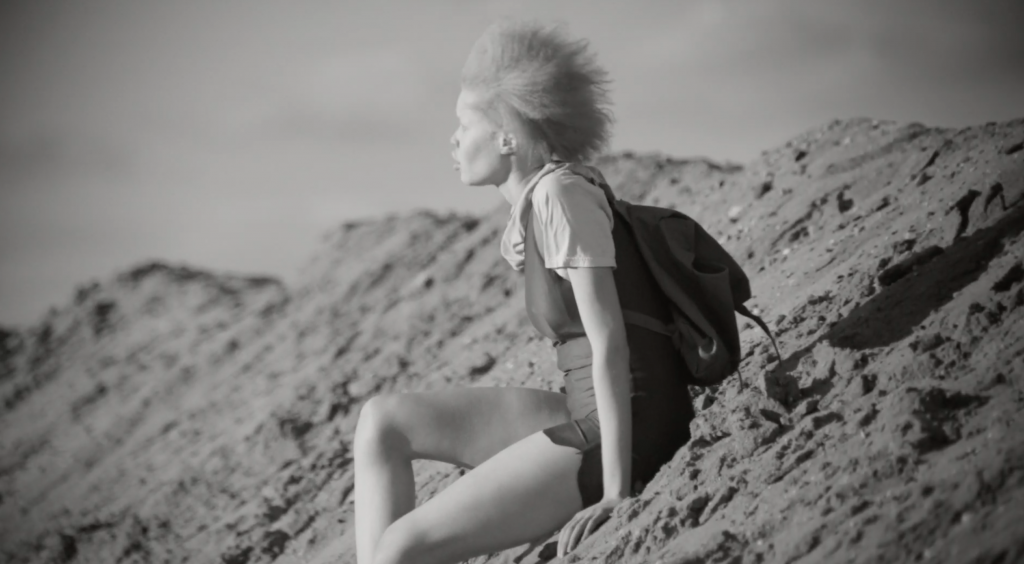 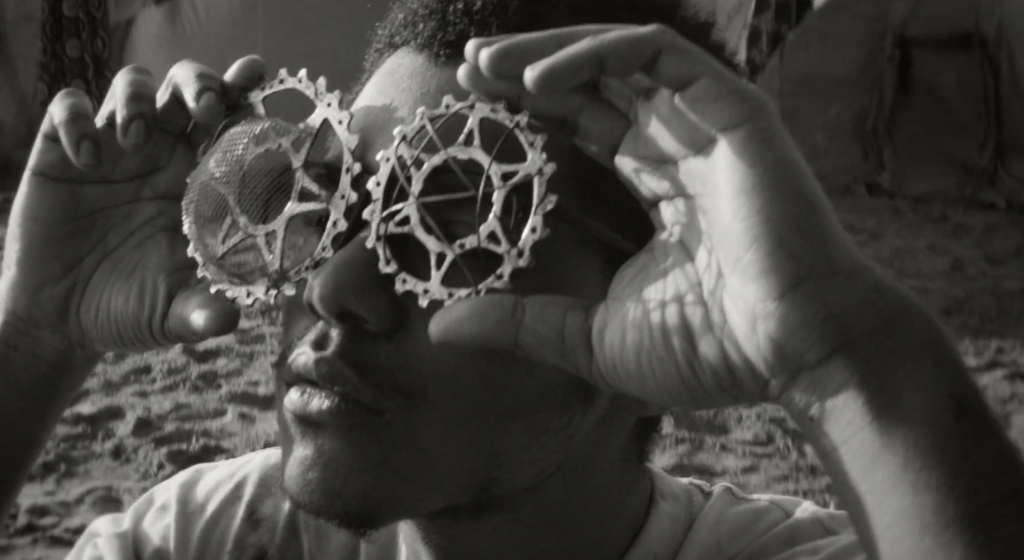 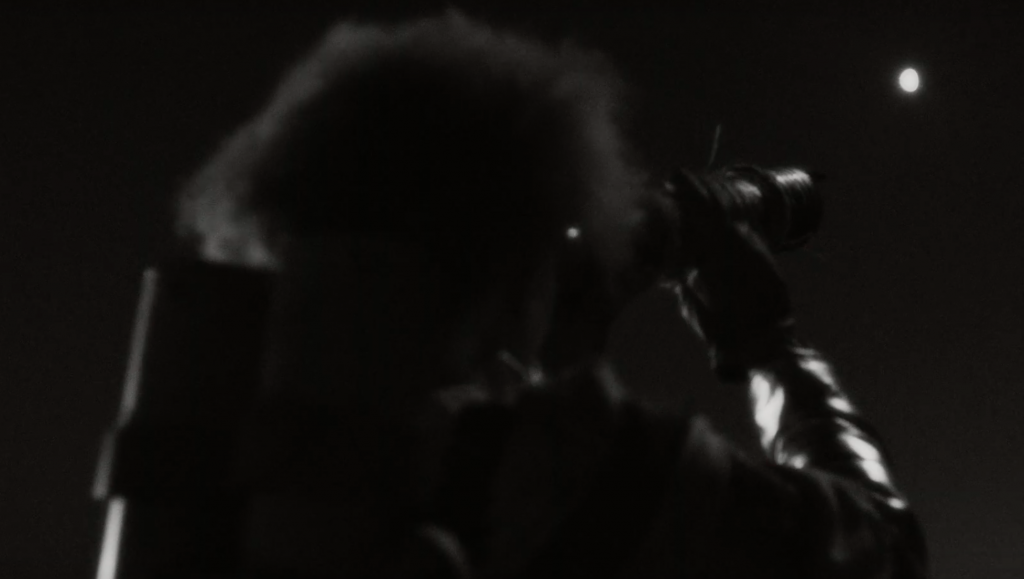 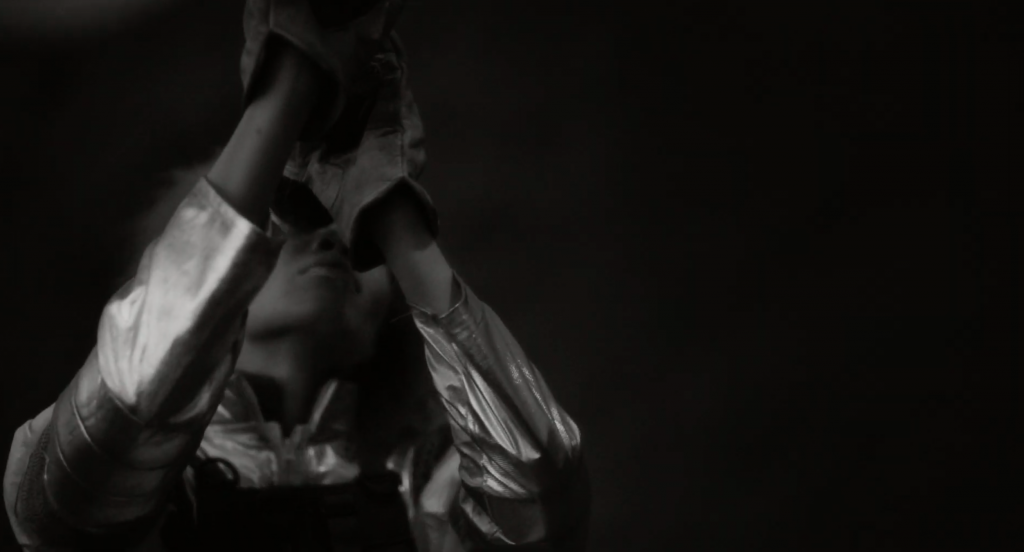 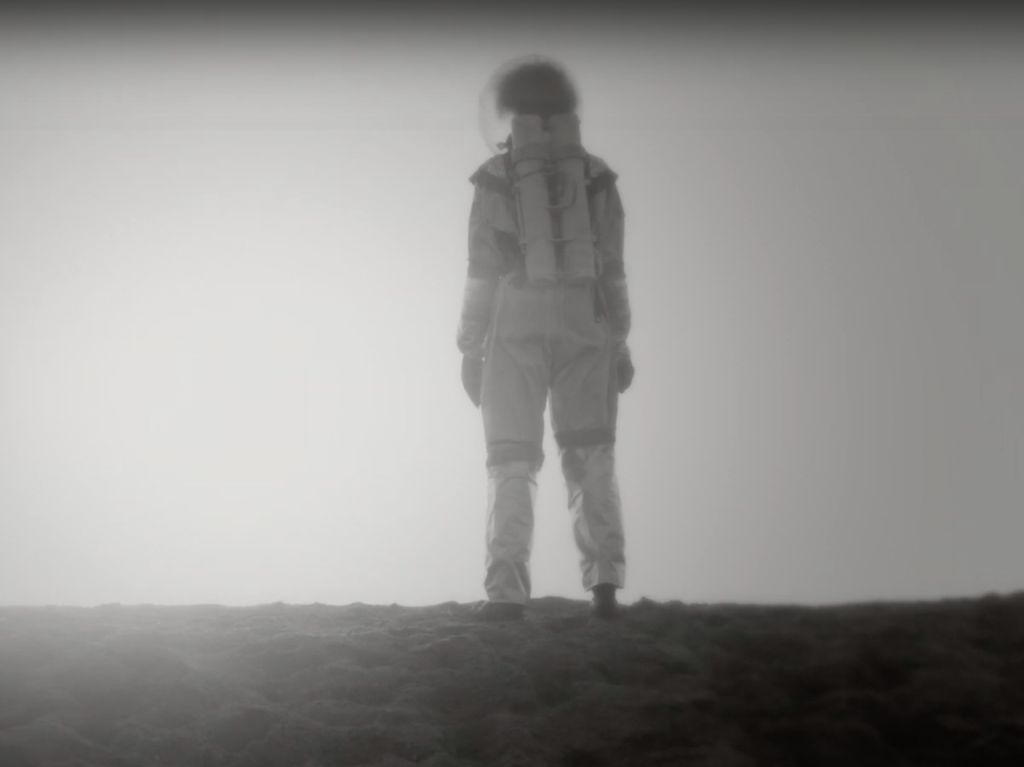 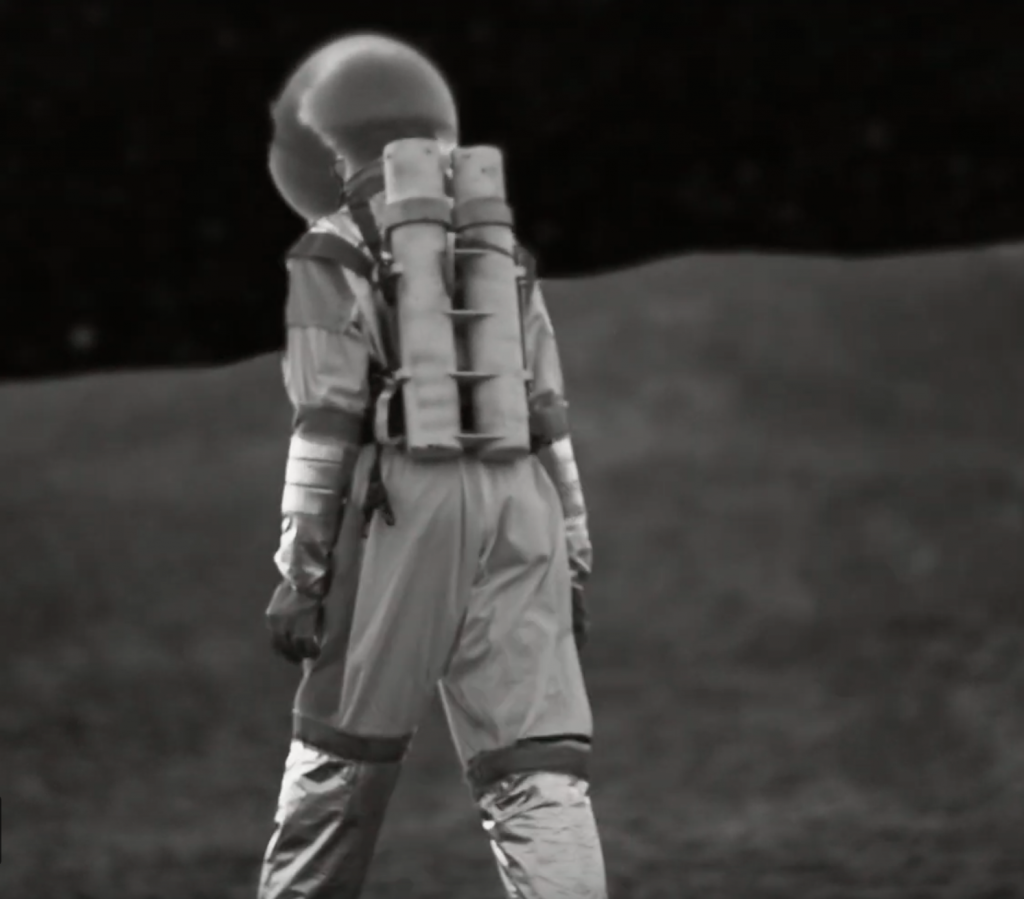 In 1964, amid the Cold War and on the eve of Zambia’s independence from Britain, schoolteacher and activist Edward Mukuka Nkoloso told an Associated Press reporter, “Some people think I’m crazy, but I’ll be laughing the day I plant Zambia’s flag on the moon.” Five years before the US would launch Apollo 11, Nkoloso was busy running Zambia’s National Academy of Science, Space Research and Philosophy. His goal: Land 16-year-old Matha Mwamba, an astronaut-in-training, on the moon.

For filmmaker Nuotama Frances Bodomo, the question of whether Matha would make it to the moon is almost irrelevant. While “based on true events,” her 2014 short Afronauts renders the story of the Zambian Space Program as a dreamlike work of speculative fiction, contemplating the larger ramifications of launching the Black body into space against the backdrop of the independence movements taking place across the African continent in the 1960s. Shot in luminous black and white, Afronauts debuted at Sundance and Berlin before making the rounds at numerous other film festivals and appearing in various exhibitions.

It’s very telling that not only was she a woman, but then, in my kind of artistic licensing of the story, a woman with albinism. I think for me, the albinism was kind of a twofold device … to me, the kind of person who would put their life on the line is somebody who is experiencing a lack of safety around belonging, a person who’s having to prove their worthiness to the group, a person who was still othered.