Born and raised in Bed Stuy, Brooklyn, identical twin brothers Amiri and Rahiem Taylor do not make the type of music that their borough of origin is usually associated with.  Growing up surrounded by hip hop culture and all it’s glory, the Taylor brothers had more exposure in their house to pop, funk and soul music from the 60’s, 70’s and 80’s.  So naturally when they began writing songs in high school, they decided “why not learn from arguably the greatest song writing duo of all time?” and proceeded to teach themselves how to play guitar and write songs based off of the Beatles.  After high school they formed Blac Rabbit, bringing in former metal and church drummer Patrick Jones, followed by resident shredder Josh Lugo on bass (and sometimes guitar) to play their original psychedelic rock tunes.  In order to make some pocket money, Rah and Amiri decided to start performing music on the NYC subway.  They soon discovered that people really enjoy hearing them sing Beatles songs, so they kept doing that, slowly building a reputation around the city while also performing their original material at some of New York’s best venues for up and coming acts.  They maintain that sort of dual life to this day.  On December 23rd, 2017, the band release their debut self-titled EP, which was also self recorded and self mixed.  On January 26th, 2018, they were filmed performing Beatles songs on the train by New York Nico, the self proclaimed “Unofficial talent scout of New York City.” Since then, the band has seen their fan base increase significantly and will be releasing new music, and hitting the road in 2018. 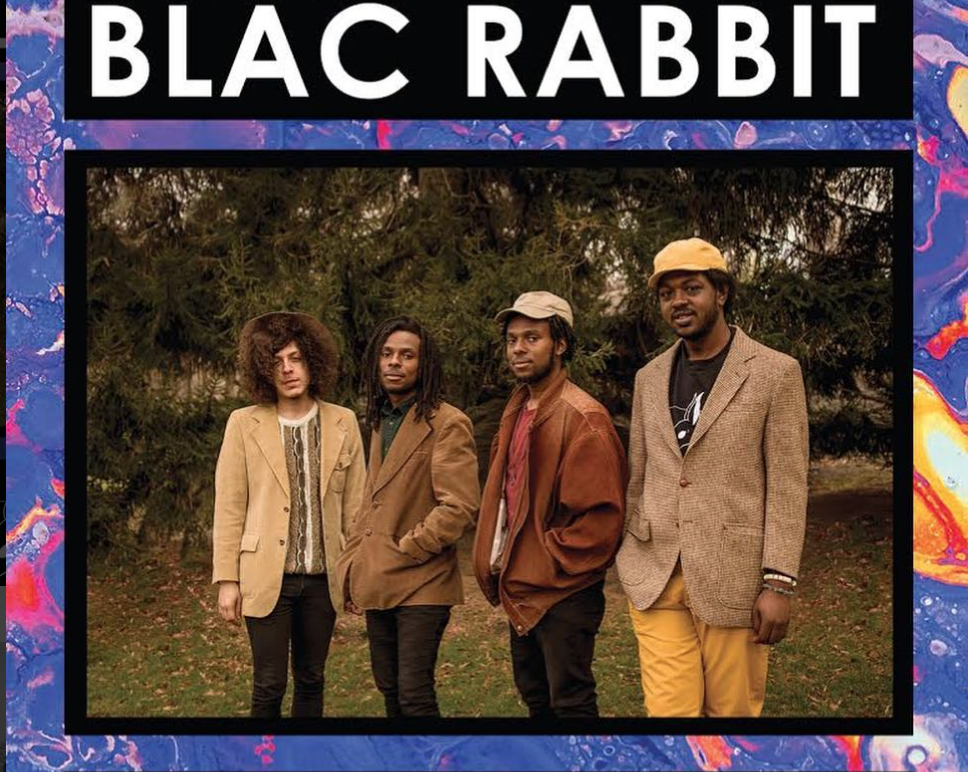 Check  out their tunes: 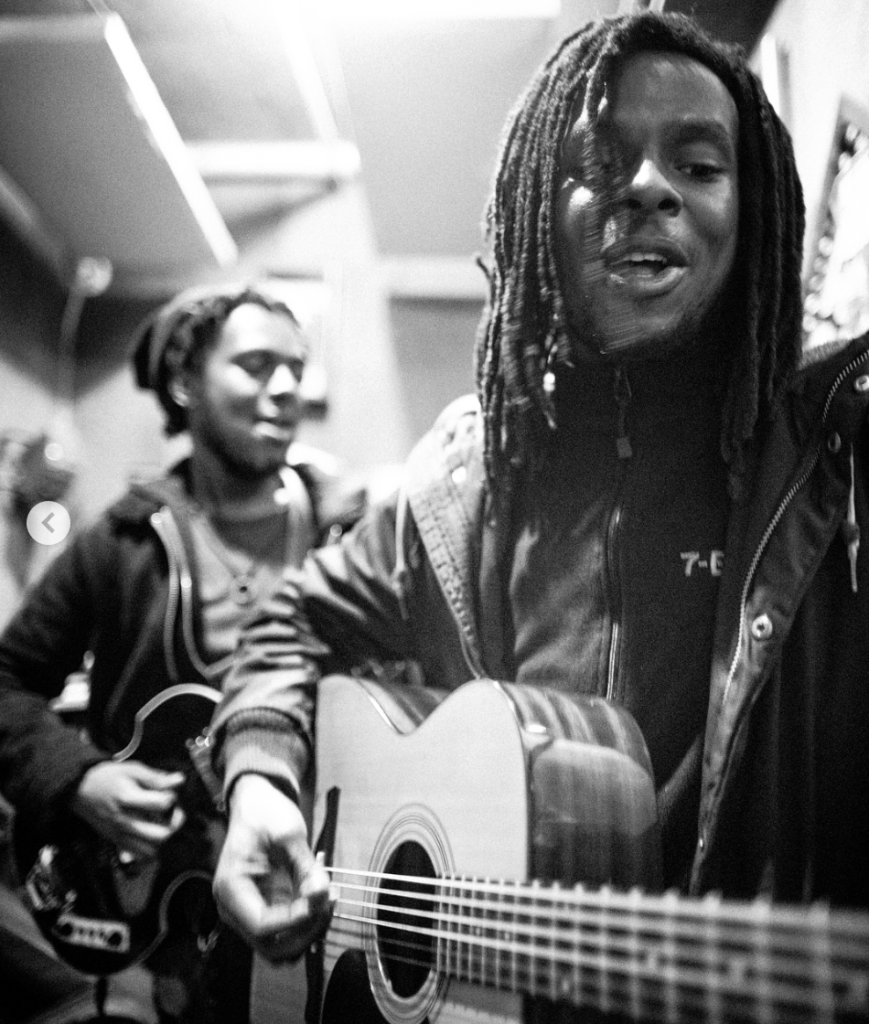