Can You Dig It?

A Dirge For Cyrus And His Band Of Warriors

Half Gallery is proud to present our first solo exhibition with Los Angeles-based artist Umar Rashid. The show loosely riffs on the 1970s cult classic film, “The Warriors,” about a fictional New York street gang under siege as they struggle homeward after dark. The movie plot fortuitously dovetails with Rashid’s continued interest in group dynamics and what Richard Prince calls wild history. Alternate historical narratives are a prominent occurrence in the painter’s practice whether that manifests as “The Battle of Malibu” featured in The Hammer Museum’s “Made in L.A.” exhibition earlier this year or the recent unveiling of “The Battle of Coachella” at Blum & Poe Los Angeles, both paintings brimming with wit and wisdom. Much in the tradition of Robert Colescott’s “George Washington Carver Crossing the Delaware,” Umar reminds us that all non-fiction accounts are chronological agendas ripe for the cherry-picking. Word play and double entendres permeate the pictures. We see an operatic Patty Hearst brandishing a musket. Elsewhere Megatron – the embodiment of supreme evil – and Silver Surfer – messenger of news both cosmic and terrestrial – make cameos amidst their mortal counterparts. A Polo crew harkening back to Chicago’s hip hop posse Dem Dare pose as if for a class picture. This pop culture melee can prove a dizzying hopscotch of cinema, rap, anime, and literature intertwined as epic battle scenes.

Umar Rashid (b. 1976, Chicago, IL) received his BA in cinema and photography from Southern Illinois University, Carbondale, IL. This past year, his work was featured at The Huntington and the Hammer Museum as part of the biennial Made in LA 2020: a version. Recent institutional solo exhibitions include What is the color when black is burned? (The Gold War Part 1), University of Arizona Museum of Art, Tucson, AZ (2018); and The Belhaven Republic (A Delta Blues), University of Memphis Galleries A and B, Memphis, TN (2017). Rashid’s work is represented in the public collections of the Brooklyn Museum, Brooklyn, NY; Hudson River Museum, Yonkers, NY; Jorge Perez Collection, Miami, FL; Mount Holyoke Art Museum, South Hadley, MA; Nevada Museum of Art, Reno, NV; Ruth and Elmer Wellin Museum of Art at Hamilton College, Clinton, NY; Santa Barbara Museum of Art, Santa Barbara, CA; Wadsworth Atheneum Museum of Art, Hartford, CT; and the Zeitz Museum of Contemporary Art Africa, Cape Town. 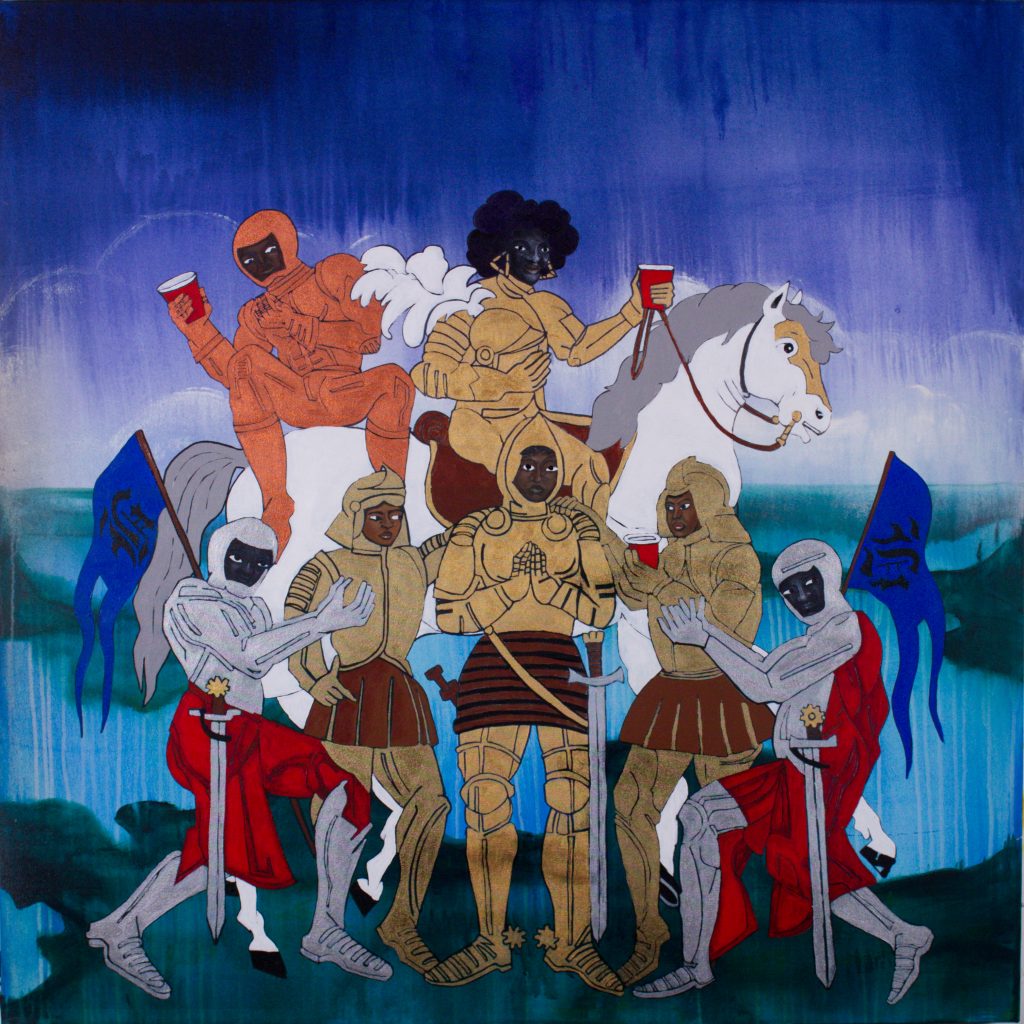 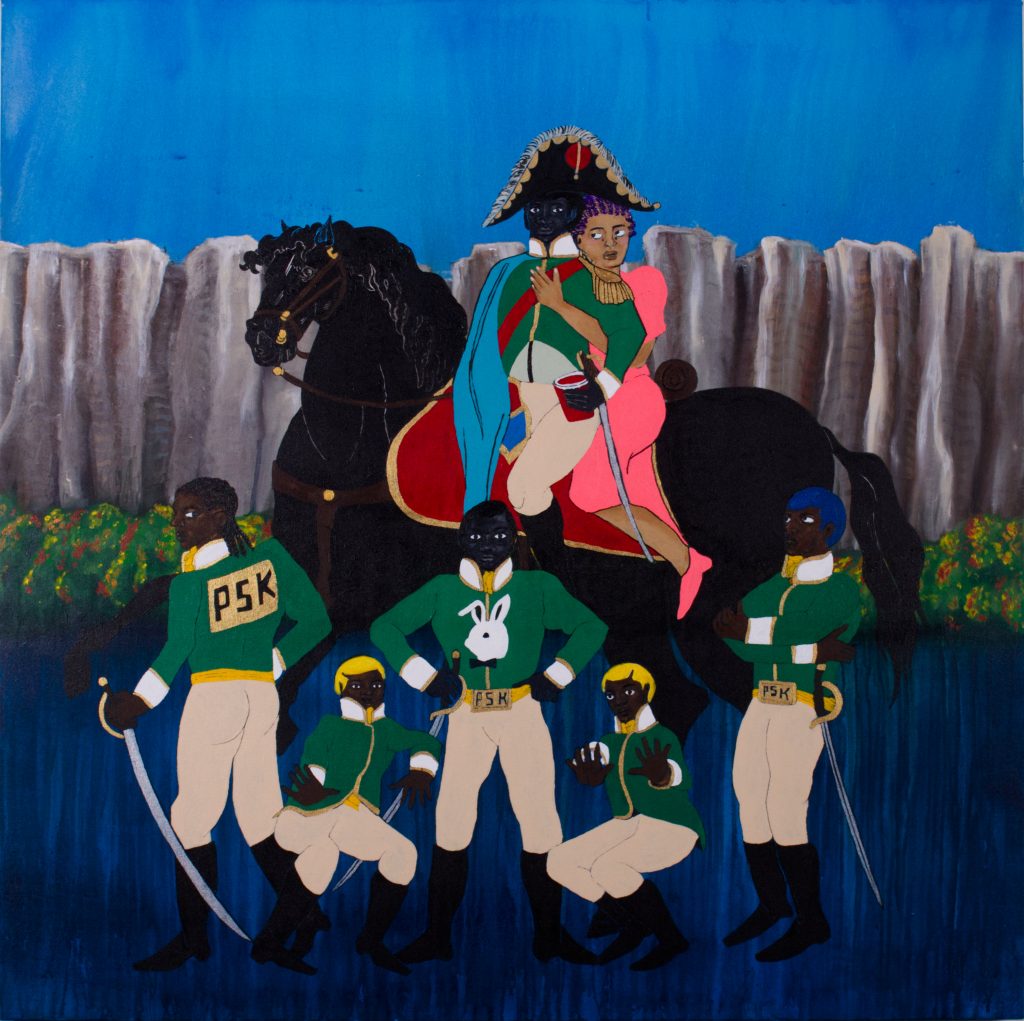 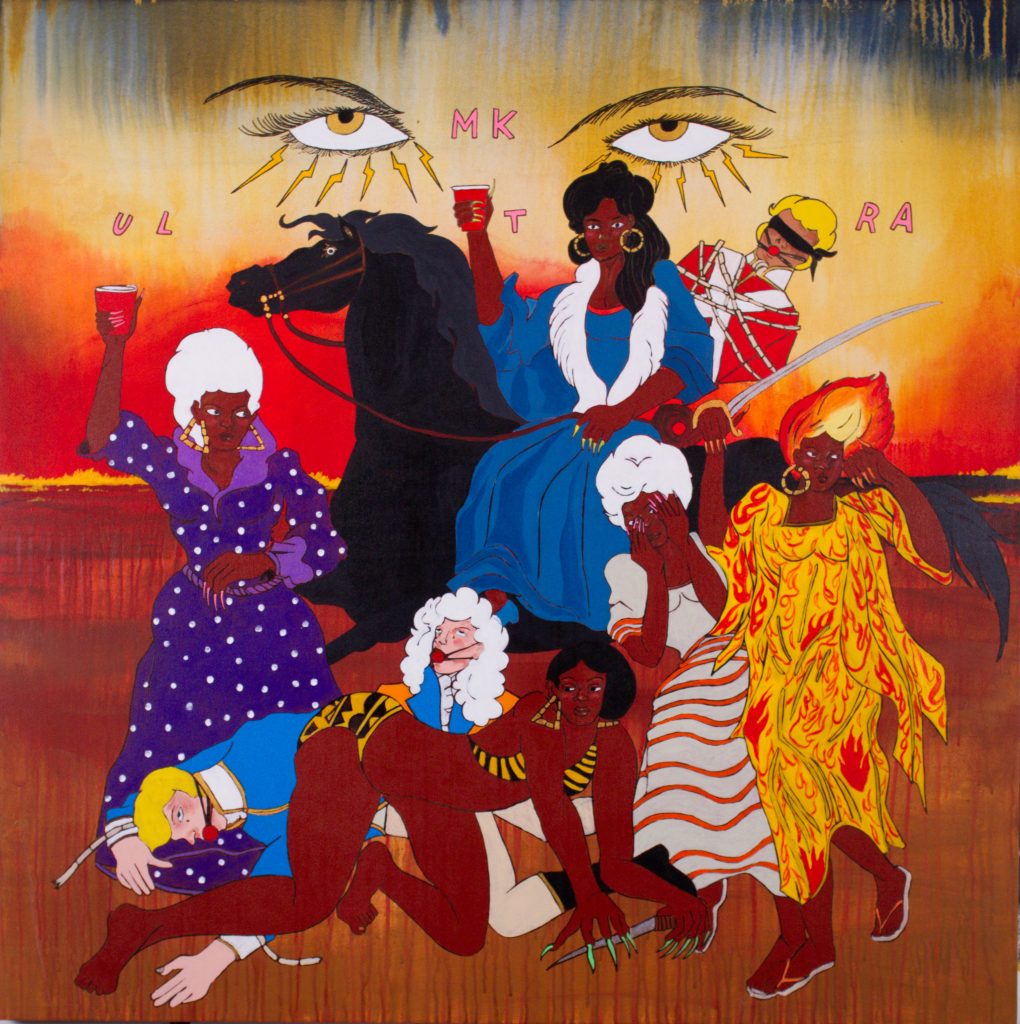 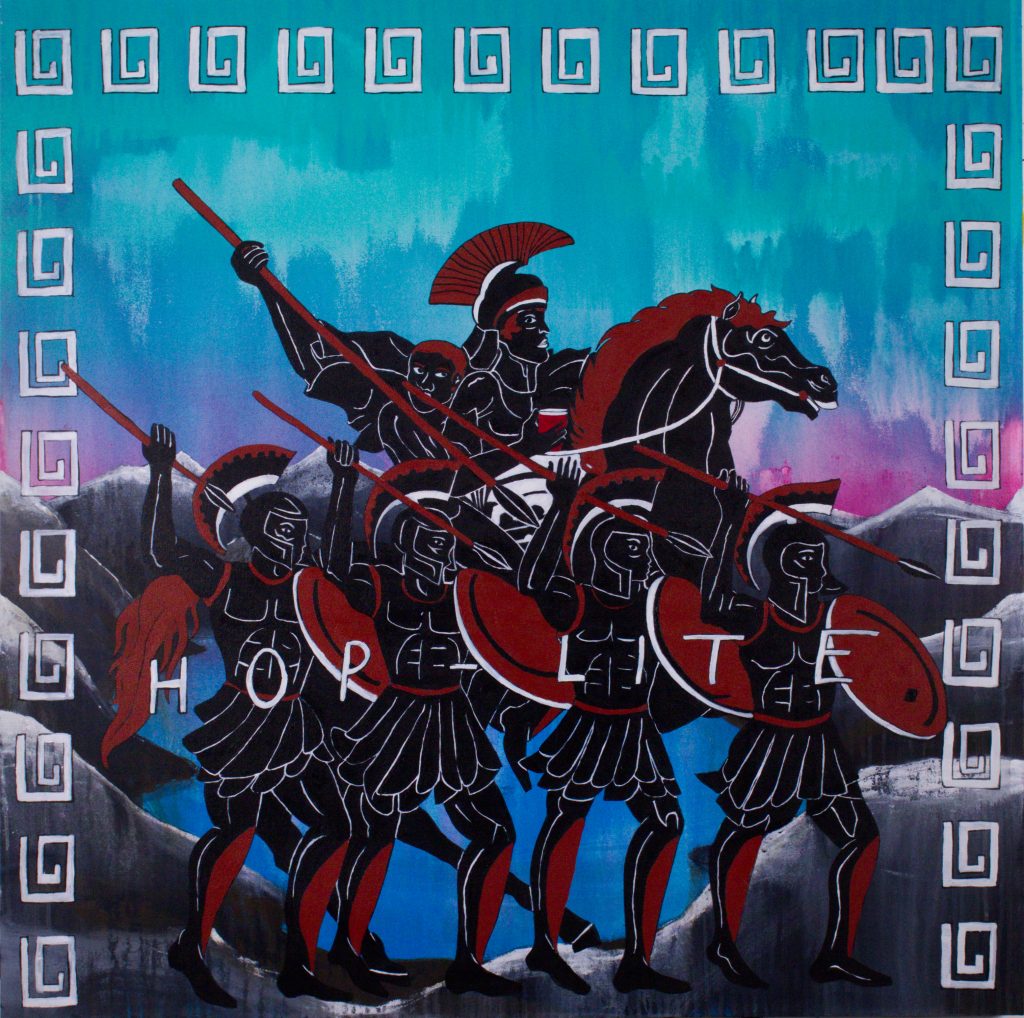 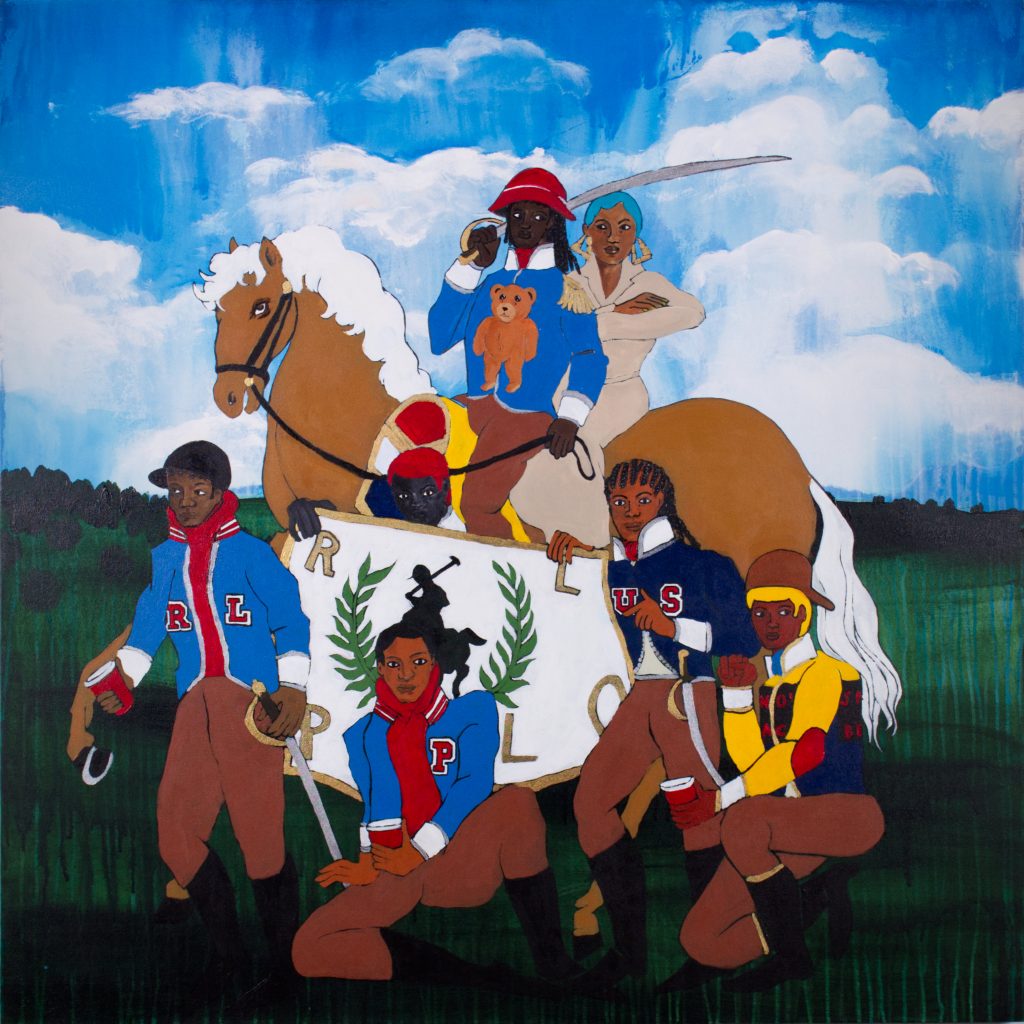 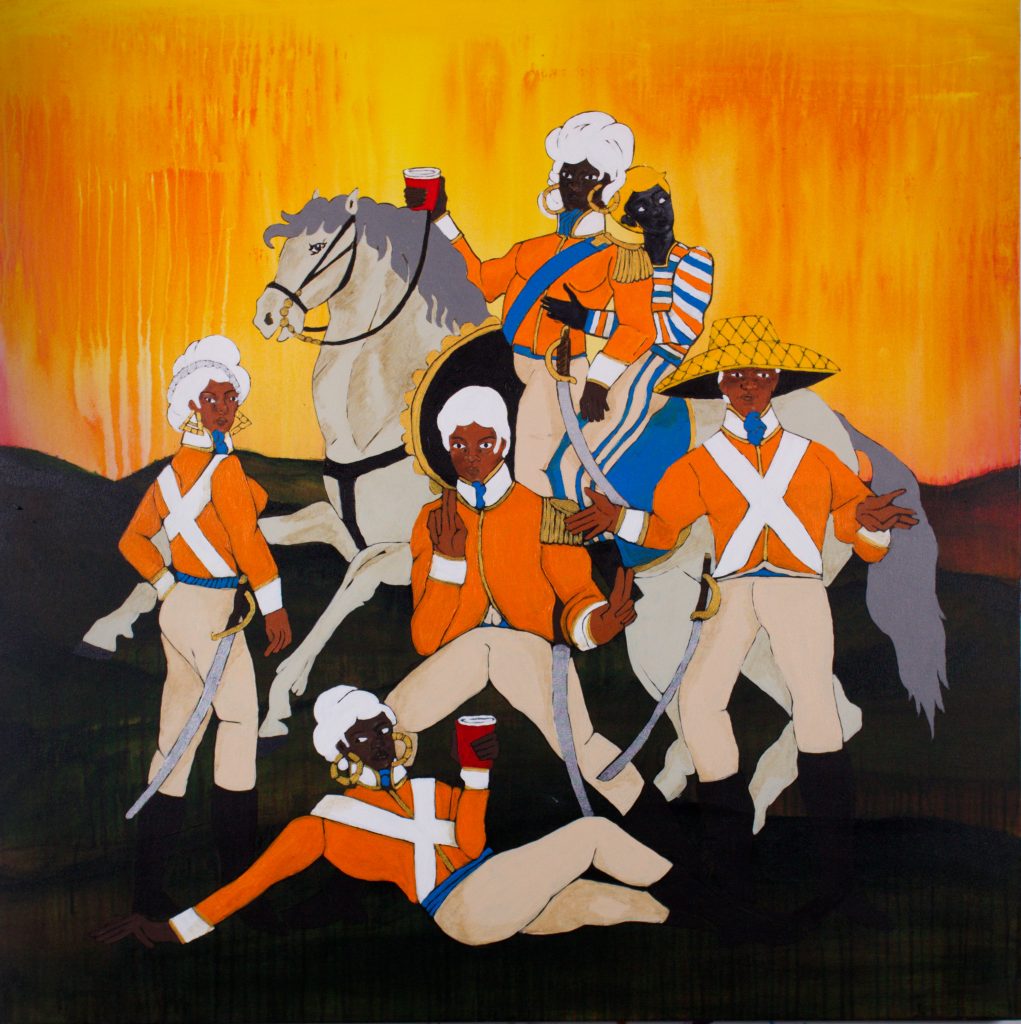 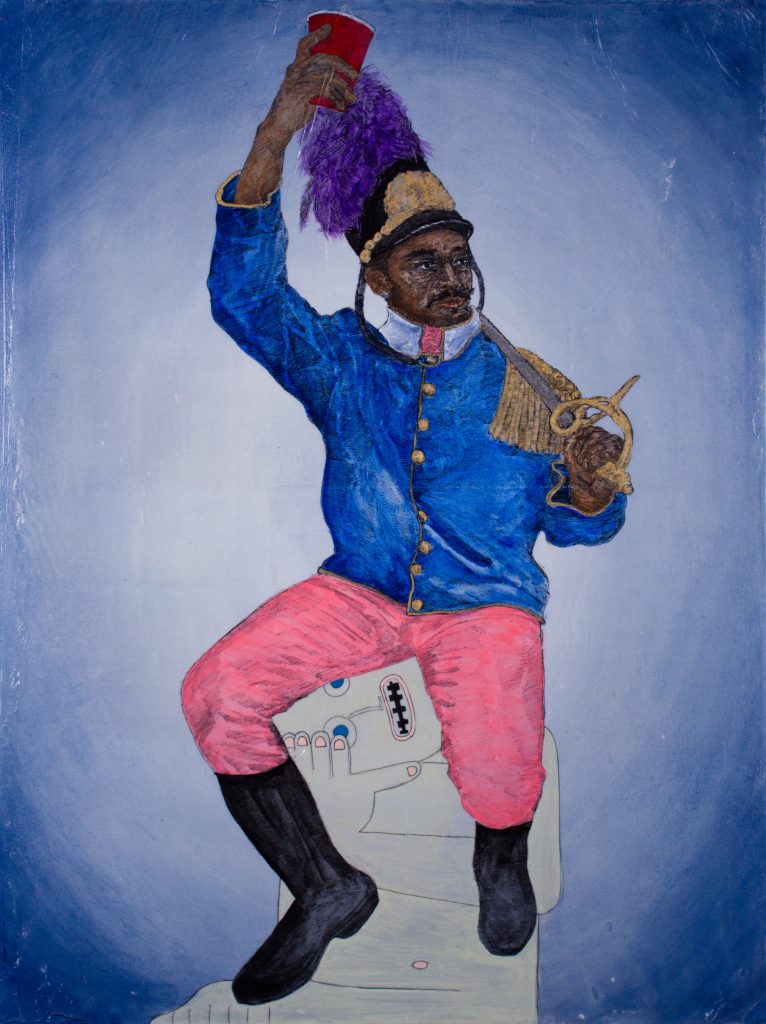 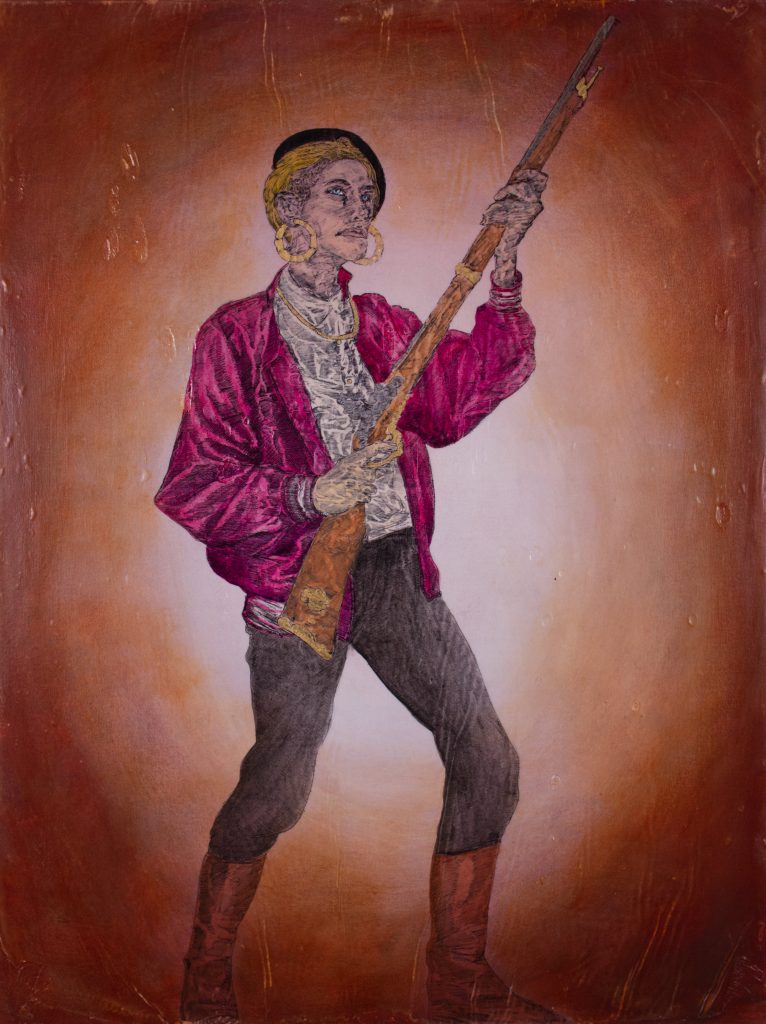 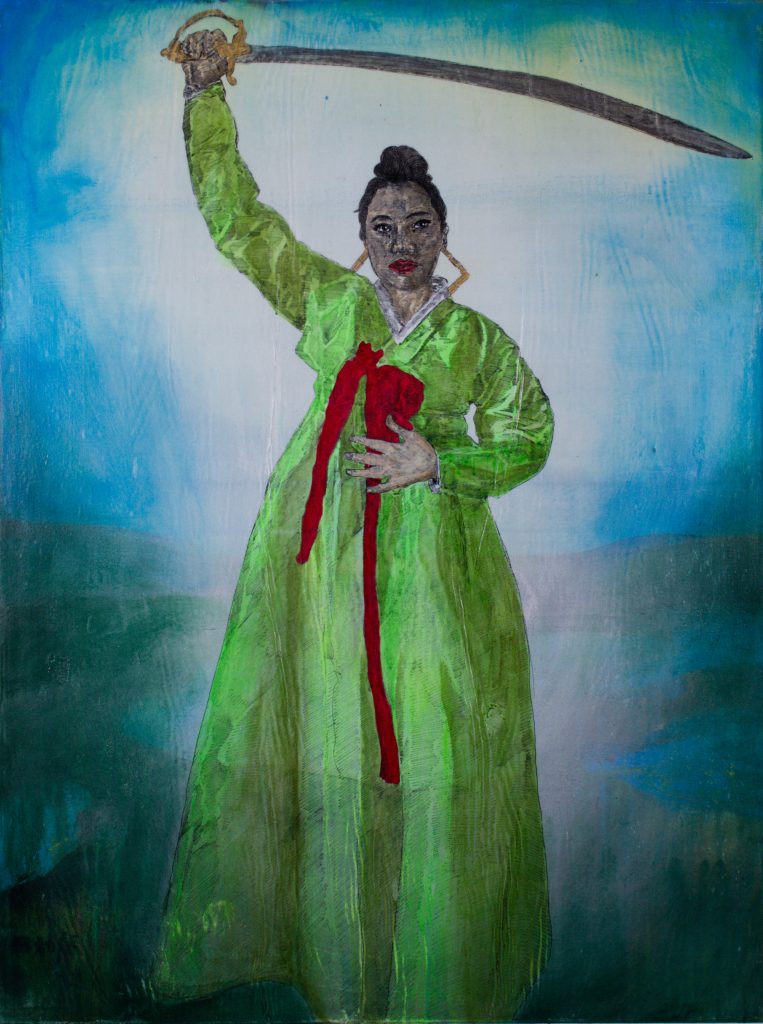 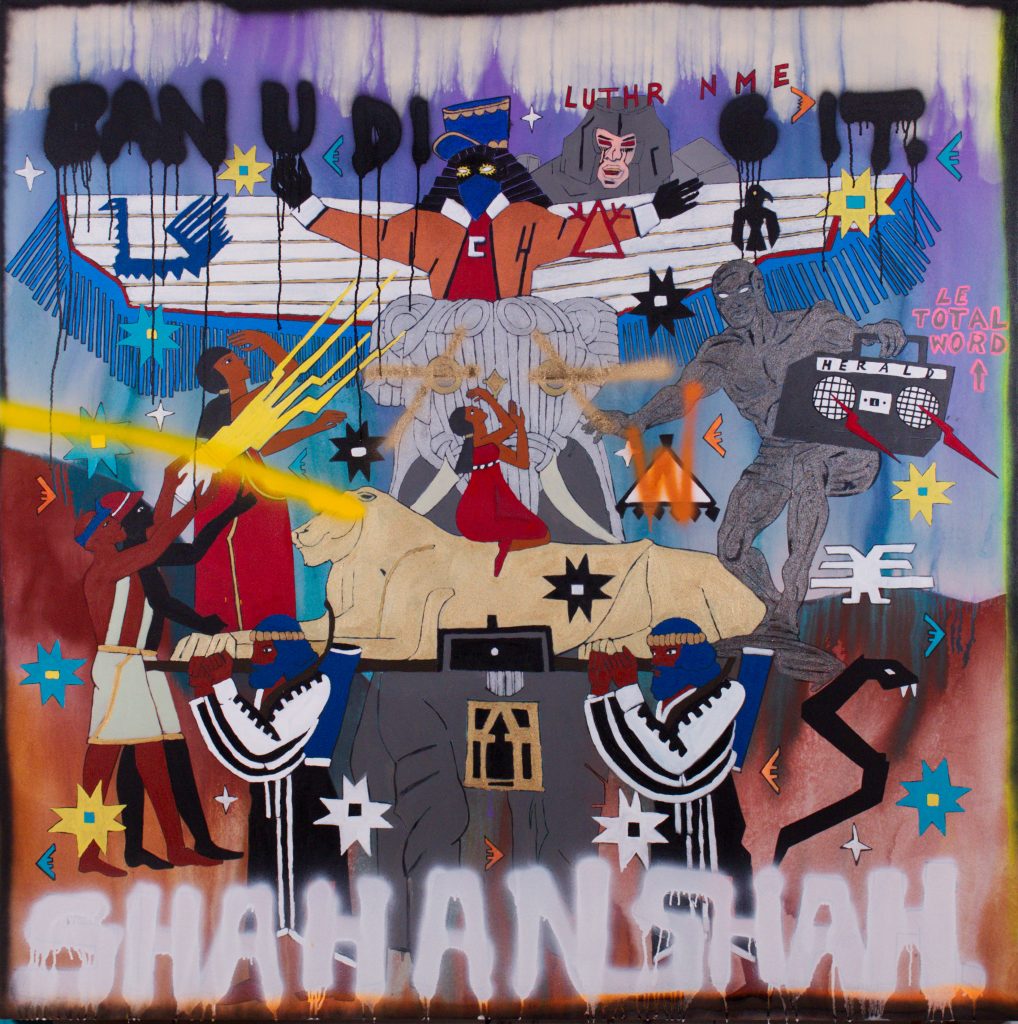 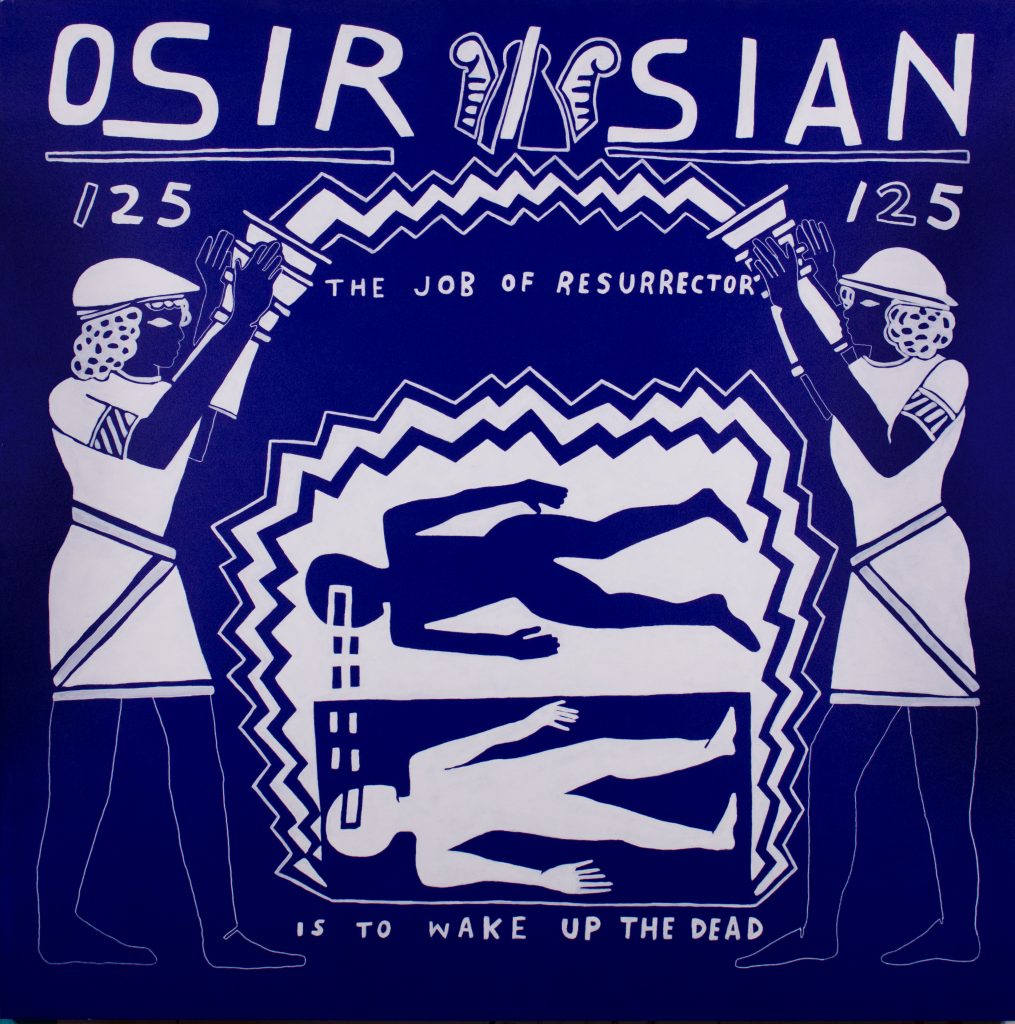