The global pandemic does not restrain Celine from creating an innovative presentation of their fashion show. From the infamous TikTok E-boy inspired fashion show from their spring/summer 2021 collection, it seems like the French brand keeps getting better and better at exhibiting its slick collection.

Heidi Slimane’s Celine presents its menswear fall/winter 2021 collection with a marvelous cinematic short film portraying Nouveau Romantique, or new romantic. The 13 minutes short film was shot in the beautiful Château de Chambord, one of the most fairytale-like castles in France.

Slimane both directed and styled this production. What is more, the music that convoy the short film, “Time Slip” by The Loom, was also co-produced by Slimane himself. The 52-year-old creative director seems to have his hands on every aspect of this collection.

The set and music add a gothic French 16th-century aesthetic that gives a beautiful contrast to the sporty and modern looks of the collection. 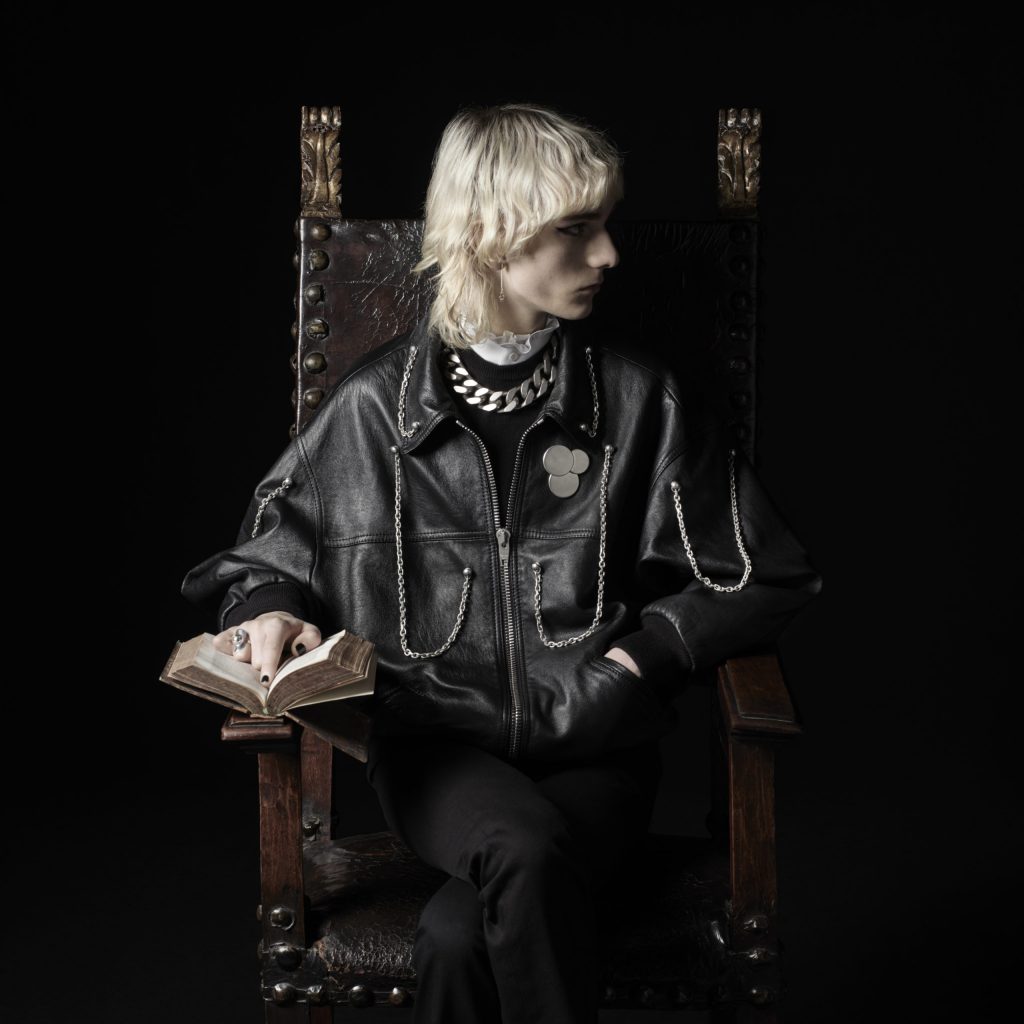