Elevation 1049   is a site specific art fair curated by Olympia Scarry and Neville Wakefield that took place across Gstaad this weekend. The event was produced by Luma foundation and sponsored by Moncler. 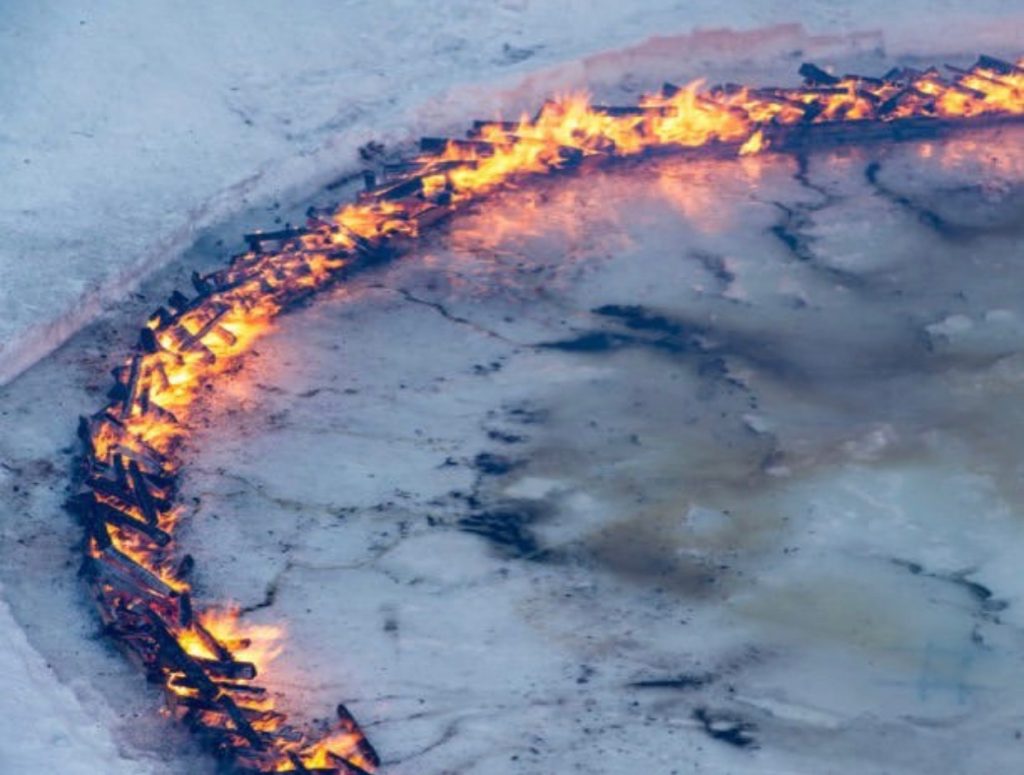 Doug Aitken created a glass chalet echoing the mountains. The construction absorbs the geography and the atmospheric conditions of the environment it is built around. The installation will remain in Gstaad for two years.

The weekend was concentrated with various performances like Isabel Lewis’s nudist bacchanal. Dancers jumped in the pool naked while reciting poems from their phones.

Dominique Gonzalez Foerster performed dressed as Rachel from Blade Runner in a concert called “Ecotourism” at the GreenGo. 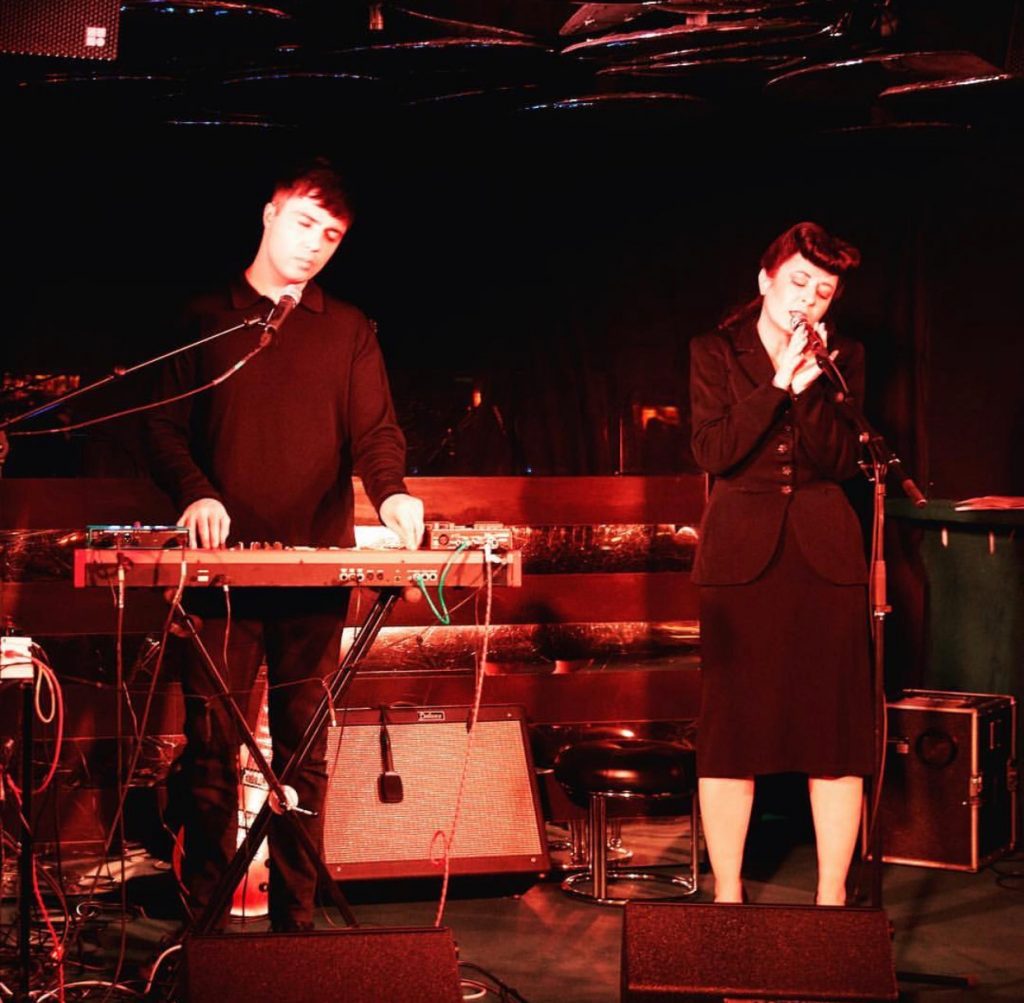 Other performances included Marie Carlsberg’s “The artist will be in attendance” in Chalet Mittelgassli, dressed the expectations and challenges of young artists’ marketability and career.

The Vieux Chalets, site of Hauser & Wirth’s gallery presented original children book illustrations by Richard Scarry and a site specific concert by Suzanne Liani sampling ski noises. Taking place under a the text Christ Speaks: I am the way.

Elevation closed with Marianne Vitale’s Burned Bridge. The artist created the model of a bridge that was then torched under the blaze of bonfires. The ritualistic act of setting fire to the bridge functioned as a statement responding to the current cultural preoccupation centered around walls in this particular moment in time. The burning of a bridge is also a promise of never having to turn back. 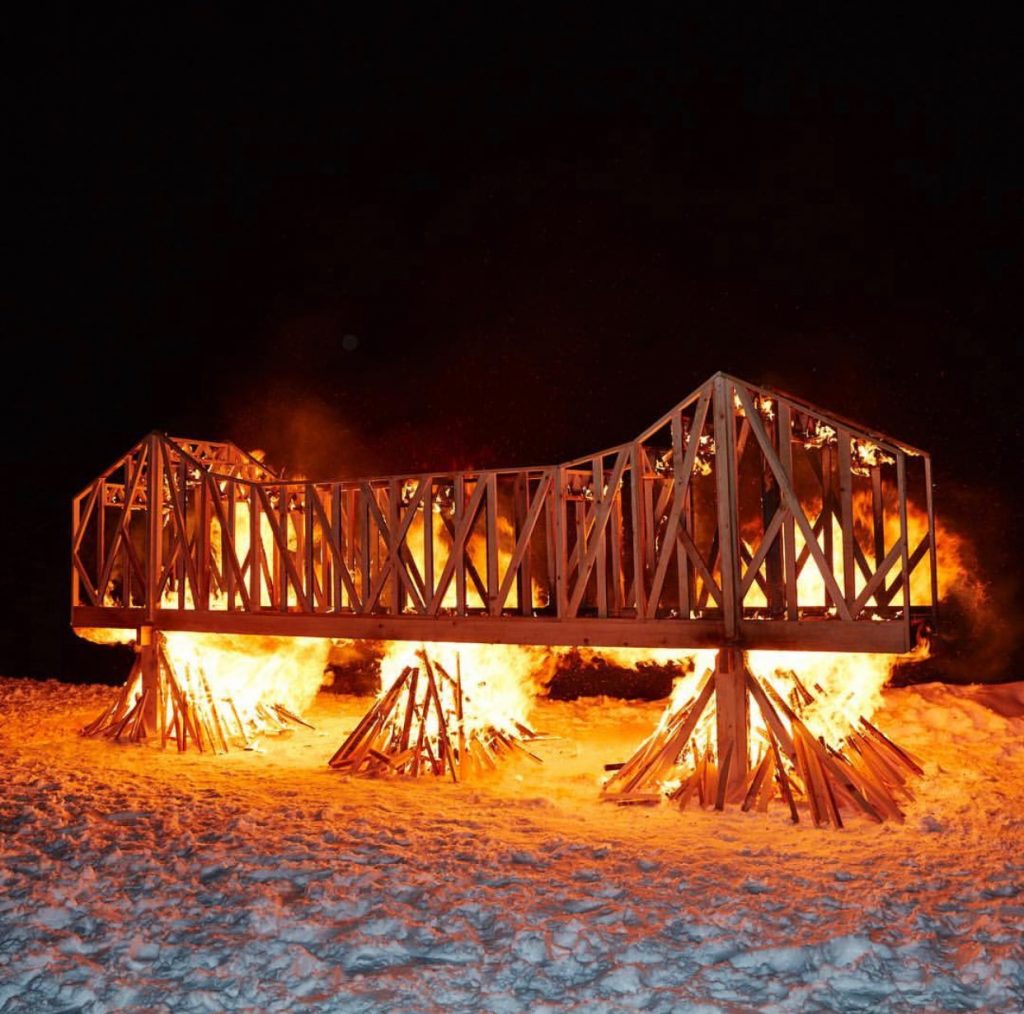