Marketing is the art of the 21st century.

A story of modelling, chaos and change.

The fashion industry is an ever-changing world. It morphs also for models as the two sectors correlate and operate in parallel fashion. Modeling has gone through lots of different phases over the decades, yet times have never been as swift as they are now. The past two years have been quite brutal the majority of models. The greatest change started with the emergence of social media. Instagram in particular, has started to have a pivotal role in marketing tool for designers and brands. 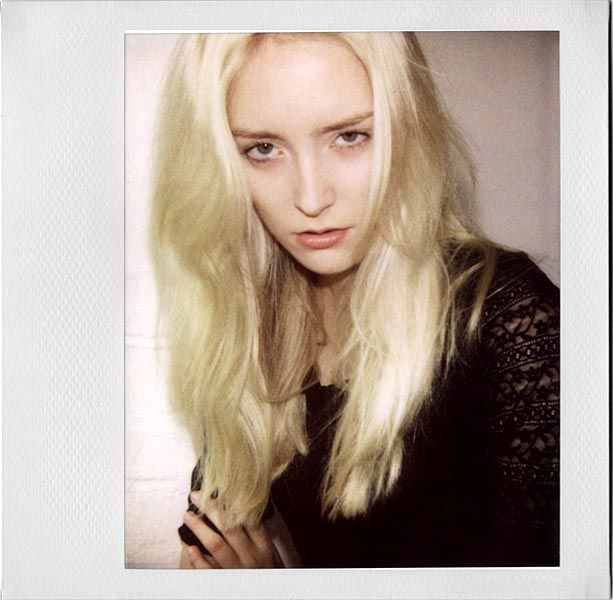 I was scouted in 2008 and started to work as a full-time model in March 2009. Years after I’m still navigating in these seas. I am unspeakably grateful for all the gigs and experiences I have had and the inspirational people that I have met. Back in the time in which Facebook was not a thing, model pictures could only be uploaded as ‘behind the scenes’ and every other form was strictly prohibited. Having information about your shoots leaking out could hardly compromise you with the possibility of resulting in the brand cancelling you as a model. It used to be crucial for magazines and brands to keep their work hidden before it got published. However, for the past two years, this has evolved enormously:  model are now required to post all the time, being behind the scenes from shoots, or selfies. Agencies also send texts to remind models to post photos on Instagram. Agencies are now also giving insights on strategic times and places to post. 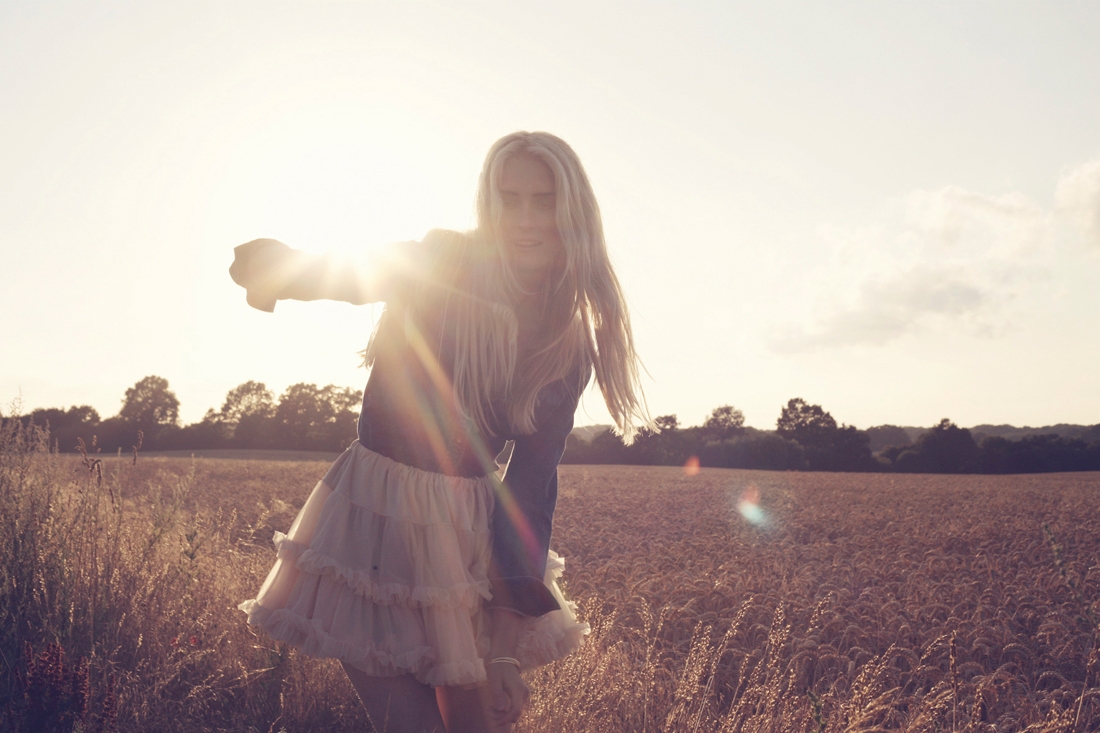 “One day I was at a casting in London, the photographer told me that my book was amazing, full of editorials from top magazines and that in person I was lovely and looked great. However, he had something to say about the fact that I only had a few followers on Instagram. His advice was to post every day lots of naked or half-naked photos. I wanted to ask him if I’m supposed to be a professional model or a prostitute…”

Modeling has always been ‘unsure job’ meaning you never know when and if you’re working or even earning money. That has also been one of the fascinating sides about this job for me. The possibilities are endless, reaching great heights and feeling anything is possible. The essence, for me has been that of being in the right place at the right time aided by a little bit of luck. Nowadays, having lots of followers is fundamental. For some clients, followers are even more important than the way models actually look. In the past, the industry used to be more about finding original, unique looking models rather than using numbers and the amount of influence as the driving force as it is now. Models that have tens of thousands of followers now have different requirements, they can be whatever size they want yet, the real models need to look like they are suffering from anorexia.

“Agencies are telling girls that are already super skinny  to lose more and more weight. Contradictorily, the fashion world is telling everyone they don’t book girls who have ‘BMI under 18’. If this would be true, 95% of the models would not be able to work in France or during fashion week in Madrid, Spain. There’s some tricks  girls need to do to pass these doctor examinations – weight belts. Like drinking 7 litres of water in 10 minutes (which is very dangerous) to pass the test – like one of my roommates had to do once.”

“Once I had a model roommate that had such a bad eating disorder that she didn’t sleep like a normal person in bed. She would tape herself against the wall so that she could loose more calories while sleeping in standing position.” 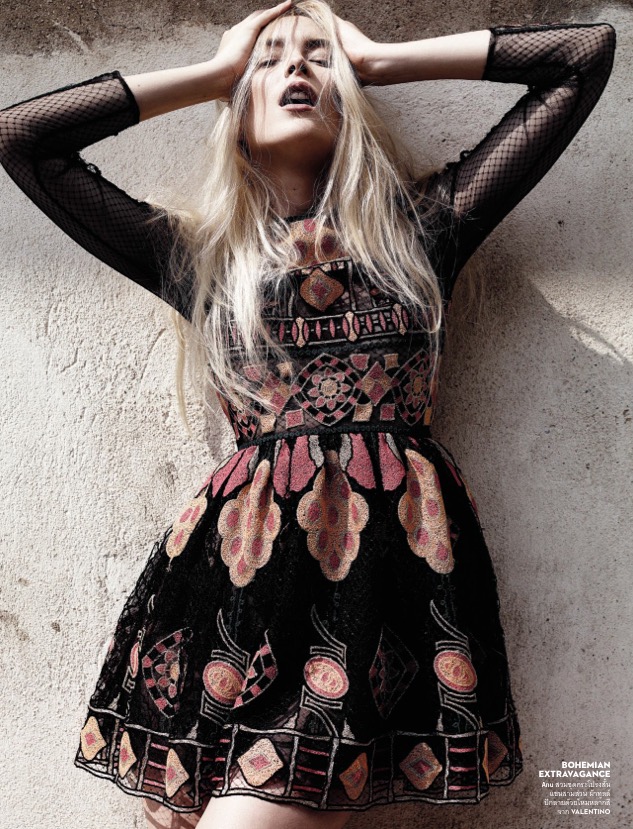 Working in different countries might be a challenge sometimes because of the language barrier – the clients might not speak any English. Also living in model apartments, in bunk beds with lots of girls from different countries, can get very weird and is not so glamorous.

“One friend of mine had a lookbook shooting in China. She told me that Chinese people can’t say ‘smile’ correctly. Instead they kept telling her to ‘smell’”

“I was in Tokyo few years ago and had two roommates. One evening I was sitting on the sofa and started to wonder why it smelled so bad. I lifted the sofa pillows and found out that the girls had left trash and old food there instead of in our huge trash bin. Once they got home I asked, perplexed, to explain. They replied that they had left it there since back home they had servants to deal with trash…” 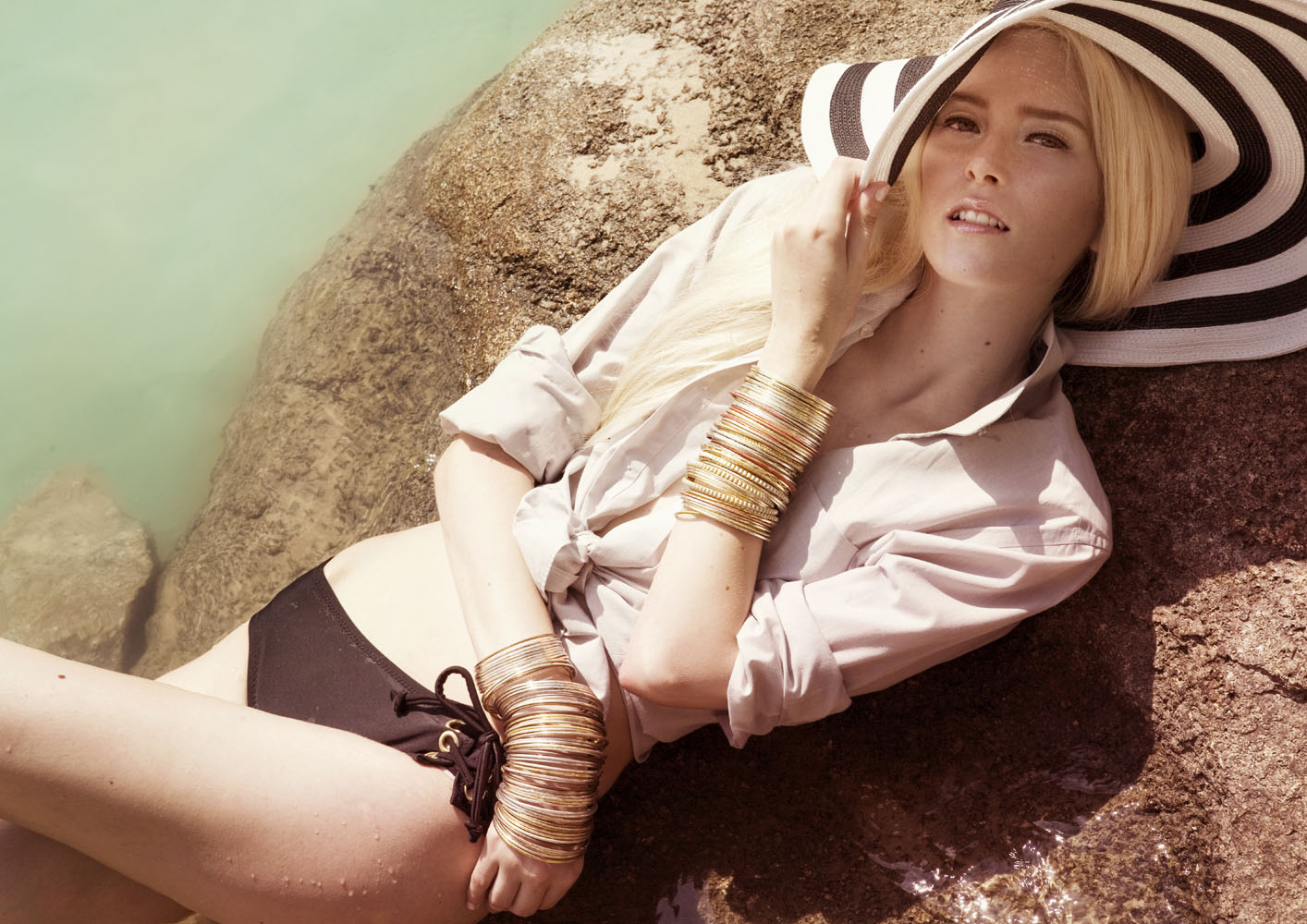 Modelling has been a great way for me to grow as a human being. I was able to travel in so many different countries and embrace bizarre and extraordinary cultures. This to me is richness, it brought me to appreciate small things ever more. In fact, travelling for work has been a true school of life for me. I had the opportunity to work with many different personalities, in different atmosphere. My greatest piece of advice would be that of carrying kindness and respect towards other people. This, is the tool to building strong relationship and mutual respect. It is also important to have really good nerves. The industry can be coarse and indelicate at times. What everyone should keep in mind when pursuing this path is to “Dream big. Be kind. Show them.” – and might also need 100K Instagram followers. 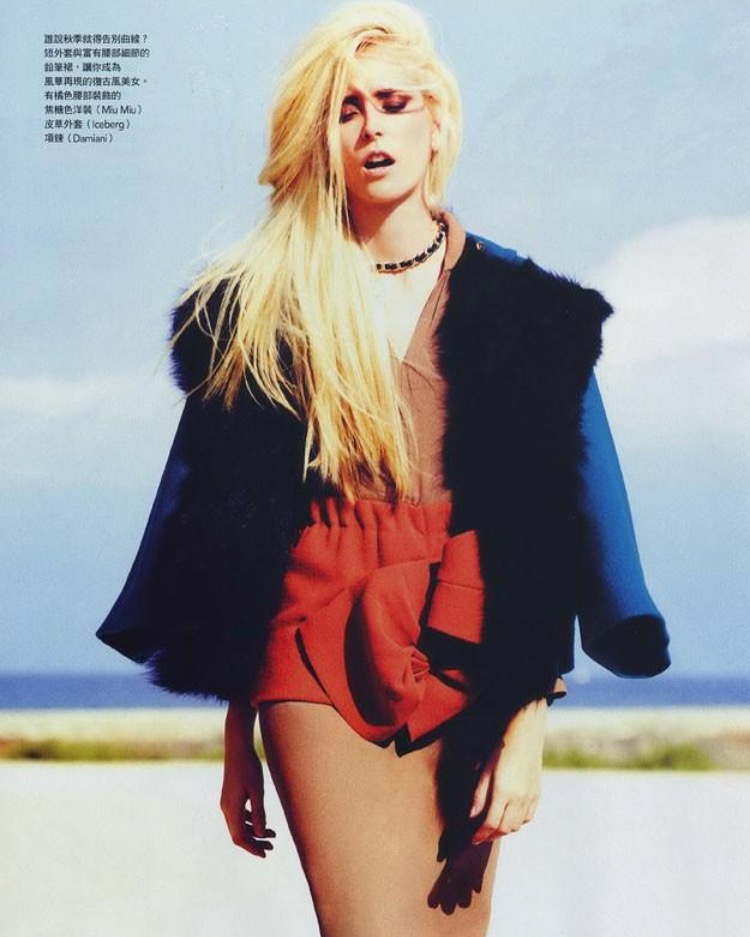