Maria Grazia Chiuri has continuously reflected her strong belief in feminism within her work in the House of Dior. She produces collections with powerful and moving women empowerment messages, and now she is taking her voice even further.

In the women history month of 2021, the 57-year-old creative director will be releasing a book featuring essays and images of her work captured by 30 female photographers such as Sarah Moon, Brigitte Niedermair, Coco Capitán, Vanina Sorrenti, and Bettina Rheims.

Ever since being appointed as the creative director of Christian Dior in 2016, Maria Garzia Chiuri has been capturing her work through the lens of women photographers. This photography book titled “Her Dior: Maria Grazia Chiuri’s New Voice” will showcase her marvelous works through the female gaze.

“My dream, my aspiration is that we women should look at each other with our own eyes. And this is also why I believe it is so important to use a woman’s eye in the images that talk about all of us” said Maria Grazia Chiuri in the book preface, according to WWD.

The cover of the book is an homage to the iconic “We should all be feminist” T-shirt in Maria Grazia’s debut collection with the French fashion house. “Her Dior: Maria Grazia Chiuri’s New Voice” will be published on March 02, 2021. 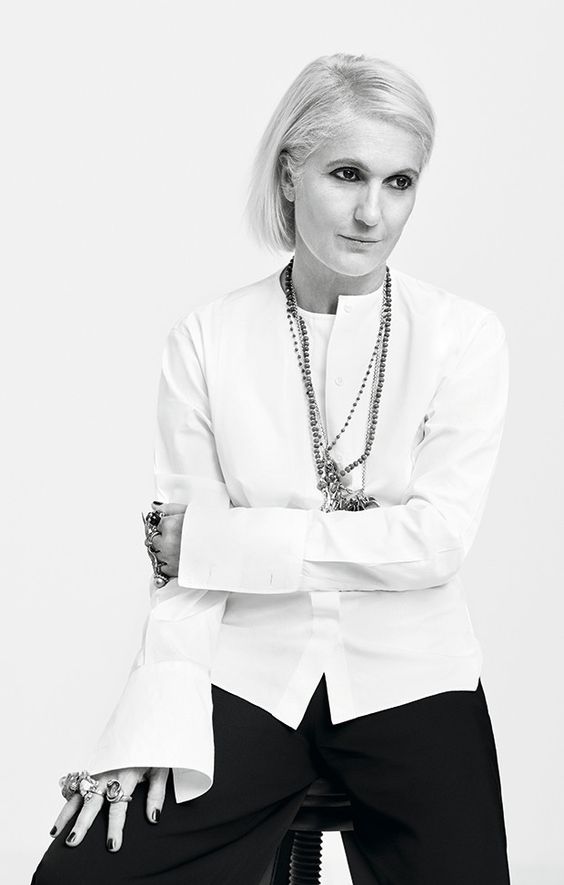 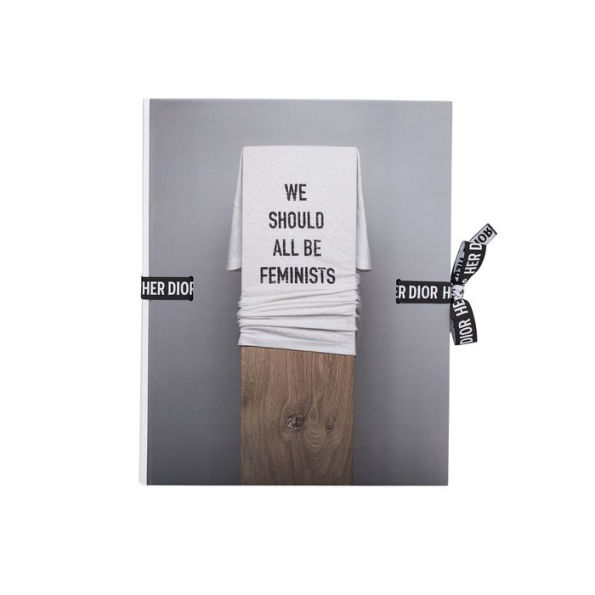