Myles Pimental talks about the spirituality of the creative process and the mystical union between artist and creator.

There’s something in the way that she moves,

casted through a, pool of liquid moons,

that are blue and rotates as one up to neptune’s

has my mind, ocean tripping,

to the, sky tv of the night,

where my body is a cloud car

of all that you assume,

raining truth, so my soul soil

can grow and bloom

with Stevie and Alice

to, a wonderland of joy

with the Beatles tea party

in the cracker box palace

into your, into your touch

feeling that hole with its golden lava

tell me what, what is life without your love,

tell me who, who am i, without you 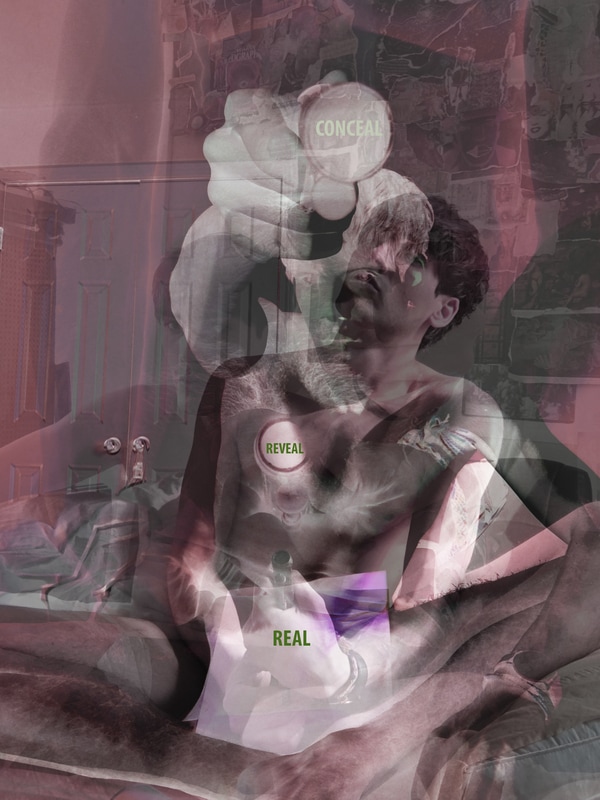 I have 600+ birthdays of the historically top/elite poets, fine artists, composers, pop stars, musicians, philosophers, either of influence to me, or whom based on their reputation figure i should be educated about them to influence me, and I celebrate their birthday with a creative piece either influenced by, a translation, or amalgamated appropriations of their work, and is titled the day of their birthday, inspired by On Karawa’s date paintings… 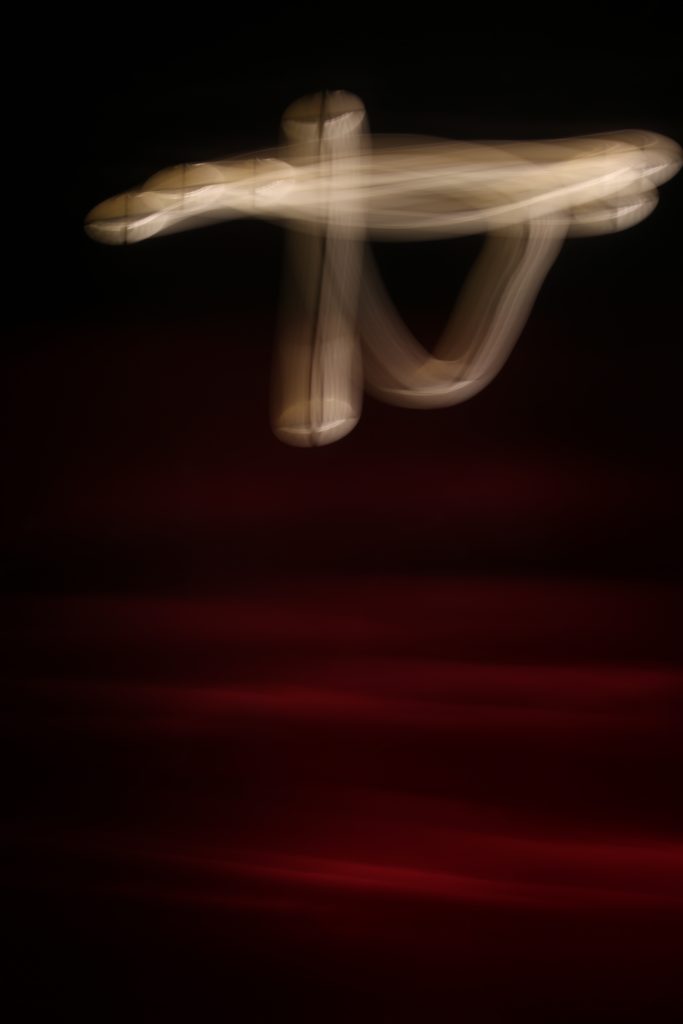 This year is the first year I’ve worked on it, and for this years project I’m making the music each month in a musical color, march is yellow, April is green, and essentially ascends (in the major keys) through all the colors of the rainbow while symbolically is an ascension through the seven chakras, peaking in mid July, the crown chakra, and then descends (in the minor keys) from the crown chakra, month by month Until the end of the year finishing the year with yellow, orange, then lastly red, and essentially at the end of the year it’ll be a full circular rainbow of sound art, music, poetry ect ? …I have about 50 songs so far and I’m trying to have the full album have over 100 songs lol and when you listen to it on shuffle you’ll get a lot of various colors, moods, and atmosphere  and I see it as listening to a rainbow salad …then next years birthday project will be “the arena of the eternal” 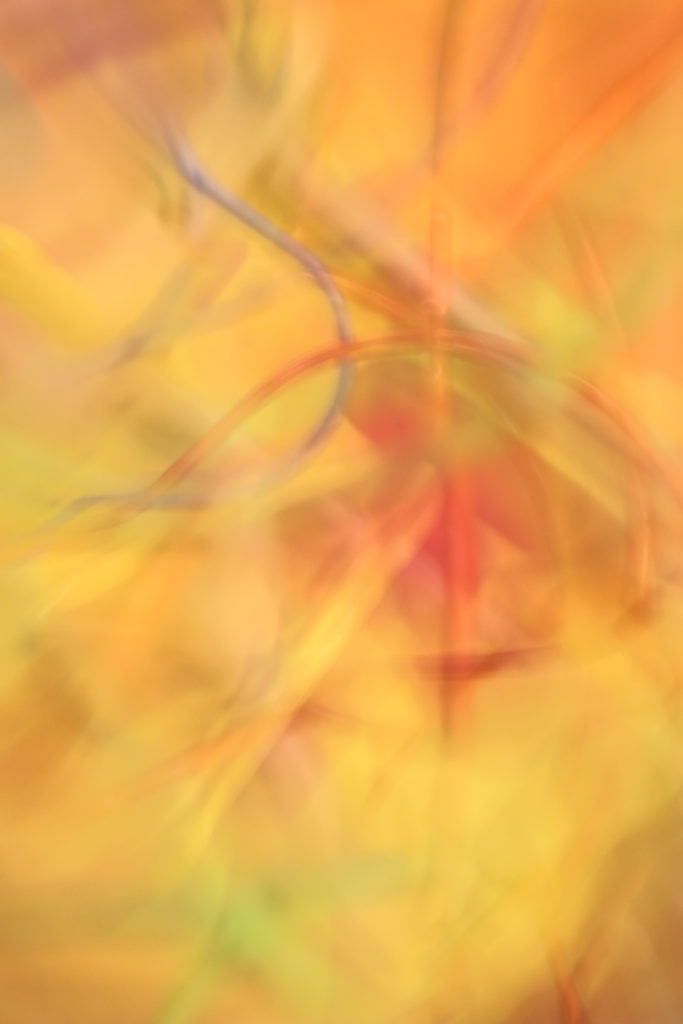 Some pieces are scores for poems, some are scores for the creative process, some are scores for eating a salad, some pieces are after Mark Rothko as floating atmospheres of color, mood and feeling, some pieces are after the fine artist Howard Hodgkins, and Marcel Duchamp, where the piece is created shaped by memories and completed with the listeners memories, and Andy Warhol’s Avant garde films where the lyrics are what you think about while listening to it, some are songs after Cindy Sherman where I “become” the musician and recreate their song as that person and recreate an album cover or photo of that artist as homage to her while doing it in a different context. Others are more after Joseph Bueys with an artist as shaman vibe with the sound and poetry, typically complex descriptions about the spirituality of the creative process and the mystical union between artist and creator. I have some “magic realist” characters in my visual art/photography that become the musical phrases in the songs, where the month of April is “the Green Violinist,” where all the violin is from this character in my photograph that re-contextualizes Marc Chagall’s the Green Violinist painting into photography and music. and generally the poetry is after Salvador Dali, Rene Magritte, Dada, and the surrealists as it provoking imaginative dreamlike imagery where the impossible becomes possible, while at times, occasionally the poetry is purely non-sensical…

The first half of the year is the ascent i consider to be more IDM, “intelligent/imaginative dance music” where it’s about your thoughts dancing, and the individual resisting social conformity of the self and being true to the soul unadulterated by external influence trying to take you away from who you are, and i guess the pain of being different, misunderstood because “your different” and not fitting in like the rest. essentially the, this is me and no one else is like me because I’m the only me, like a snowflake an embrace of that pattern..and the second half of the year is the descent and more about the postmodern sense of letting go of that “true self” in the sense of the possibility of the authentic self not actually existing, while, more or less, allowing the music to shift into fitting into the established genres and tastes of the popular consensus. essentially being like everyone else, more like the rain drop to the rain… 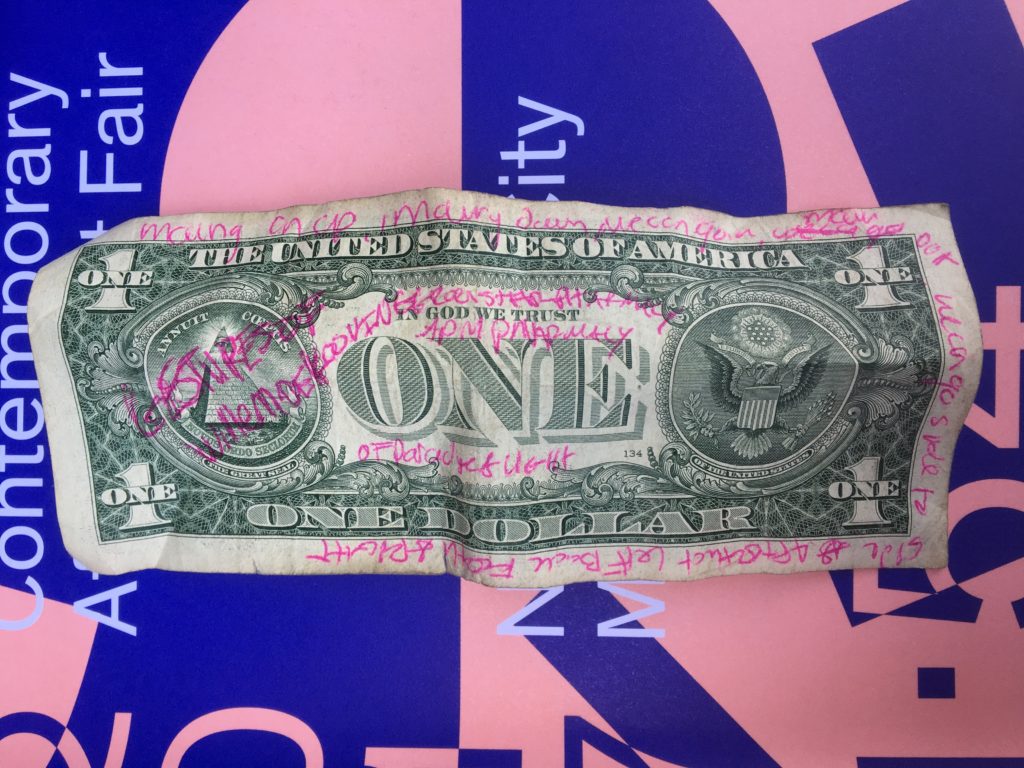 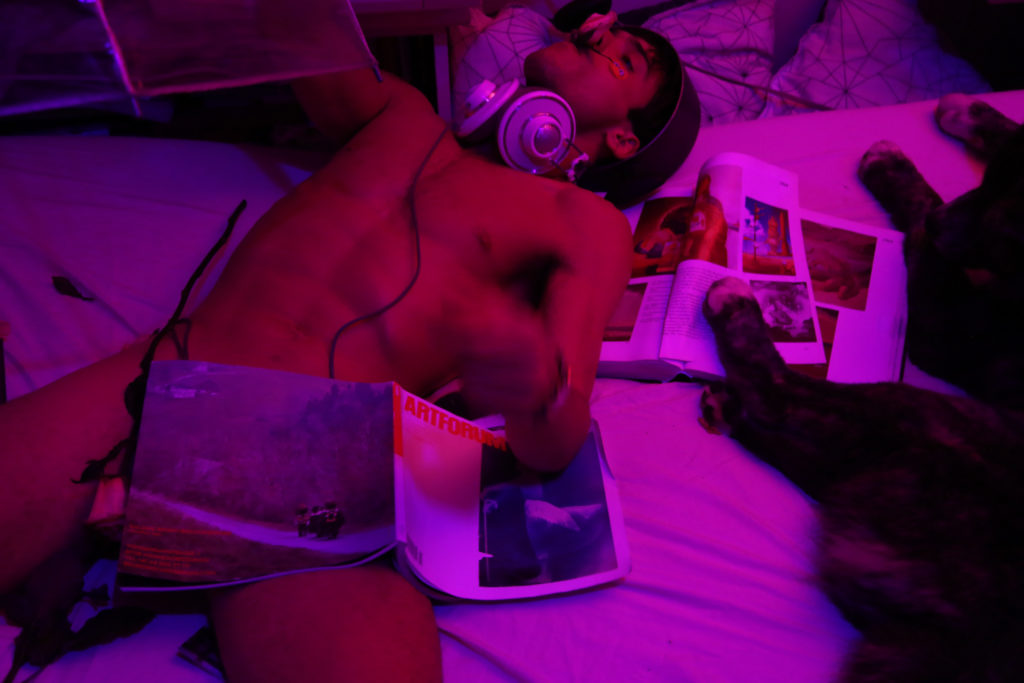