Celebrating longevity through a marvelous cinematic work, Lacoste Timeless, a fashion film under their 2017 campaign in celebrating its iconic polo shirt, along with the history of the brand.

Directed by Seb Edwards, the fashion film tells a story that revolved around ‘love at first sight’. The concept of time-traveling was adopted to show the versatility and the long-lasting traits of the brand.

The storyline begins with the setting of the 1930s Parisian train station, where a man, played by Damien Chapelle, bumps into a woman, played by Dorcas Coppin, exchanging stares and locking eyes.

After that first accidental encounter, the woman proceeds to board her train while the man deep in thought about the magical glares he experienced as love at first sight. After a brief pause on his way out of the station, he decided to run back and jump onto her train to chase her.

The core of the film begins when the man starts chasing her as she runs across the train carriages. What’s interesting is throughout the film every time they move to the next carriage, the setting of the era changes from the 1940s to the present time. The film perfectly captured the contrast characteristic of each era from the setting of the train to the clothing style. 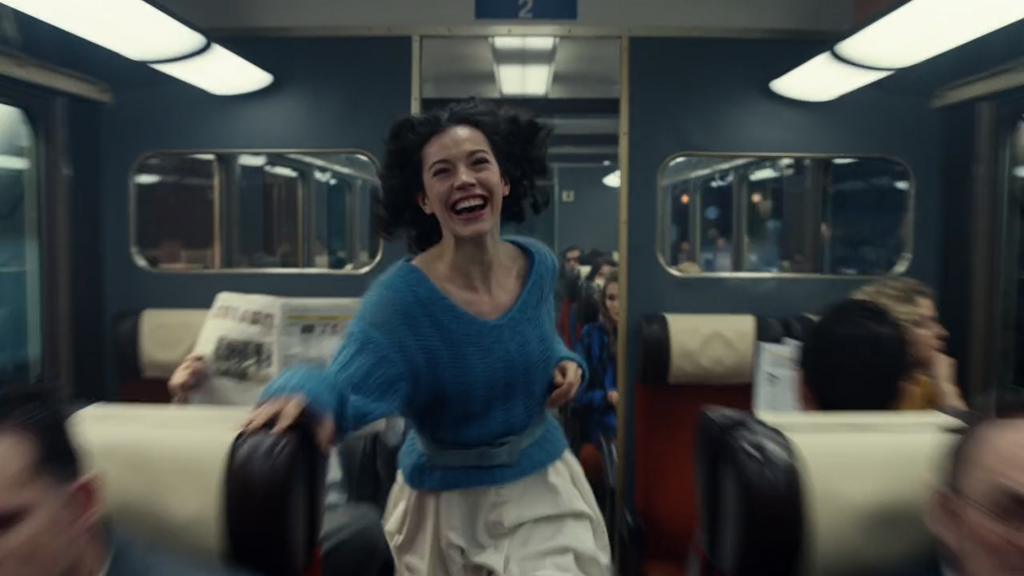 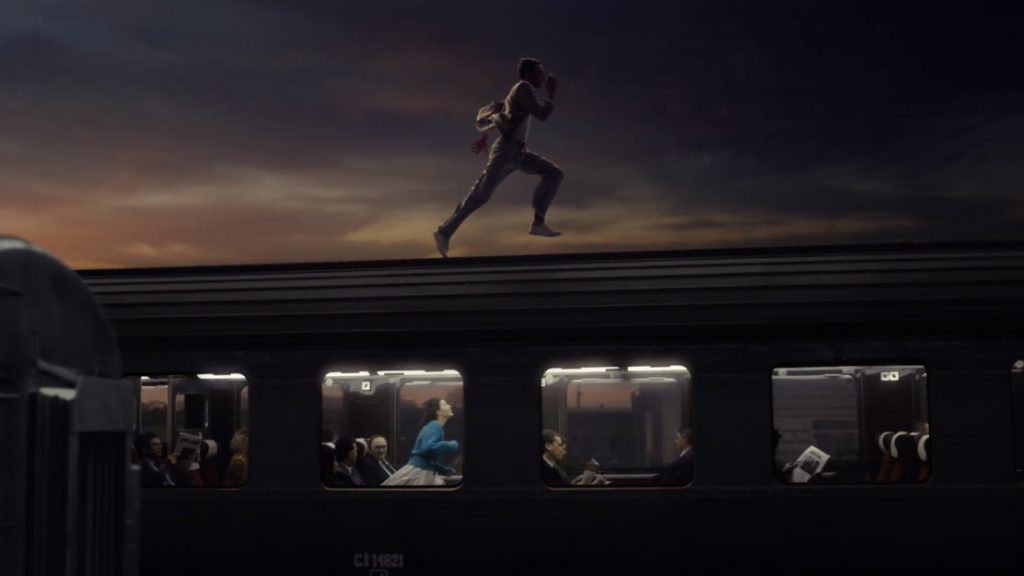 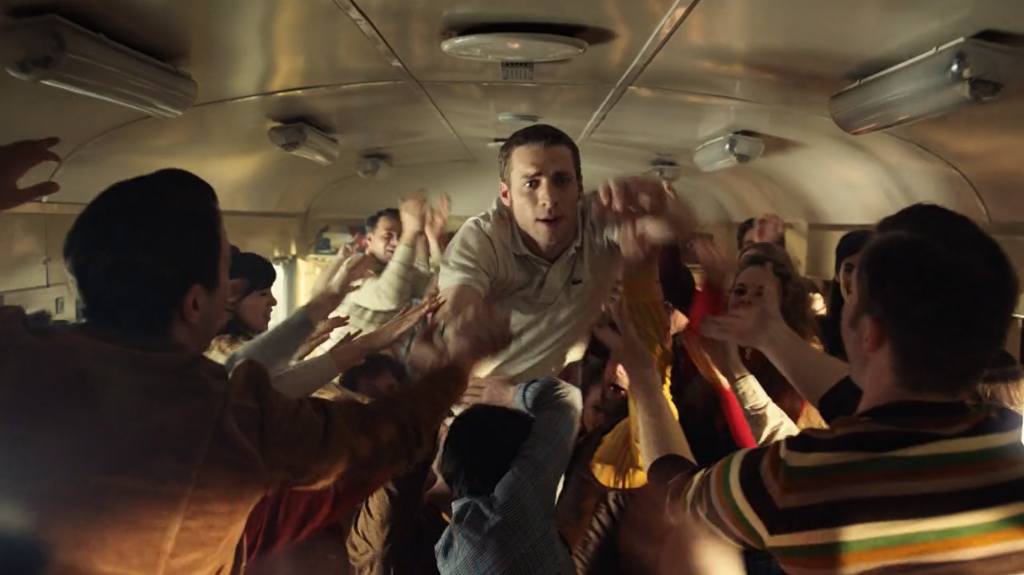 However, over the course of the film, the man remains using the same Lacoste’s polo shirt, while adjusting to the style of each decade. This concept portrays how the polo shirt, as their emblematic product, is versatile and timeless. This genius film also delivers the message of how the brand is classic and long-lasting in a subtle way.

At the end of the film, after the man finally got the girl in the sets of present-day, it shows a message saying “life is a beautiful sport since 1933”, the year when the brand was born.

From the dramatic music and the captivating scenes, Seb Edwards successfully created this romantic and engaging film while translating the brand message in a simplistic way.

Indeed, the message of the film is considered subtle, but it is quite direct and easy to digest by the audience compared to a subliminal artsy message that is often used in a contemporary fashion film. 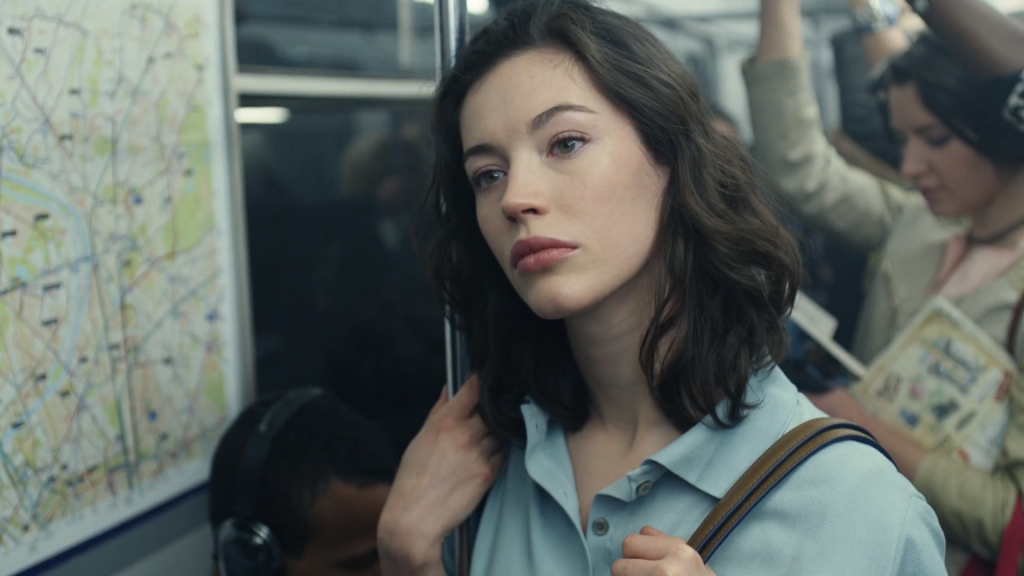 Watch the making of the film that involved over 250 extras : https://www.youtube.com/watch?v=NExJoWuRaE0