The LVHM Prize is one of fashion’s most prestigious awards which aims to support gifted young fashion designers and showcase their talent and skills, as well as, their exceptional creativity. The winner gets to enjoy an endowment and a mentorship. Since the first edition of the LVHM Prize in 2015, the award has encouraged the rise of a new generation of designers in the last seven years.

This year, due to the Covid-19 pandemic, the undertaking of the competition looked a little different than in the previous years. In fact, the award was carried out in its first ever digital showroom, inviting the public to view it, and most importantly, to vote. In addition, instead of the habitual eight finalists, this year there were nine. Apparently, the task of narrowing it down to eight contestants proved to be difficult this year. “The quality of  the semi-finalists was such that the committee of experts could not decide between them,” Delphine Arnault, executive vice president of Louis Vuitton and the prize’s founder, told Vogue.

If all goes as intended and on schedule, the idea if for the nine finalists to meet in Paris in September, where the soon-to-be-announced jury will be in charge of selecting one grand prize winner, which consists of €300,000 and a one-year of superior and exclusive mentorship, and another Karl Lagerfeld Prize, which consists of €150,000 and also a one-year of excellent mentoring. However, the rest of the finalist will not go home empty-handed, as the LVMH-owned e-commerce site, 24S, and the e-commerce site, Ssense, will be collaborating with the finalists to create an exclusive capsule collection and pieces. 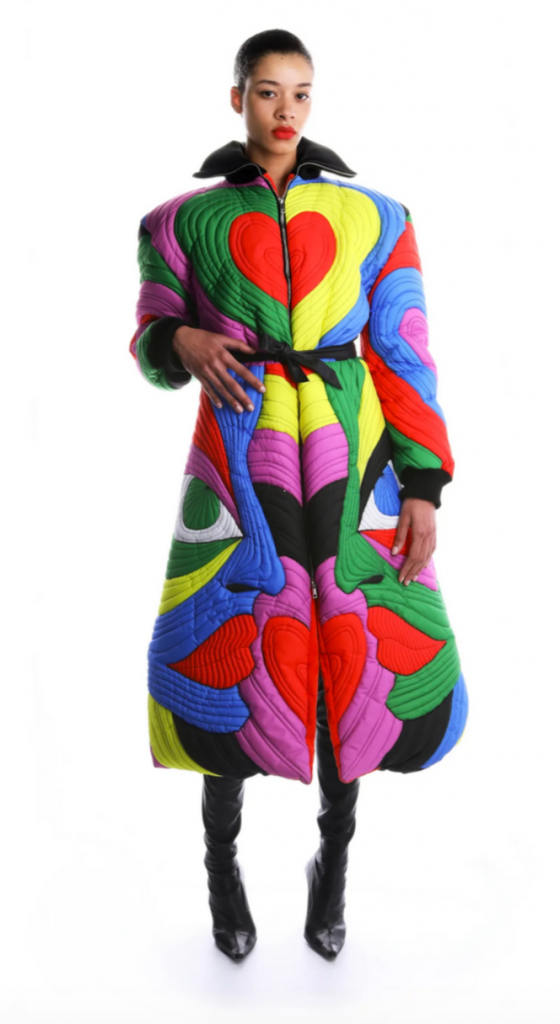 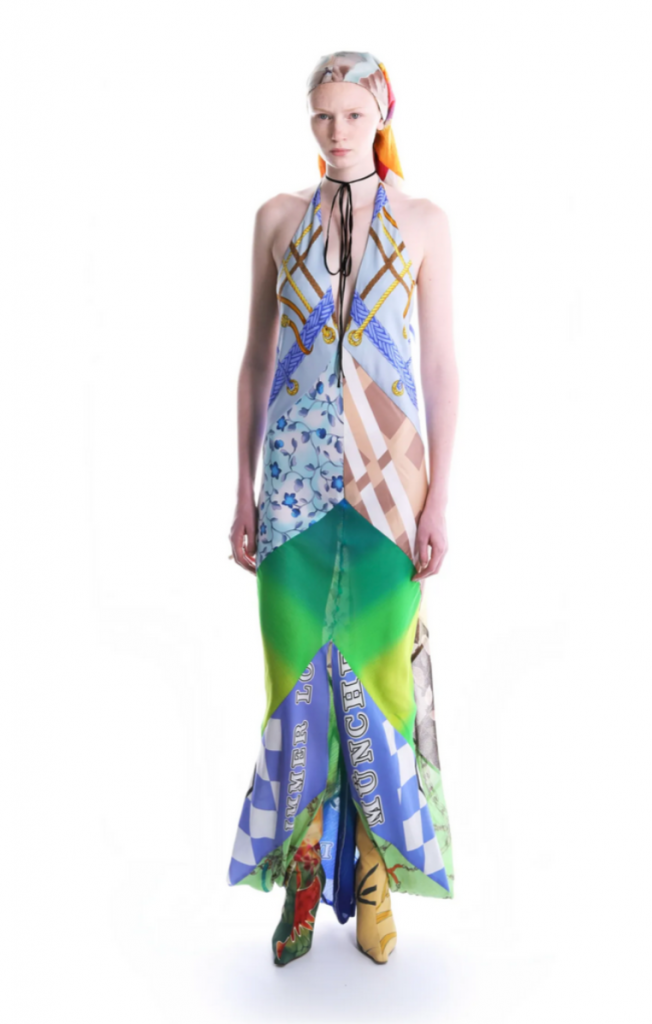 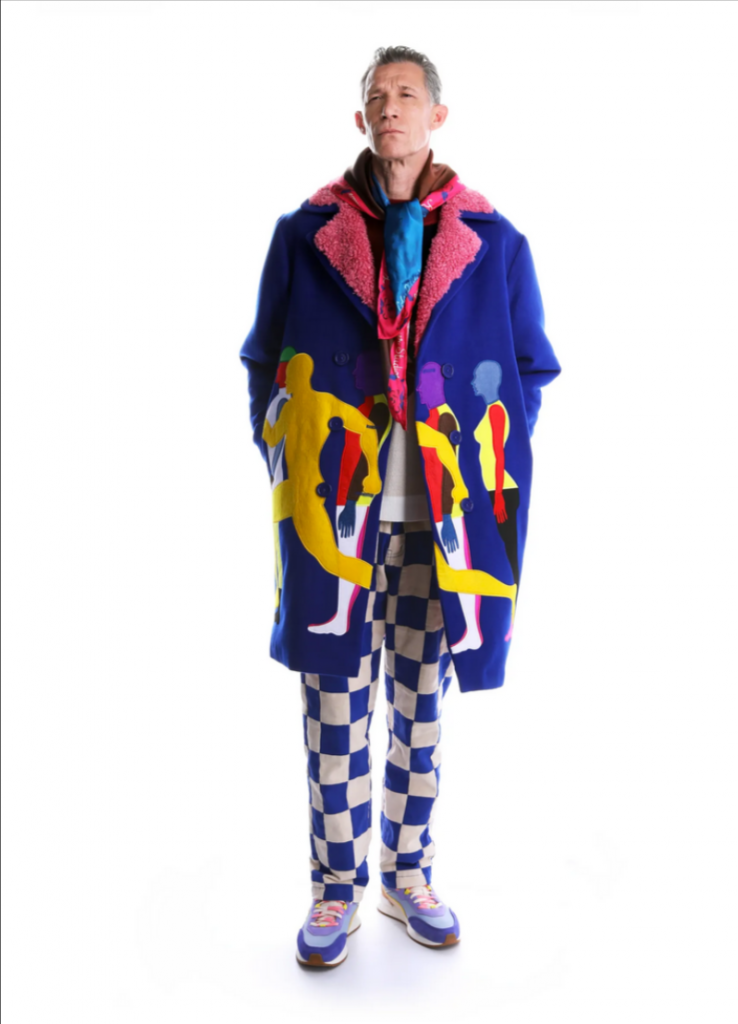 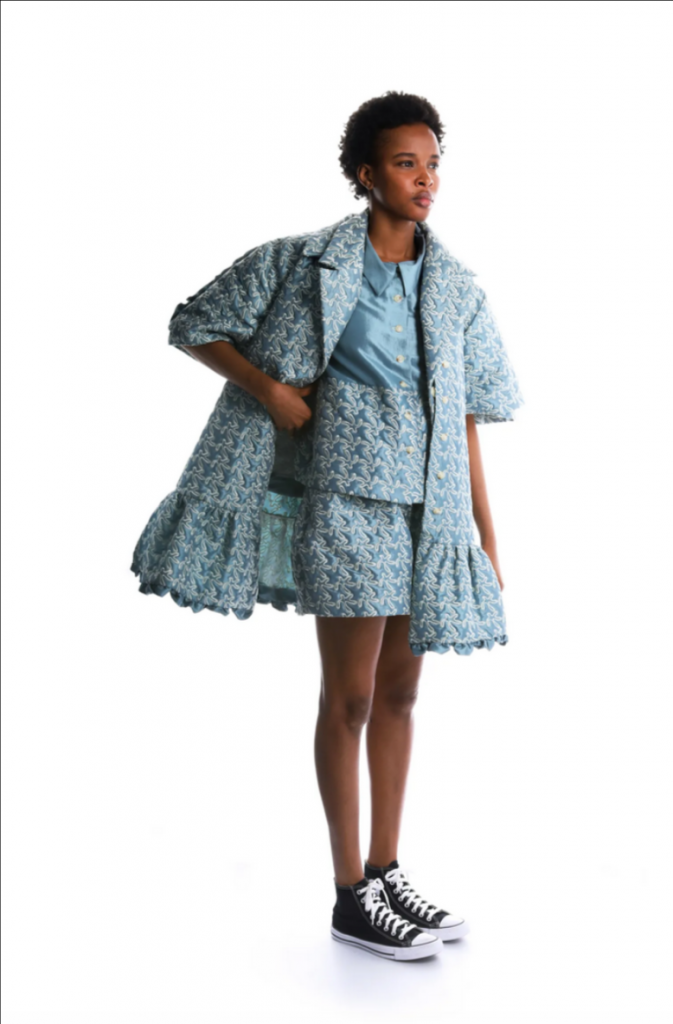 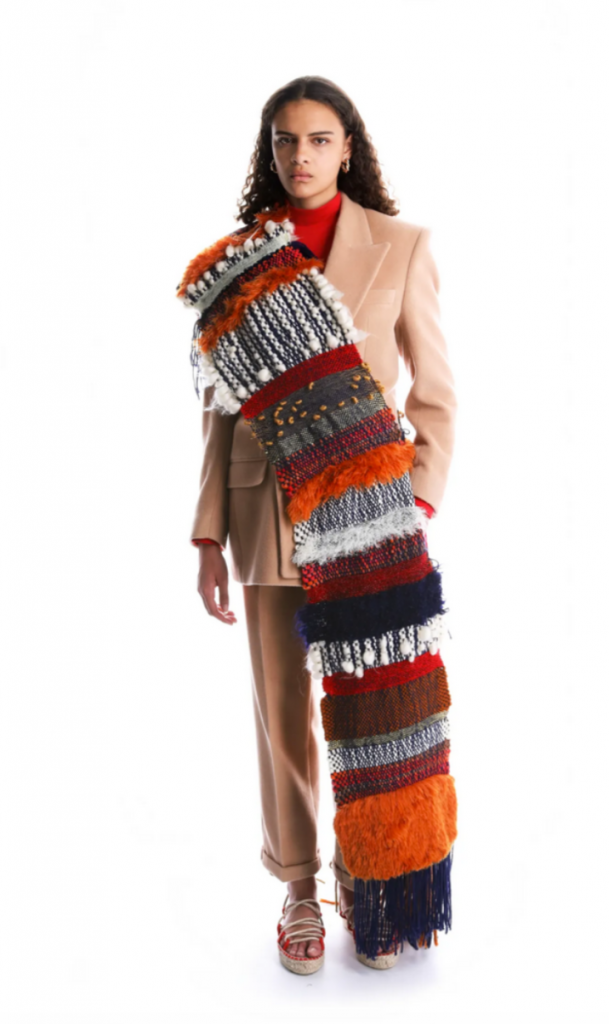 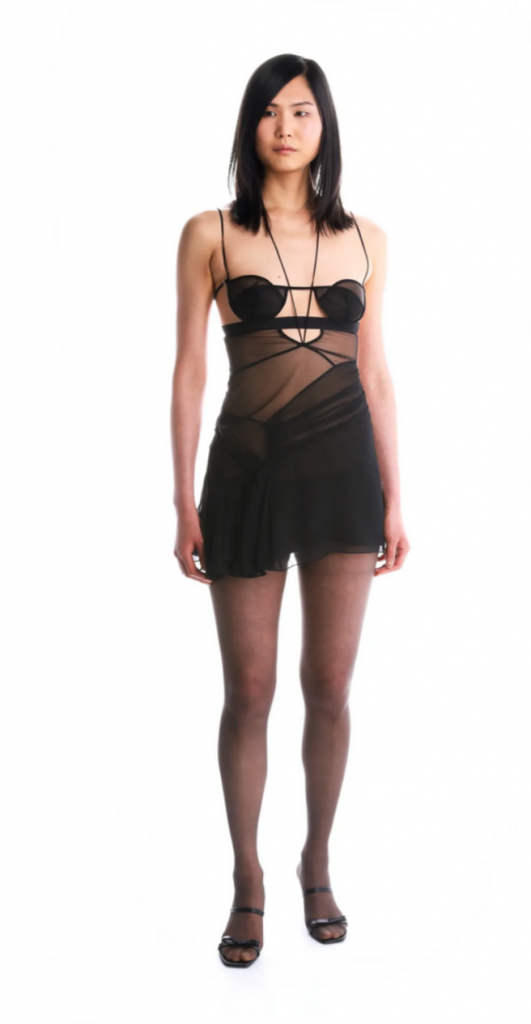