Non fiction at the Underground Museum in downtown LA. This is a love letter from artist Noah Davis to the victims of racial  violence. He acts as a poet of history, mixing  facts with beauty. The emphasis of the spiritual in this show challenges the way in which art is commonly understood. It invites  to look inside, to find a horizon, it is an argument for the possibility of art to become  history. It is the valorization of art. It treats art with power. With just ten works by eight artists it presents a defined scene of truth and facts and poetry and fiction. The tone of the exhibition changes from piece to piece reflecting explicitly on the attitude of the events.

Marion Palfi’s black and white photograph of the “wife of a lynching victim” narrates with elegiac  tone the  creature that is not faking. Its wholeness and completeness reveal a transparency that is corroding as the woman is both stunned and wary. The image haunts with a force that entombs the weariness of the widow. The camera acts as a reflection into t he living embodiment of the past. The image challenges  the identity of the viewer’s return in timeless simultaneity. Everything is available and h happening  in this image and it  only depends on how  the viewer chooses to grab on it. With a quiet and slow attitude, the blow up connects us indirectly to t he heinous events of violence against African Americans. The light yellow wallpaper by Robert Goober separates the inner and the outer world  creating a crashing contrast between the image of a lynched black and a white man serenely lying on the side.

Other pieces include Kerry James Marshall’s tribute to the 1963 Birmingham,  Alabama  church bombing with a flower cross and a video still of the  wall itself backed up with  a piece of text saying “as seen on TV”, The corporal representation of the transient image creates a ceaseless circle of grief at the pointers  o f white hegemony. Theater Gate’s piece, Shel is a  box composed of various mediums alluding to social construction and assemblage of black everyday life pieces amassed together. The  title of the work represents the underworld, where death reunites all souls. It functions as a reindentation the conventional themes applied to black painting.

The radical individualism of the group show  continues with a photograph of a  couple in the jungle of the Democratic Republic of Congo  shot by Deana Laudon. The image provides a modern, altered insight into the conventional concept of man and women in nature creating a  profound and sumptuous aura around the  couple. The stillness in their postures and the power of their human presence resonates ancient traditions of African Art. Another conspicuous piece is the David Hammons sculpture installation “in the hood”. This installation figures a grey hood floating in a white oratory space evoking the image of the hoods worn by the Ku Klux Klan echoing through the shadow raise feeling of trepidation and power when tracing back to the ferocious deaths. The piece functions as a tool to  quicken one’s activity in taking inspiration from history.

The show is about roots, growth and healing. It creates a past from which you wish you had descended. It invites the viewer to live the present as a  living  embodiment of the past but also functions as a crazy fantasy of what constitutes  identity turning truth and facts into poetry and fiction. It a virtually unique manner it enables to understand the wholeness  and completeness of evil without losing capacity in the possibility of virtuousness. 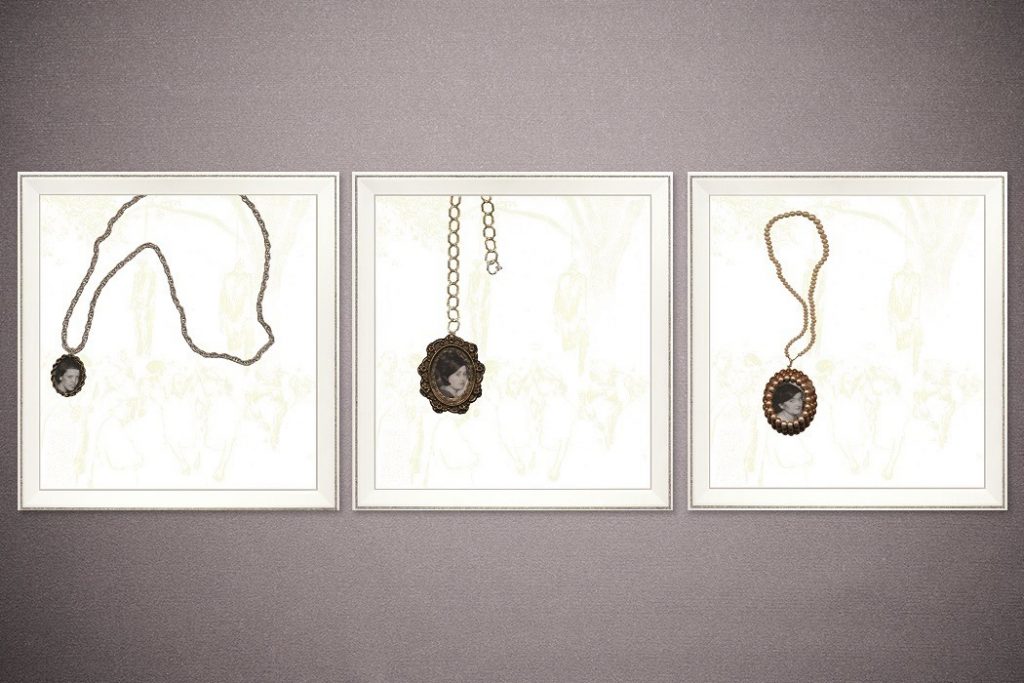