After dropping her first EP in June with the group ‘The Sunflowers’ with her then-partner Gabriel Glenn, 22 year old Paris Jackson unwinds releasing album, ‘Wilted’ that exposes her fragilities as a young woman and her heartbreak.

Growing up as the daughter of pop star Michael Jackson, she was shadowed until the age of 11 and was covered by masks in public until the death of her father.

Paris grew up listening to blues, jazz and R&B, her father also played lots of classical music and film soundtracks around the house.

Her first album is staged by melancholy and darkness. There is no trace of her father’s voice or influence in the record. The vibe is indie and very contemporary. 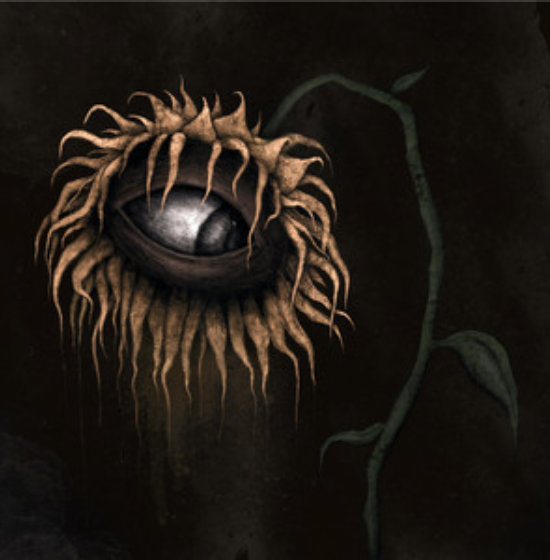