Oversized blouses with XL collars have been with us since the spring – but is really picking up speed again in the fall of 2020!

Where did it come from?
The Peter Pan collar came into fashion at the beginning of the 20th century. It became popular mainly because of a theater play in 1905, in which the leading actress Maude Adams played the figure of Peter Pan and wore a two-part white collar with a colored costume. From New York, where the play was shown, the collar found its way into the closets of American and English women. It became more and more popular and in the twenties, it was then worn by women to high-necked dresses. 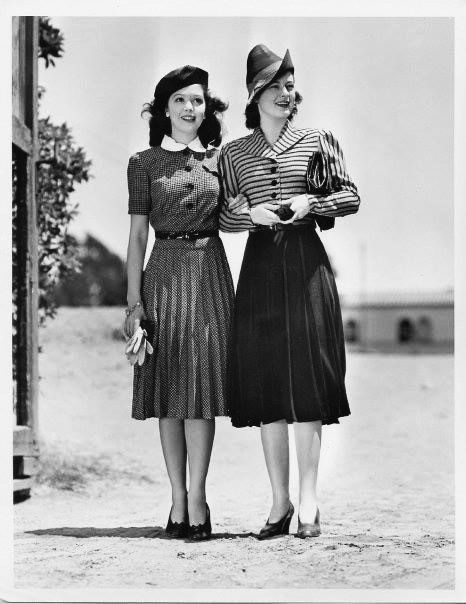 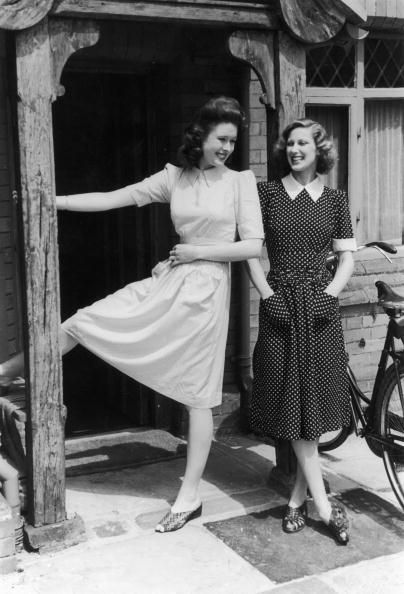 Peter Pan-Collars trending on the runway
Whether as a Peter Pan collar in the style of the 40s, or with a Victorian touch – all we know is that XL  collars are one of the most important trends of the fall/winter season 2020 and have been shown on the catwalks of fashion labels like Miu Miu, Chloé, Celine, Chanel, Gucci or Marc Jacobs. 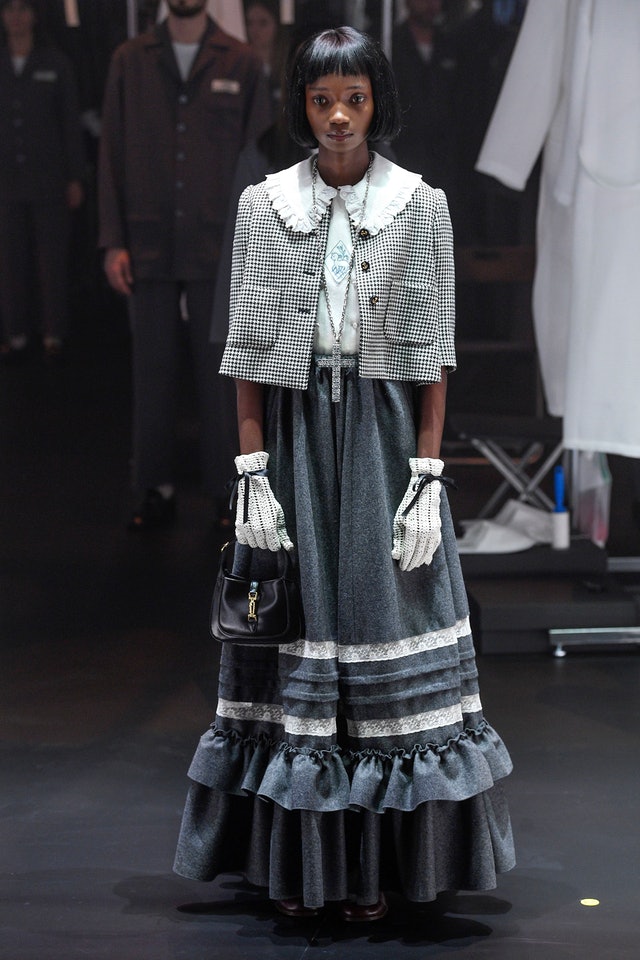 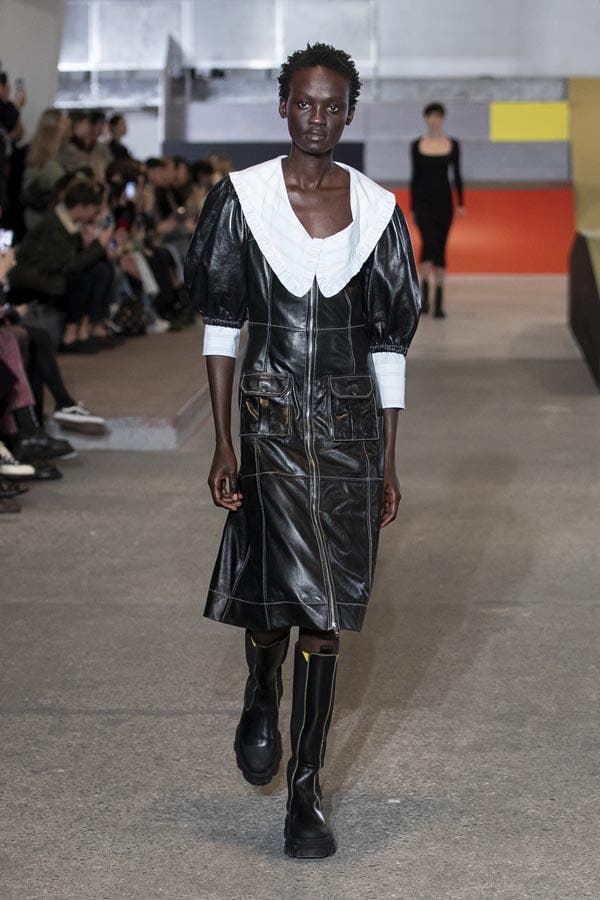 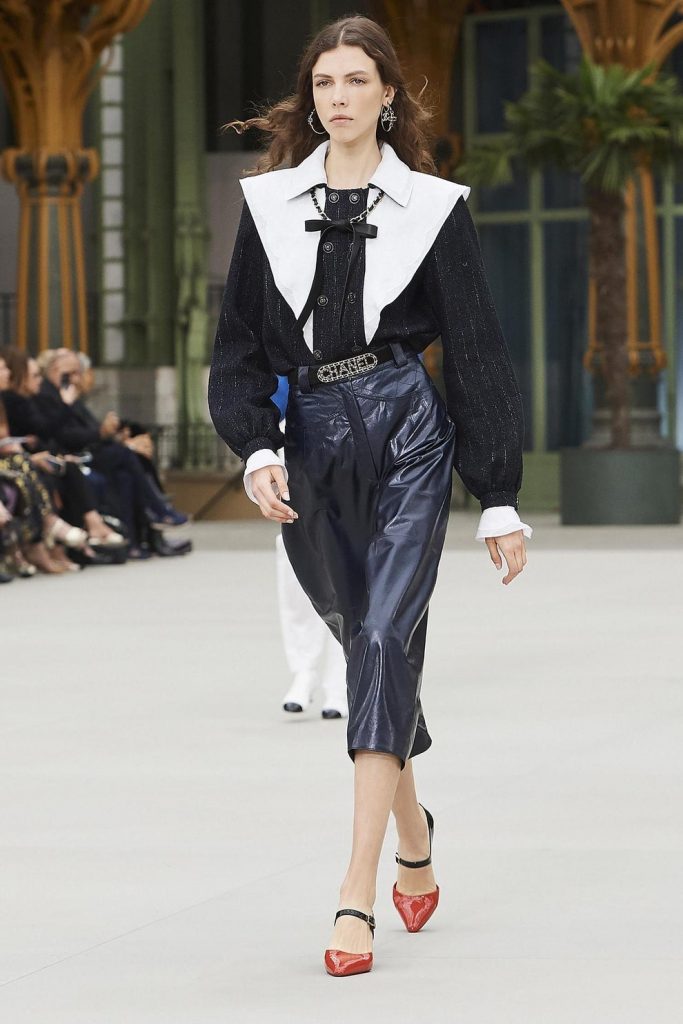 Fall Trend 2020: Large “Peter Pan” collars on blouses and dresses
Already in spring of 2020, the first hype was triggered by the famous Danish fashion label Ganni, which provided blouses and dresses with oversized collars. Especially Scandinavian fashion influencers loved their pieces and were already wearing them up and down in the first half of the year, which then followed up by other fashion influencers around the globe.

In August, the number of inquiries for tops and dresses with “oversized collars” has already increased by 46 percent compared to the previous month. In other words: Peter Pan collars made an ultimate comeback this season.

Some street stylings with Peter Pan-Collars: 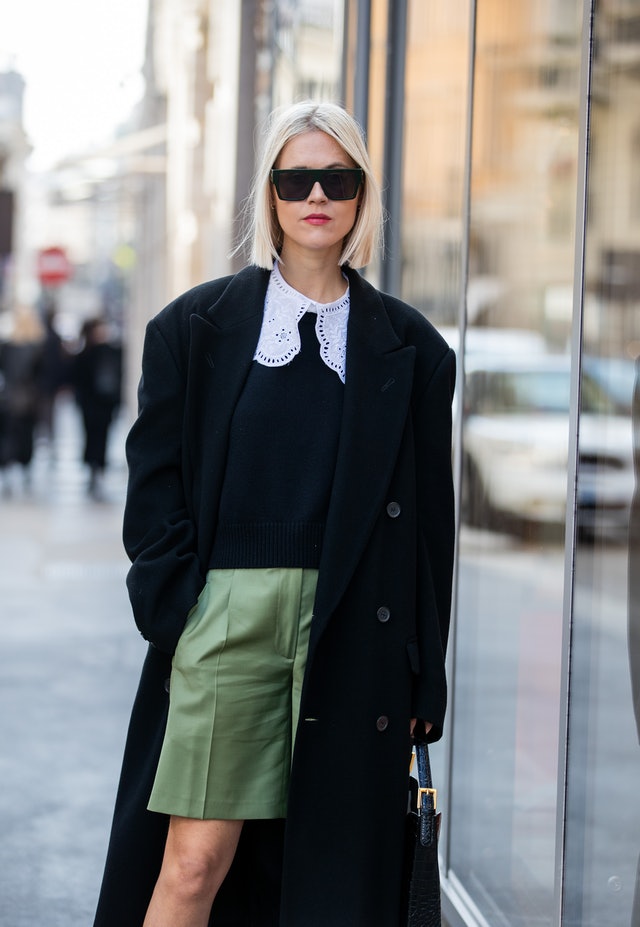 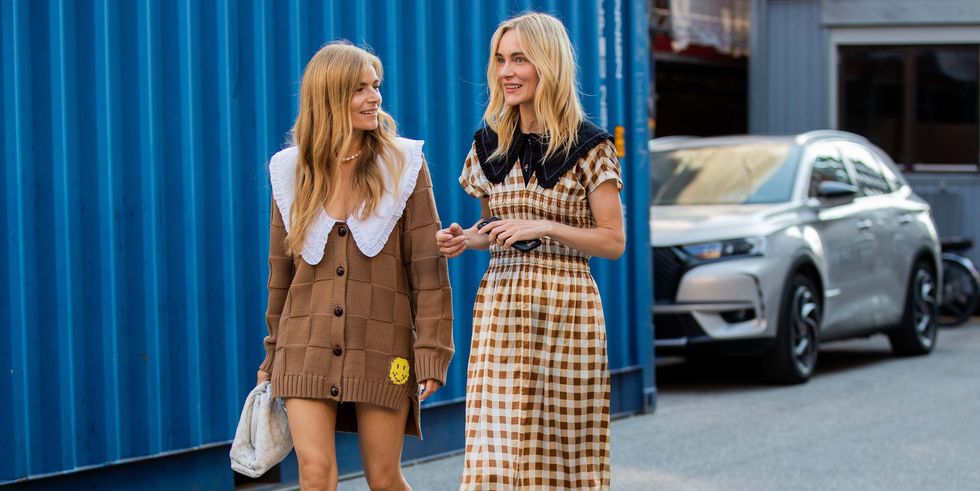