“Place & Time” is a series of eight skate photos that I feel I got lucky to encounter the light the way it was at that moment. The first photo I shot for it was back on November 15th, 2015. We went to spot we have been to hundreds of times and to my surprise the light was perfect for a photo with crazy shadows. The photos were a reminder of one of the most iconic skate photos of all time, Tod Swank pushing by Grant Brittain. I had a friend do a trick in the area with the light and we were hyped on the way it came out. From then until about August 2016 I had accumulated quite a few photos like this, similar lighting, and lucky to be there at that time with no planning. Once I had five or so I started to think I wanted to do a show on this concept rather than just post them. I feel that I was fortunate to have encountered the light at the spots where each photo was shot. I am also thankful that my friends are patient enough to do stuff like this with me. The opening was 7-10pm at Will Leather Goods in Midtown Detroit, MI. We hosted a game of skate presented by Coda Skateboards, as well as a DJ set by my friend Airjob. It was up from September 29th-Mid November 2018. Very thankful that Will Leather Goods let me do this, and my friends were nice enough to let me take these photos. Crazy sometimes how things workout. Skaters in order of appearence. Matt Hartzel, Steve D’agostino, Jake Miller, Bren Sungahid, Brandon Oakey, Patrick Galloway, Rick Mccrank, and Patrick Galloway. 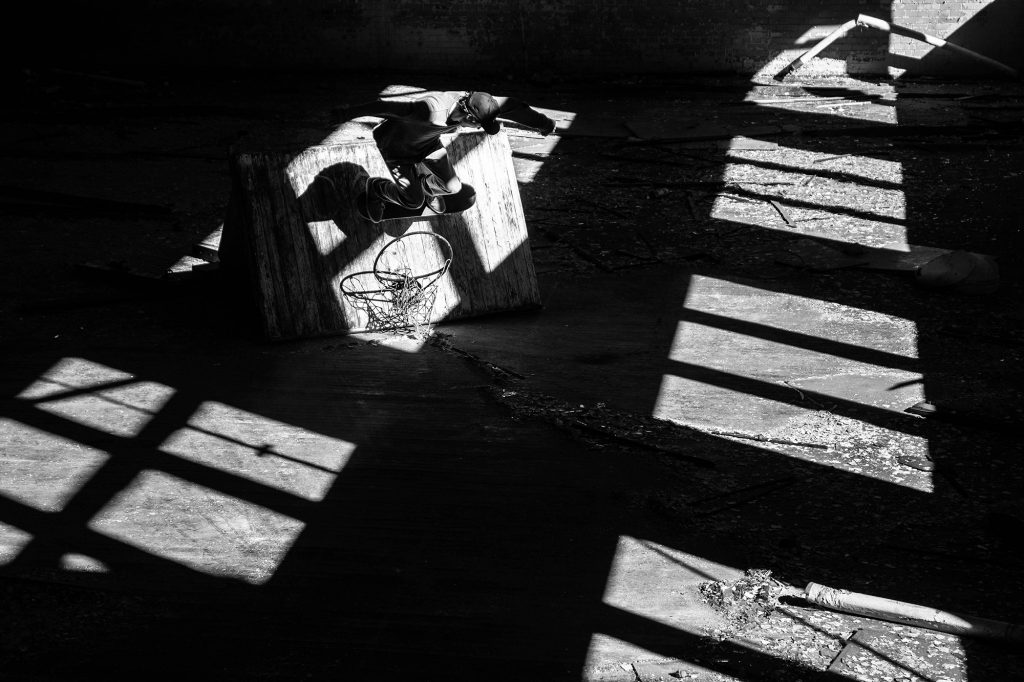 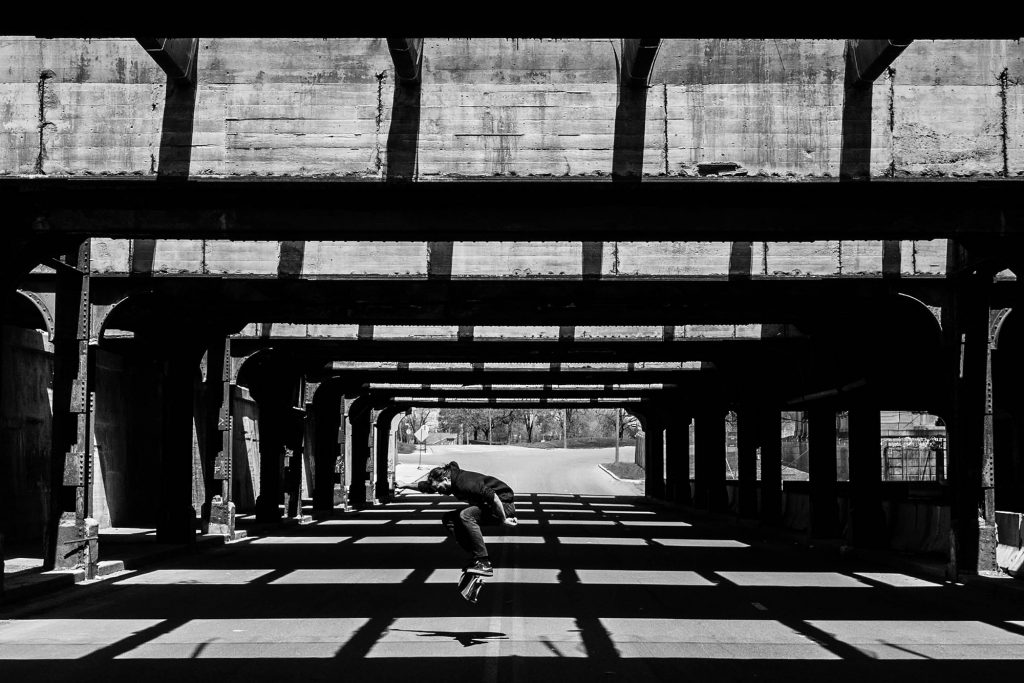 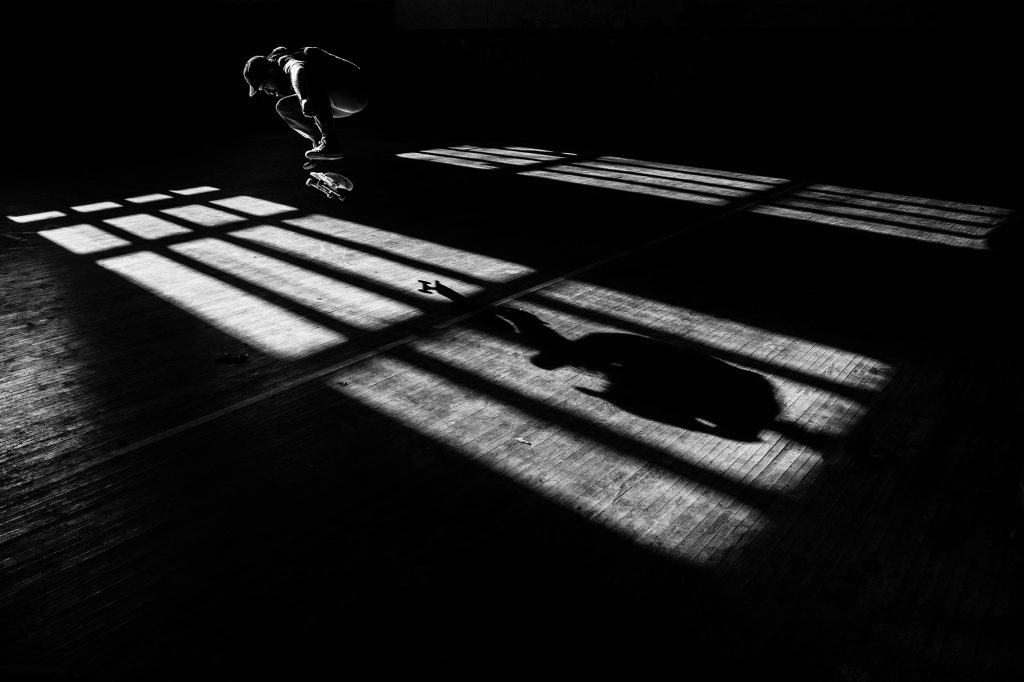 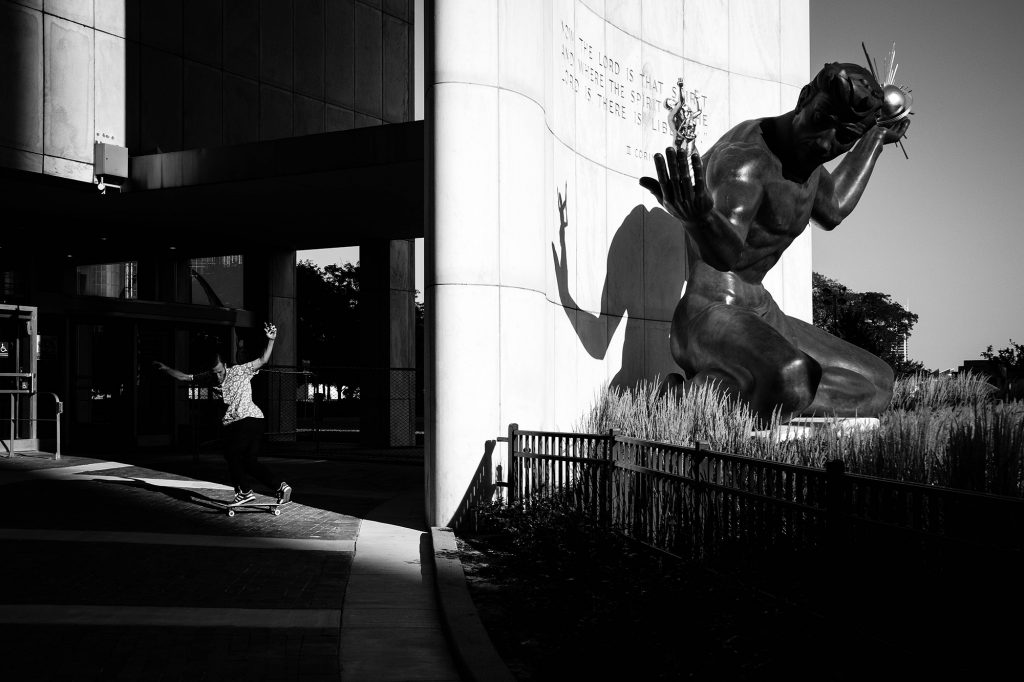 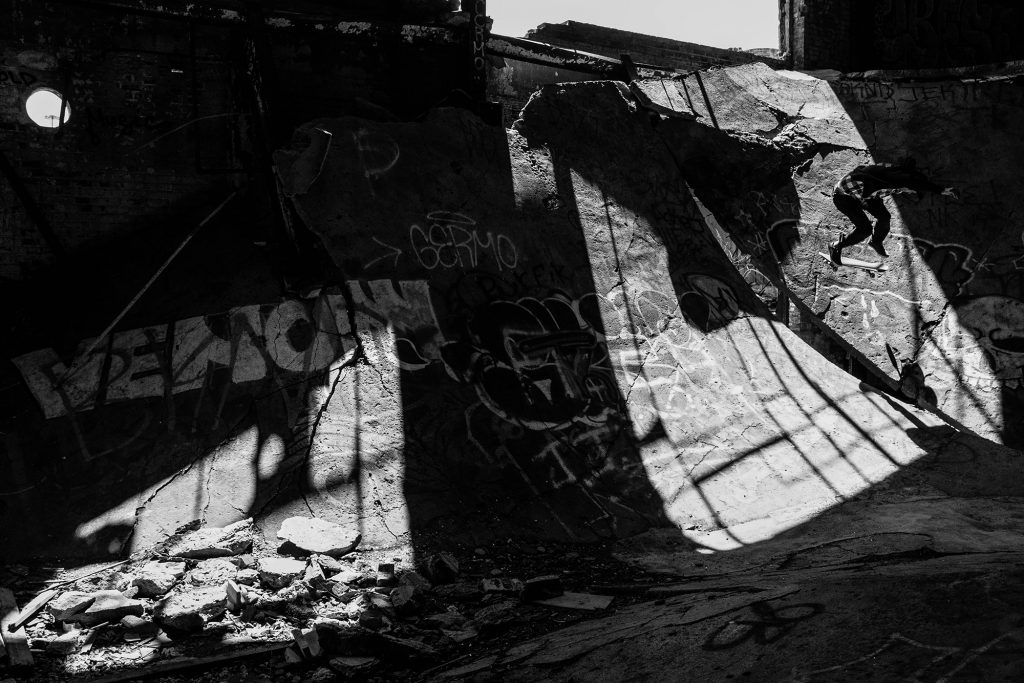 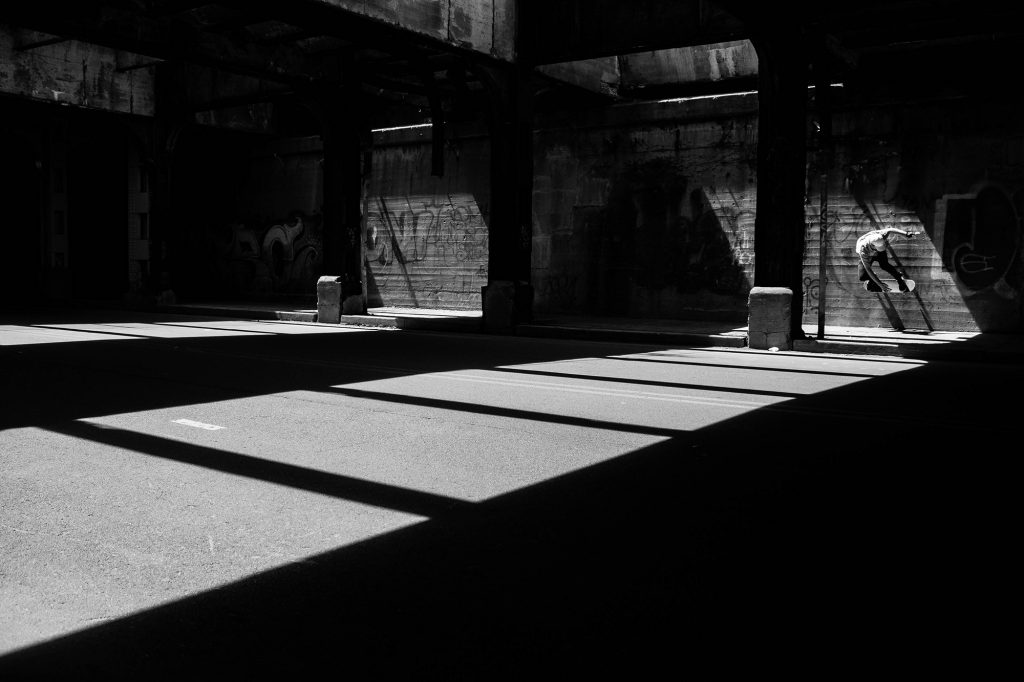 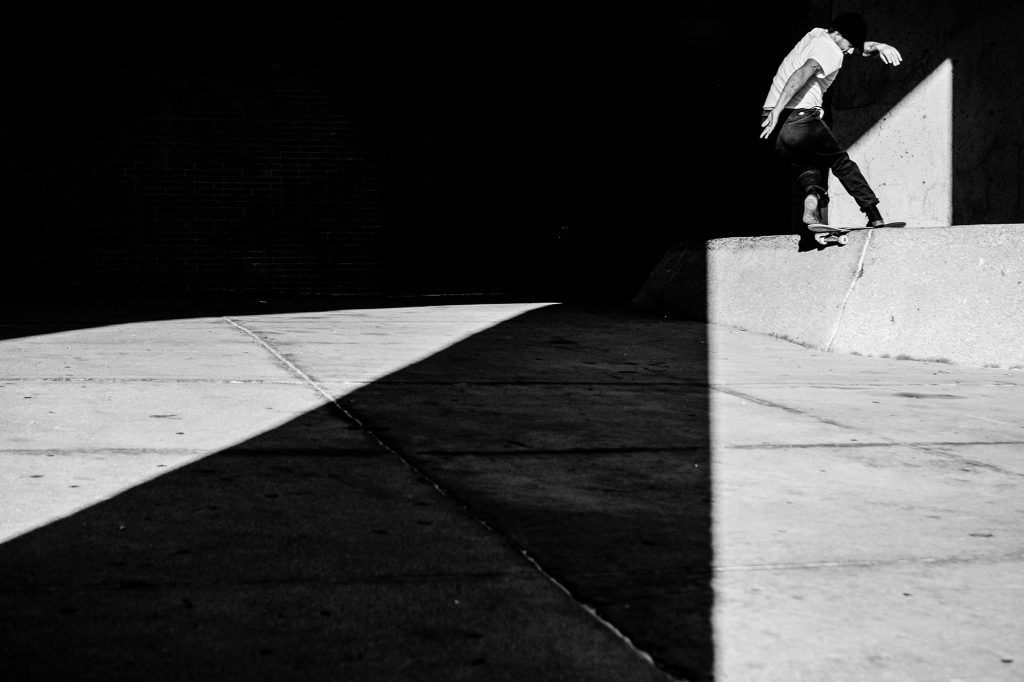 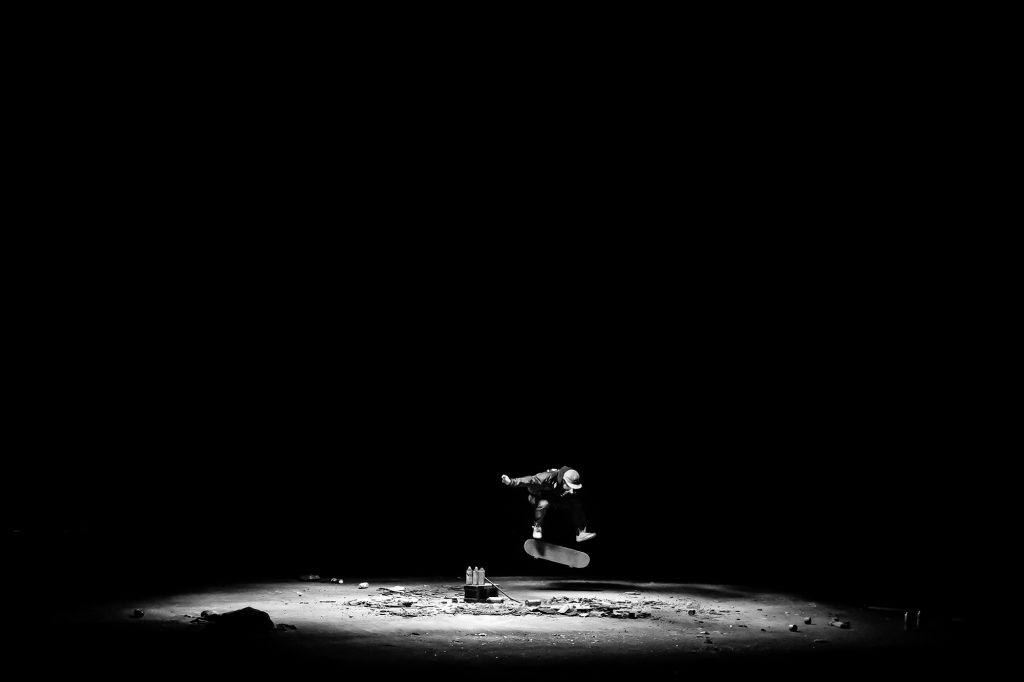