post-war experience for the youth

We used to know the world inside out:
It was so small that it fitted into two clenched fists, So easy, that it could be described with a smile,
As ordinary as the echo of old truths in a prayer.

History did not greet us with a victorious fanfare: It poured dirty sand into our eyes.
Before us there were roads, distant and blind, Poisoned wells, bitter bread.

Our war loot was information about the world: It is so big that it fits into two clenched fists, So difficult that it can be described with a smile, As strange as the echo of old truths in a prayer. 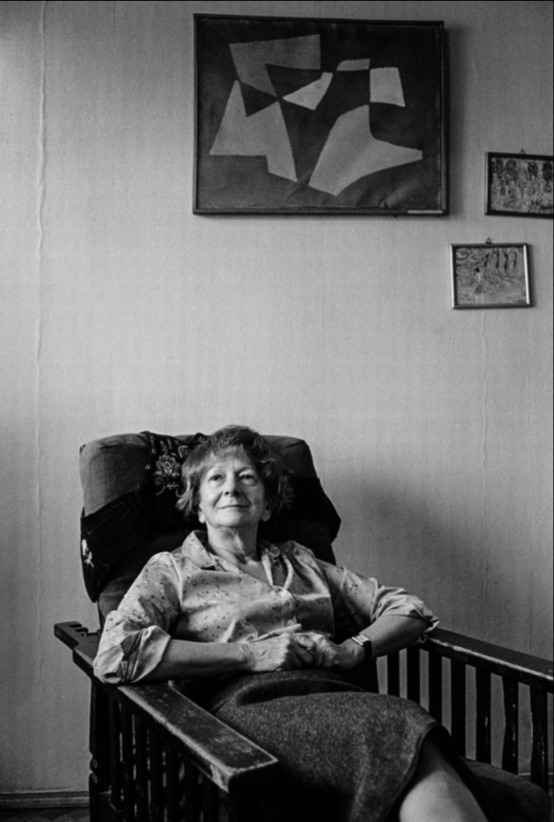 In this untitled piece, the noble prize-winning poet, WisŁAWA SYZMBORSka portrayed the post- war experience for the youth. the polish poet’s early works engaged with the way to cope with disintegration of reality. This poem was published in Dziennik Polski, a polish newspaper, in 1945.

poem I wrote sitting across the table from you

like a kid rubs sticks together until friction made combustion

and they burned
a hole in my pocket

into which I would put my hand and then my arm

and eventually my whole self– I would fold myself

into the hole in my pocket and disappear
into the pocket of myself, or at least my pants 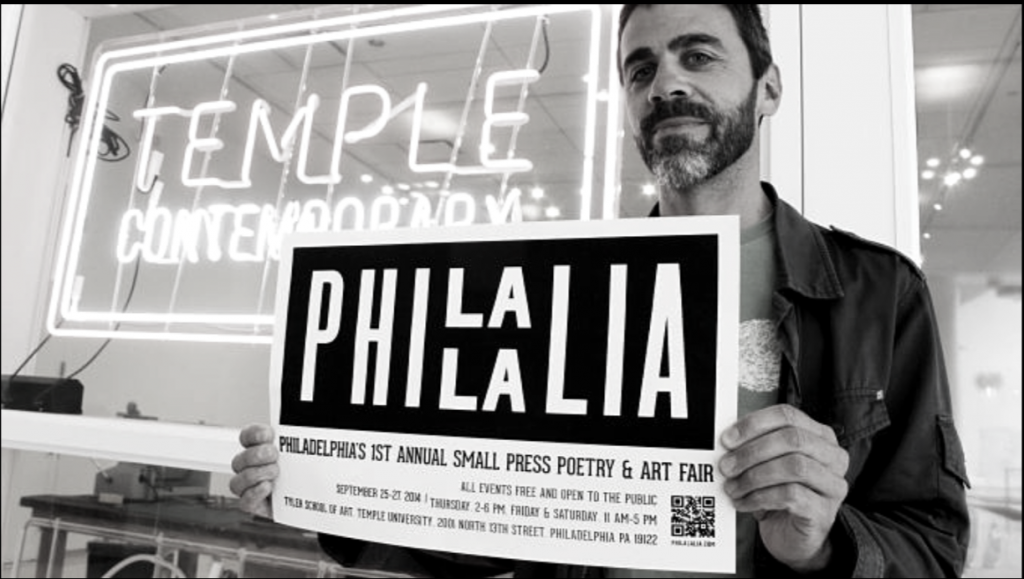 Kevin Varrone explained his writing process of this romantic ideal titled poem. He said, “I was at a coffee shop working on a long poem: I overheard someone say that bit about rubbing two nickels together, and glad for the distraction, I thought way too much about that saying and somehow it turned into a kind of love poem. It’s a procrastination poem, I suppose, but love poems always seem to be for me.”