Pierre Cardin, who recently left us, has accumulated many adjectives in his 98-year adventure: designer, tailor, revolutionary, creator of ready-to-wear, and of course, as Christian Dior introduced himself, “the future of Haute Couture.”

Cardin, who started working as a tailor’s apprentice at the age of 17, continued to report to the office even at the age of 97, the same one that led him to pioneer many principles in his long 80-year journey: his passion for fashion. His ambition, courage and curiosity, as well as his designs etched in our minds, have led to revolutionary developments in the fashion industry. Although these innovations sometimes had negative consequences, such as the expulsion from the Chambre Syndicale de la Haute Couture, Cardin was always behind the innovation.

We remember Pierre Cardin, who saw each dress as a journey between ideas, by getting to know him better. 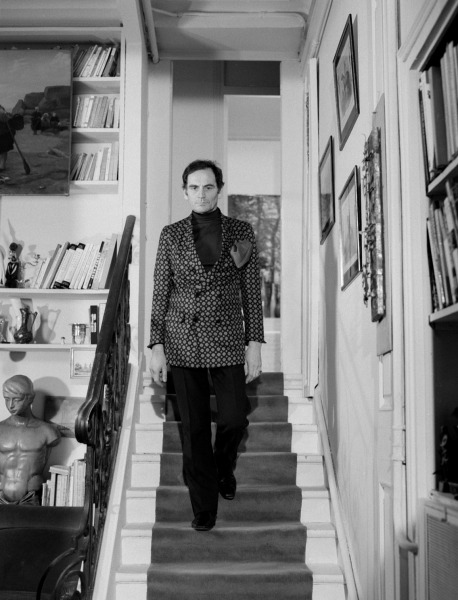 An Italian In France…

Born in 1922 in San Andrea da Barbara, near Venice, Italy, Cardin emigrated to France with his family when he was only 4 years old. His family had a very specific expectation from Cardin: that he would become an architect. The young fashion buff, who began working as a tailor’s apprentice at the age of 17, was aware that his journey would not lead him to architecture. Yet Cardin, who studied architecture in Paris, did not leave the fashion industry, although he attempted to achieve his family’s dream.

He did not work as an architect, but oversaw the completion of this house, which was noted for its architecture, by purchasing the Bubble Palace, which was under construction. Reflecting his architectural talent and accumulation in his designs, we can say that Cardin fulfilled his family’s desire, if not in its entirety.

Cardin, who started his career in the fashion industry at an early age, had a common feature of the firm steps taken, a curiosity about innovation. Making his name with his Modern designs, Paquin is Coco Chanel’s daring rival Schiaparelli and his new Look collection, Jean Cocteau… In 1946, he began working with Christian Dior, where he got a little closer with each move.

“Designers like Pierre Cardin are the future of haute couture,” said Christian Dior, Cardin was seen as one of the most powerful figures to take over Christian Dior’s legacy, however he preffered to leave this role to Yves Saint Laurent instead. A different future was waiting for the young fashionista, who will always remain one of the architects of Golden Age, ambitious initiatives that will change the fashion industry in his brand, which he founded in 1950!

A few years after establishing his own brand, Cardin, who introduced his first successful collection, opened a boutique called Eve for women’s wear and its additional boutique Adam for men’s wear. The designer introduced his first men’s collection with a staff of models consisting of students at the University of Paris. His revolution in menswear brought him great success: his sales doubled his womenswear sales to six. Of course, his most influential move in this success was the innovative teams he prepared for the members of the Beatles. 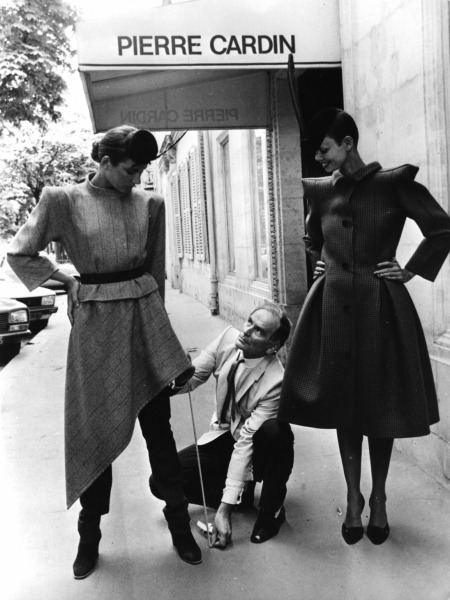 Democratic Fashion, In Spite Of Everything

Pierre Cardin is still described by many as the founder of ready-to-wear. Although he faced a few negatives to win this title, his embrace of the future and standing behind his cause allowed him to revolutionize fashion.

And his story? Cardin’s efforts, some of which stemmed from his desire to democratize fashion, led him to sign licensing agreements for fast production, and this attempt was criticized for damaging tradition. Temporarily expelled from the Chambre Syndicale de la Haute Couture, Cardin did not decamp to undergraduate and sub-graduate studies. His move outside the standard laid the foundation for today’s standard and was one of the biggest reasons we recognized Cardin as a fashionista who stood out for his business acumen. 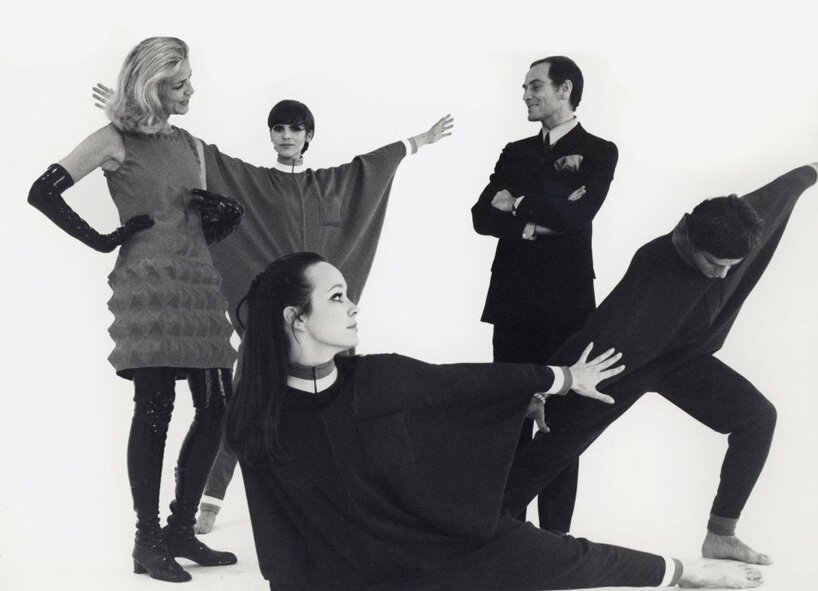 Cardin, who taught the fashion world to use the power of the brand name, was always a fan of innovation, and not only in his professional life. He used all of the technologies he met by embracing the space age in his designs. Showing his passion for the modern with his balloon dress, the designer raised the bar at any moment with exciting new fabrics, led lights, heat-treated embossed designs. For him, the limit was space, but even he found ways to approach space.

His interest in space led him to become the first civilian to wear a NASA spacesuit. Entering the domain of mystery, Cardin also found inspiration for Space-Age designs in this way. 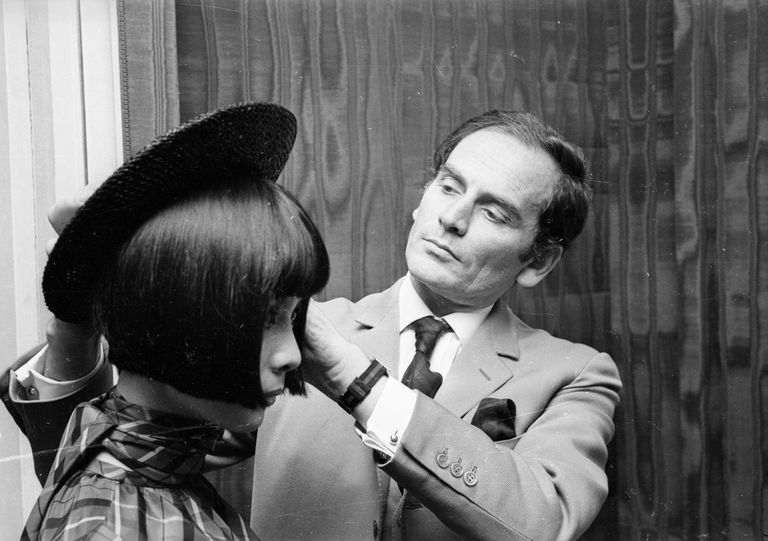