Kayne Griffin Corcoran Los Angeles exhibits new and historic works by James Turrell. The solo show includes four unique glass works, together with his Autonomous Structures, models and prototypes of architectural spaces made between 1989 and 1991.

The works epitomize his conversation with light in a retrospective of the last fifty years. Light and space become an empirical course, echoing the circumstances of perception. His work embodies the architecture of light into space. The viewers perceives his sites only through consciousness. Light functions as an interior mirror reflecting the spatial and temporal depths of one’s seeing and the presence within space.

“I’ve always wanted to make a light that looks like the light you see in your dream. Because the way that light infuses the dream, the way the atmosphere is colored, the way light rains off people…we don’t normally see light like that. But we all know it.”- Turrell does not aim at bringing us to a dazed, exotic zone; he wants to recall this other dimension we know. Like cyberspace, his art explores new dimensions. 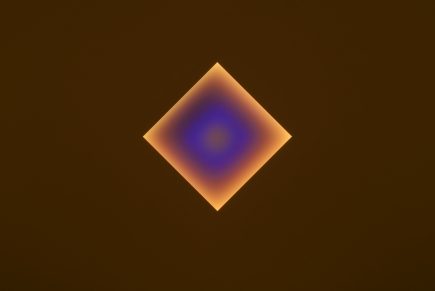 The exhibition introduces four new glass works, each installed with its own scale, shape and experience of color. Here light is taken and materialized into a glass-seeming volume that brings together analogous entities from opposite poles. The immaterial nature of the work causes pure light to inhabit a physical location within the emptiness of air. The room brims with the homogeneity of light that carries the viewer through a temporal experience of color within the physical and perceptual experience of light transforming into substance.

The Autonomous structures in the show have the purpose of creating unique architectural spaces that are destined to shape perception. These spaces contain light, what is contained within the structures must be approached and navigated with knowledge of the separation between darkness and light that can be profoundly disorienting. Terrell creates models of these structures cast in pure plaster drawing on a wealth of exotic imaginary architecture of the past. 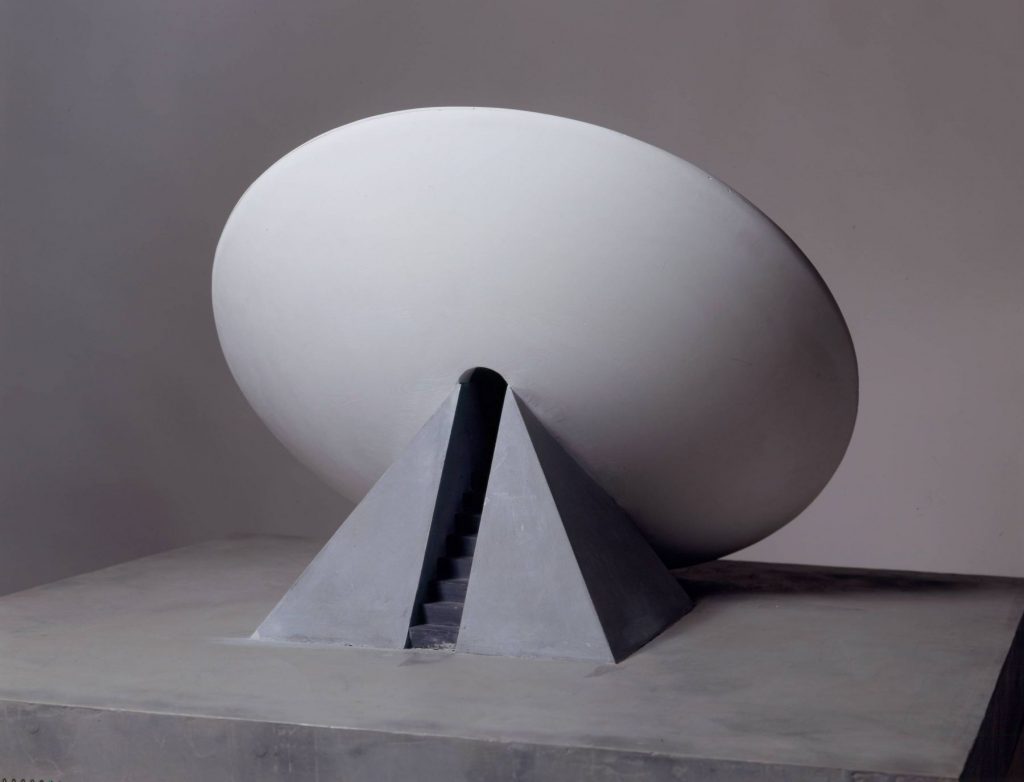 These structures are a direct reference to Roden Crater, Turrell’s monumental earthwork in the deep desert northeast of Flagstaff, Arizona. It involves the alteration of an extinct cider cone on the  eastern edge of the volcanic plateau. The viewer will sense the sky as a vortex of space through visual impressions such as celestial saluting. Like the naked eye observatories of civilizations past, Roden Crater is created to reveal celestial phenomena. The linked complex of interior and exterior spaces hold the direct and reflected light of the sun, the moon and the stars enhancing perception and the connection between interior and exterior worlds, the individual and the infinite. The aesthetic focus of the work is related to astronomy, the quintessential science of light and places the viewer within the context of the universe. 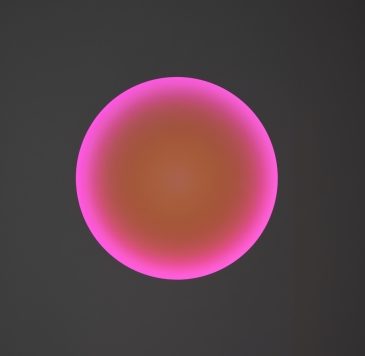 The light or darkness experienced within Turrell’s installations is so sensuous and severe to leave one silenced. It is like feeling the physical presence of light. One of the most exigent tasks of contemporary thought is, to reformulate the notion of the transcendental by means of its kin to language. Kant was able to express his concept of the transcendental only by neglecting the question  of language. The desired silent sensations that  are hunted and composed in the designated light of Turrell’s cannot be held in the faultless and ethereal matter that may have initially wished. The transcendental announces a matter which can only be perceived when submitting to the light.