Marian Goodman Gallery Paris presents a new exhibition of works by Tacita Dean, bringing together films, drawings, photographs, and prints—all of which embody her artistic practice and poetic vision on the passing of time and the journey of life. The exhibition will include a new 16mm color film, Fata Morgana, and the first showing in France of her recent film portrait, One Hundred and Fifty Years of Painting. On the ground floor are works made in relation to Dean’s recent project designing the sets and costumes for The Dante Project, a Royal Ballet production, which opened in London in October 2021 and which will travel to the Opéra Garnier in Paris in Spring 2023.

As in Dante Alighieri’s The Divine Comedy, the ballet took the form of the three stages of Dante’s journey through the afterlife: ‘Inferno,’ ‘Purgatorio,’ and ‘Paradiso.’ For each act, Dean made a distinctive artwork explaining: ‘The whole concept for this ballet is to go from negative to positive, from upside down to the right way up, from black and white to color, and also from representation to abstraction. And through mediums as well, so beginning with drawing, and then going into photography, and then coming out into film.’1

Inferno, 2021 was produced with printmaker Niels Borch Jensen and exists in dialogue with the monumental 40-foot blackboard, which was used as the template for the backdrop in the ballet. Inferno, the photogravure, is in eight parts and continues the idea of an ‘upside down cold place’ through an aesthetic of reversals and opposites. Using collaged elements for the first time, including black dots to represent the figures of Dante and Virgil as they progress through the circles (in reference to Botticelli’s repetition of the two figures in his ‘Inferno’ drawings), Dean signifies upper and lower realms through positives and negatives, blacks and whites, disrupting a received spectrum of perdition with a cool monochrome underworld.

Dean wanted her Purgatory to be a transitional state between negative and positive. Using a large-format 8 x 10 analog camera, she photographed the jacaranda trees that bloom in Los Angeles through April and May each year. She then printed the negatives as positive prints, transforming the distinctive violet blooms into their negative color, an otherworldly green. This strange intermediary state is accentuated by the artist’s meticulous hand-coloring in and around the trees with white crayon.

A series of 10 handmade 17 x 22 color silkscreen prints represent Paradise through spheres and abstract forms which refer to the various celestial stages of ‘Paradiso.’ The motifs have been adapted from film frames from Dean’s 35mm anamorphic film, Paradise, which is projected on stage in the final act of the ballet. Just like Dante’s ‘Paradiso’, which is planetary and continuous, Dean experiments with  pure light and color as her subject as an entirely abstracted form the colors usedby William Blake in his vivid watercolor illustrations of the Divine Comedy.

Also in the exhibition are a group of small collages from 2021 made in reference to the Greek god Pan and a new large-scale drawing, Casus, 2022. It is the first time that Dean has experimented with using blackboard paint screen-printed onto paper. The title comes from the Latin word for ‘fall’ that also can mean ‘event,’ as in ‘casus belli,’ an act that provokes or justifies war.

One Hundred and Fifty Years of Painting, 2021 (16mm color film, continuous loop, optical sound, 50 1⁄2 min) continues Dean’s practice of filming artists. The painters Luchita Hurtado and Julie Mehretu shared a birthday and would, Dean realized, collectively turn one hundred and fifty years old collectively in 2020. Filmed in Luchita Hurtado’s apartment in Santa Monica on 3 January of that year, One Hundred and Fifty Years of Painting features the two women talking freely about life and death, about being immigrants in the USA, about motherhood and climate change and of course about painting.

Concurrently on display at Librairie Marian Goodman is a new series of offset lithographs entitled Antigone (Offset), 2022 that are adapted from film frames taken from Dean’s acclaimed 35mm anamorphic film project, Antigone from 2018. The prints, also produced in collaboration with Niels Borch Jensen, include Dean’s invented technique of ‘aperture gate masking,’ that collages images together in one frame of 35mm negative using stencils and multiple exposures. The lithographs are paired, with reference to the film Antigone, which is two synched 35mm projections shown side by side.

Tacita Dean is a British European artist born in 1965 in Canterbury. She lives and works in Berlin and Los Angeles, where she was the Artist in Residence at the Getty Research Institute in 2014 – 2015. Dean has been the recipient of numerous prizes including the Sixth Benesse Prize at the 51st Venice Biennale in 2005, the Hugo Boss Prize at the Solomon R. Guggenheim Museum in New York in 2006 and the Kurt Schwitters Prize in 2009. 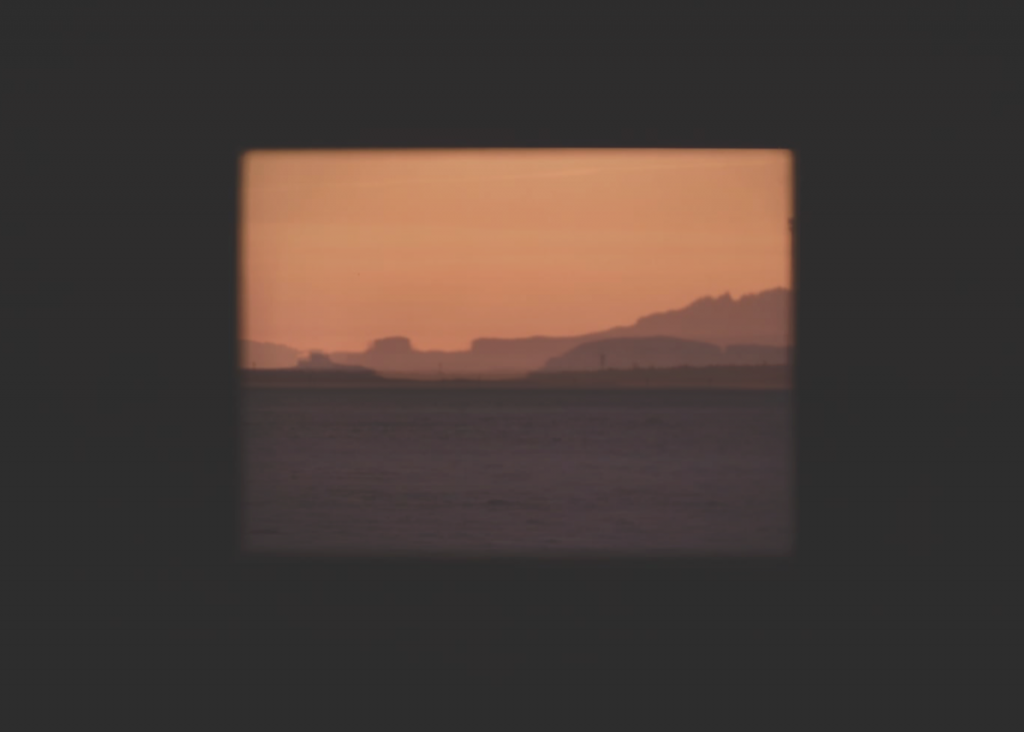 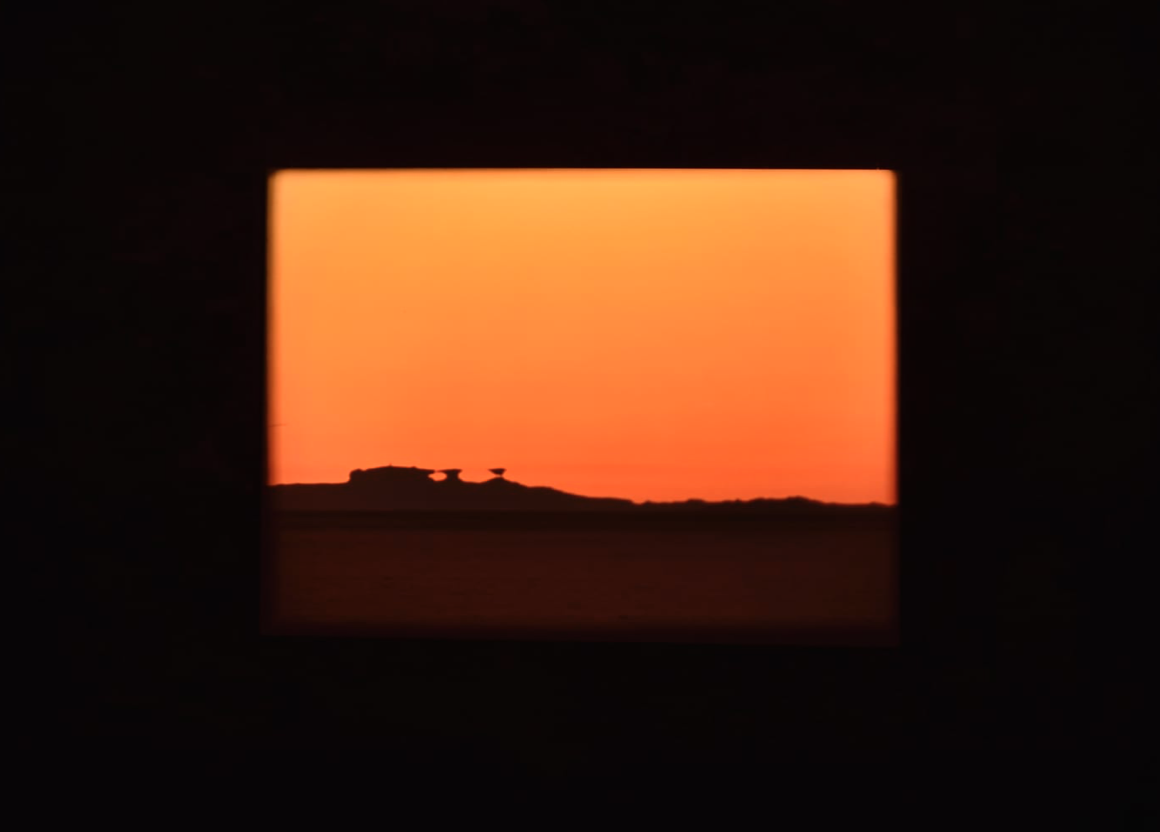