2020 and 2021 were hard years for everyone around the world especially for the fashion industry. But the Lebanese fashion designers experienced a different level of economical and emotional hardships. Where even before the Covid-19 started, Lebanon was going through economic crisis with money inflammation caused by the corruption. Among everything, the Covid-19 situation led to an even bigger crisis, but this wasn’t the only factor to this tragedy.

Unfortunately, we all heard about the big explosion that occurred upon the Lebanese population that was heard all the way to Cyprus. The blast effected the Lebanese’s lives, homes, and businesses and killed over 150 people and injured thousands more.

In the area of Mar Mikhaiel, known to be the area for new established fashion brands and even famous ones like Zuhair Murad, a known high-end couture designer known for his red-carpet designs and that established his brand and opened his atelier since 1997, was severely affected by this blast.

In one of his interviews he said “I cannot express my sadness; we saw a fire in the port, but we didn’t think it was that serious. We left, and then came the two explosions. Everything vanished in one minute. Thank God we did not lose anyone. But you can’t imagine the damage.”

Murad lost everything he had in Beirut: his offices were completely destroyed, along with 80% of his archives and all his work for the upcoming ready-to-wear and couture collections. A small portion of his work remains in the safety of his Paris offices.

There also several fashion designers that were affected like Elie Saab, Rony Helou, Yasmin Saleh, Sandra Mansour and many more. But this blast didn’t stop them from getting together to rebuild themselves and raise a fundraiser to help their people.

As an example, the fundraiser of Zuhair Murad’s ‘rise from the ashes’ t-shirt, that went all to the charity “Offer joie”. 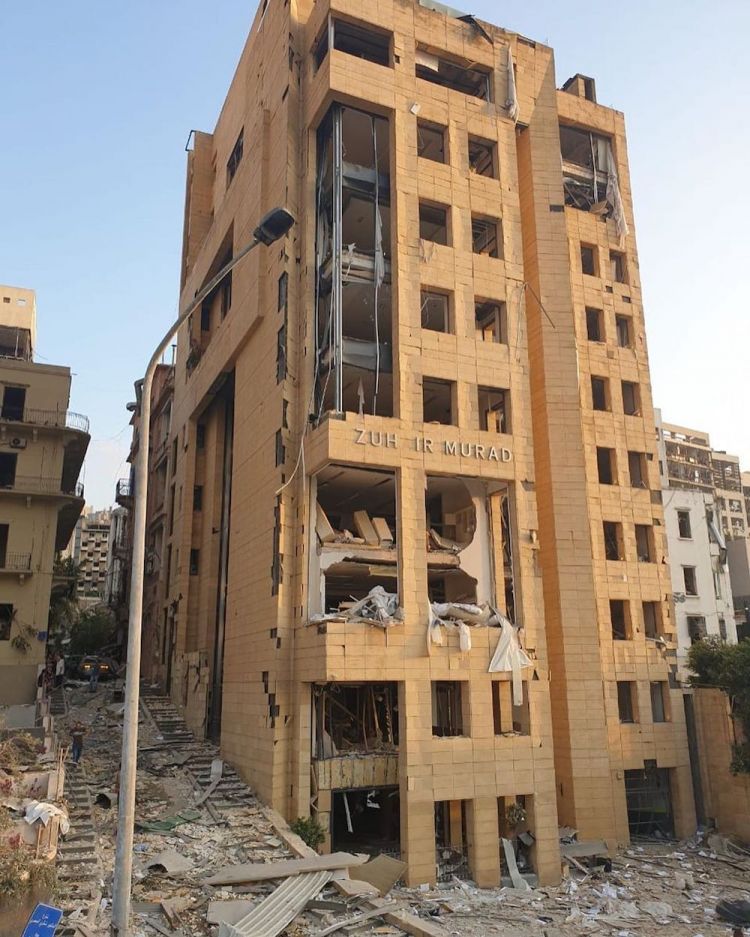 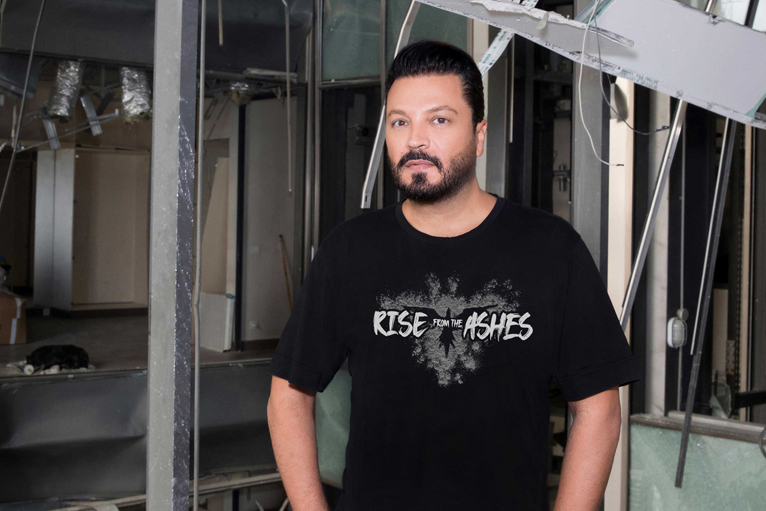