The most anticipated fashion event of the year is back!

it has been two long years since the unforgettable last Met Gala happened in 2019 ‘Camp: Notes on Fashion’. Where unfortunately like everything else in 2020, the event was canceled because of COVID-19.

And that It won’t be the typical met gala but will be divided into two Sequence Parts to make up for the lost time.

First part of the met gala will be titled “In America: A Lexicon of Fashion,” aims to center contemporary designers and will be open for viewing this September following Fashion Week. Part Two, “In America: An Anthology of Fashion,” will arrive in May 2022. The theme was chosen as a support to the American fashion community that went

through a lot of hardships during this pandemic and created a new exciting generation of American designers that favors diversity and sustainability.

“We very consciously wanted this to be a celebration of the American fashion community, which suffered so much during the pandemic,” Bolton told The New York Times. “I think American fashion is undergoing a renaissance, with young American designers at the vanguard of discussions around diversity, inclusion, sustainability and conscious creativity. I find it incredibly exciting.” 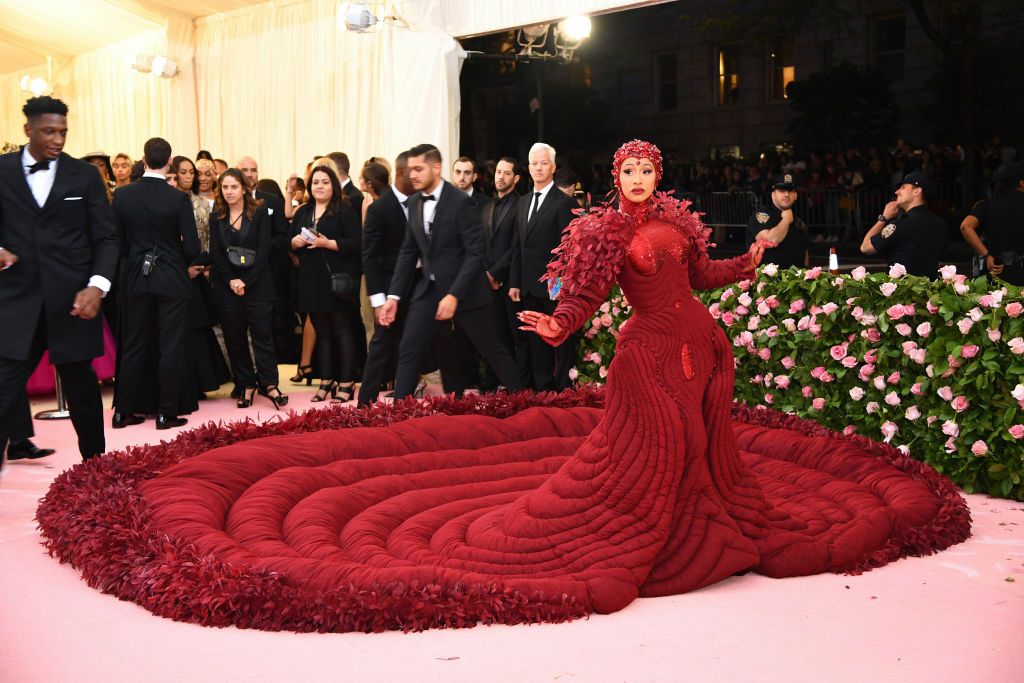 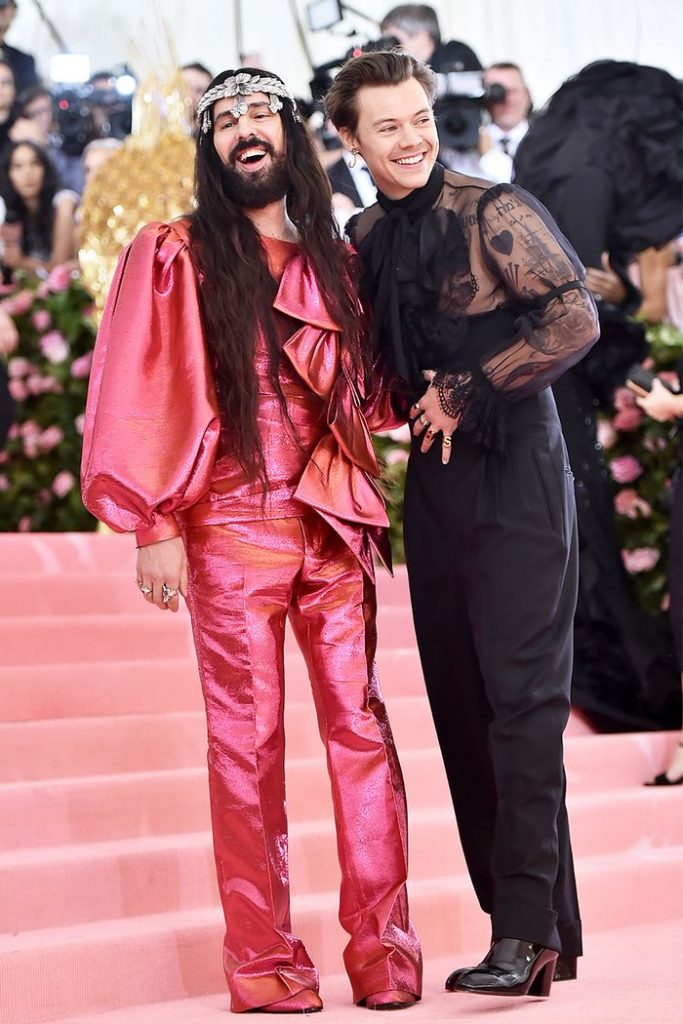 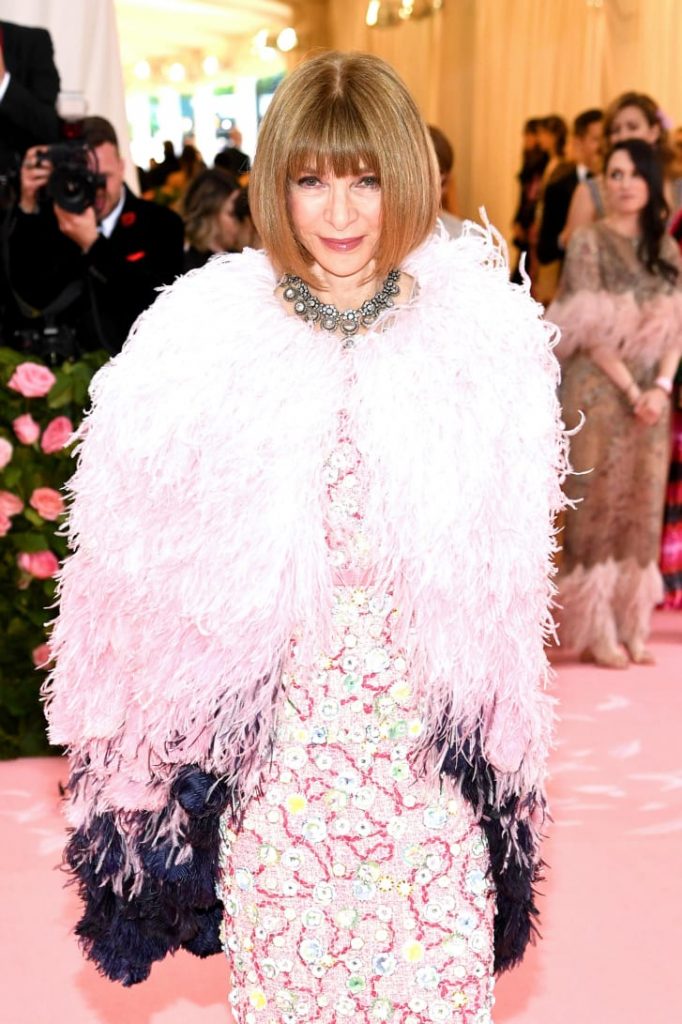