Tokyo the far east and the west: a constant attraction. 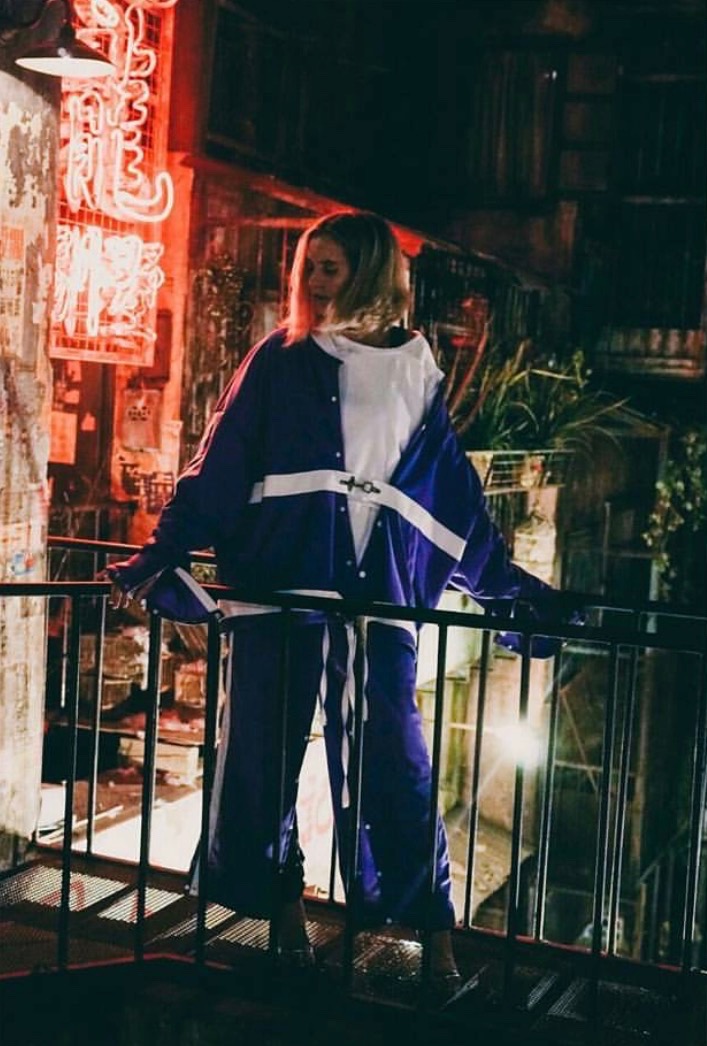 What you see sitting on the top of Mount Fuji today, a modern Japanese landscape.

Nineties kids certainly remember the unmeasurable despair suffered at failing to produce a real-life Kamehameha. Some of us never really got over it. Mario, Link, Sonic and all our Nintendo’s friends were the modern heroes. It was the good times. And nothing could beat a good old Gameboy. Colour, advance, SP and finally DS. If you didn’t have one you didn’t exist. You couldn’t join in the primitive Bluetooth realm and exchange Pokémon. Life was lonesome.

The videogames cartwheeled from Japan straight into our markets. And the storyline became stranger and increasingly intricate with each new product. They surely knew how to entertain the hyper-active millennials kids that we were. Street culture born from this period still fascinates and influences generation of young westerns. The retrospective effect of this great period of Nippon-dominated game market is, you would find yourself more in common with a native Tokyoite around your age that you could ever expect. It was before the age of internet gaming and world-wild-web connection, but in some way, unknowingly, you were playing together with these kids at the other side of the planet. 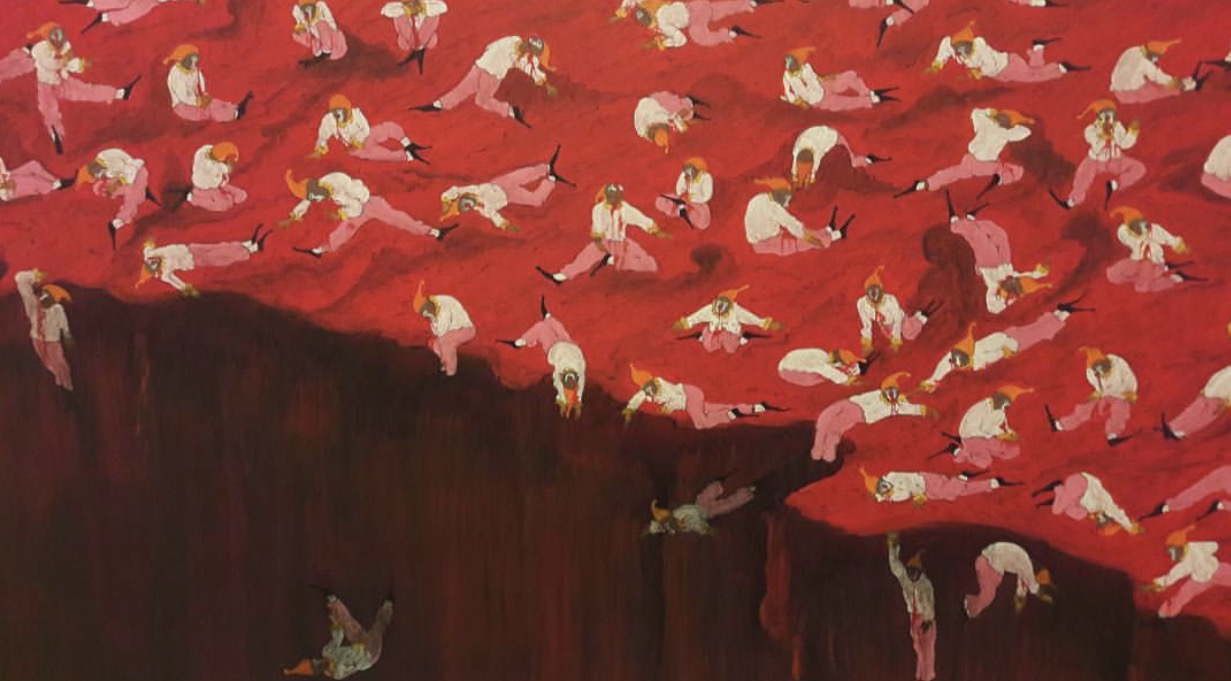 If you wonder about Japanese modern culture, here is a vast overview of the contemporary landscape. Just like in any other culture, the variations and levels are endless. Japanese culture, because of Buddhist influence, is all about balance and equilibrium. However, you find quite the extremes in Japan. The whole Japanese culture is a paradox. A beautifully enticing paradox. Being within Japanese culture feels like being tossed into the tumble machine of Hegelian dialectics. Idea and their opposite exist at the same time. The traditional and the futuristic, the classics and the revolutionary, the sweet and the violent etc.

As you walk down the street of Shibuya (the central quarter of Tokyo) you remark an elegant middle-aged woman wielding a Kimono. Right next to her, an authentic eighties’ punk with a full-on sex-pistols look. They might even be walking together. The bitter-sweet cuteness embodied with cotton-candy and acidic colours are found in the street of Harajuku. Crossing path with a Sweet Lolita. Cute characters, and childish voices parade in the iconic Murakami and Pharrell’s collaboration, It Girl, inspired by 8bit nineties video game. The Tokyo metro and other public spaces are often, if not constantly, invaded by cute characters and mascots. The more striking example of this “kawaii” culture is government-sponsored advertisement. Last year, they flaunted soft-hued coloured manga characters. Their aim was to warn the general public about the risk of internet robbery. Their strategy was to use a high-school romance scenario. One has to see it to believe it.

On the other hand, there is a rawness/ultra-violent presence in Japanese culture. From the ancient samurai tales, up to the latest anime. It is not unusual to come across scenes of bodies cut in two with the rapidity of a breath or head chopped off in a gasp. Or, a fountain of gushing blood painting the entire screen red. When they go gore, they go hard. Sometimes, western directors directly pay tribute to Japanese gore. The most renowned being, Quentin Tarantino’s Kill Bill. Tarantino was a great friend of Kinji Fukasaku’s. His chef d’oeuvre, Battle Royal is the entry door to the classic Japanese gore cinema. You might want to watch it, it will give you a pretty good idea of what I mean by gore. It reaches unpredictable level of physical and intellectual cruelty. I remember being choked and confused by the first screening. However most importantly it thrusted some foreign locals to leave the country never to return. 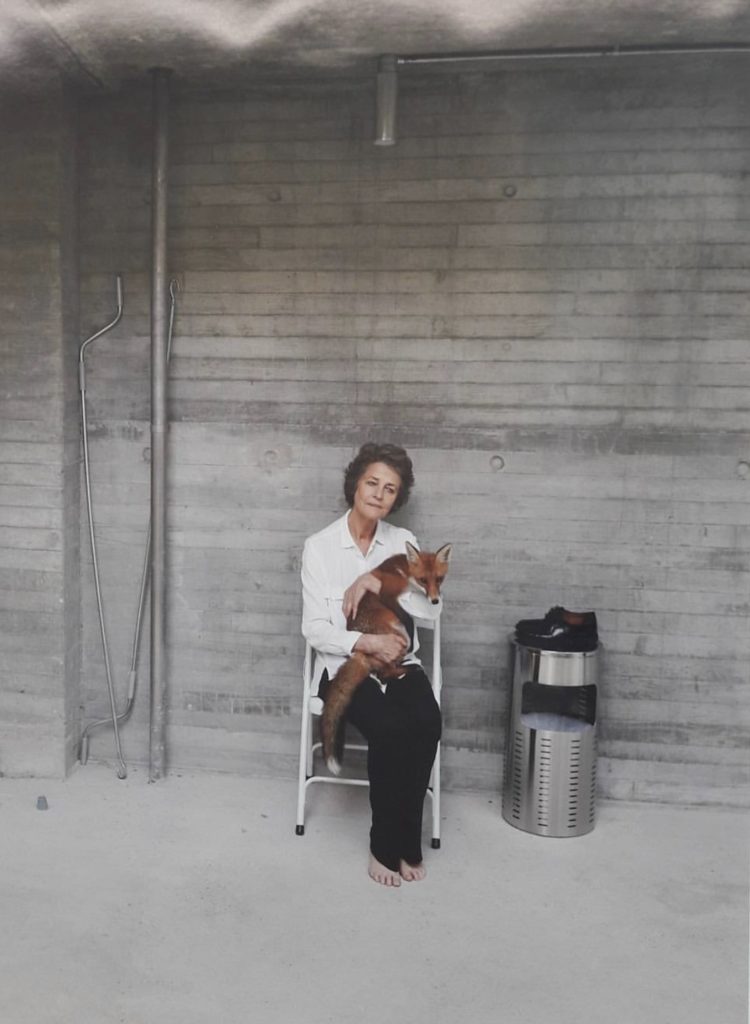 Whilst inspiring many in our pop culture it has also created a migration of young westerners to japan. Youth from all around the world moved to the country fuelling their childhood fantasies. A great hybrid culture is born from this diaspora. The rich underground scene blooms from ambitious young artist marrying their roots with local culture. The result is phenomenal.

Young American rapper, Antarius, weds fresh street style, Japanese schemes and powerful rap lyrics. His label, Tokyo Vitamin is a cooperation of young inspired Tokyo residing artists. They are photographer, videographer, graphic artist, rapper etc. Together they release powerful and challenging projects. Antarius moved to Tokyo from Atlanta around a decade ago. He learned the language and became an integral part of the Tokyo landscape. His visual revolution and boldness reflects the street style born in the streets of Tokyo. The inspirations are as various such as retro manga, classical rap etc. His latest video clip “Bitch made”, shot on various location of Tokyo, gives a peek into what a Tokyo locals look like. I am almost fucking Japanese is the phrase that comes to my mind. A Tokyo advertisement once yelled it at me. 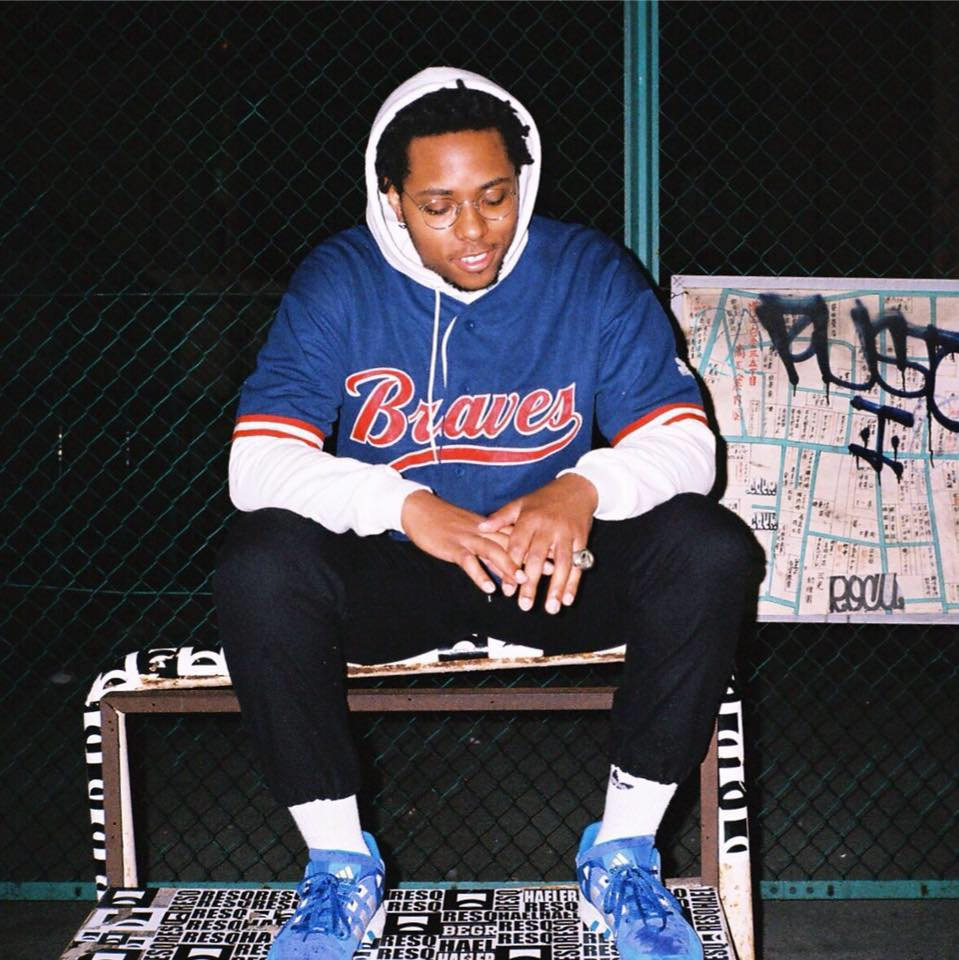 Another Atlanta local striving in Japan in Freddie Mac. Originally a model, he wafted into a photographic carrier. He is currently based in Tokyo and notable client include Adidas, Highsnobiety and Frank to cite a few. Freddie lived in Seoul before making a transition to Tokyo. He is the embodiment of the east Asian vibes. The gaijin artistic network of Tokyo is a big great spider web, once you fall into it you find all the ramifications. Everyone is everyone’s buddy, and stay close to your allies, they might even get you a job.

Powered by Tokyo, the self-proclaimed essence of Tokyo, allows you an immersion in the life of great Tokyo creator from the comfort of your couches. Their self-explanatory mission present themselves as a “community driven initiative that seeks to establish the modern Tokyojin”. They aim to capture the unique urban culture of Tokyo through a series of short-movies. Their success recently allowed them to release a series of short-movie in collaboration with Harvey Nichols. Their clean aesthetic and honest approach to subject matter offers a real snoop into what’s up in the street of Tokyo today. 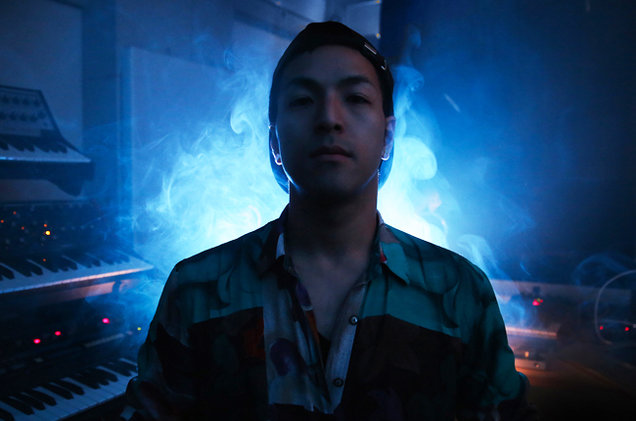 KOSMO KAT a born and bred Kyoto artist, moved to LA in the golden age of the city beat scene and developed a hybrid music style. He incorporates western musical values as well as a pure Japanese essence. He spent some time in California and then returned to Tokyo where he currently resides. He works together with the We.are.dosing label, started off by Steffen Yoshiki and Calum Salmond. They periodically release new EP from their DJ collective and keep on the youth scene entertained with weekly show/parties all around the notorious clubs in town. Follow them and make sure to attend one of those if ever in Tokyo.

The modern urban scene of Tokyo is a vast-vibrating network of success-driven youth. Creation is the “mot d’ordre’. Create or die. The city is an endless influx of wave of new-comers and established Tokyo-crowd. If you’ re thinking about visiting Japan soon, makes sure to look for these creative streaks and say hi. They are nice people, mostly. 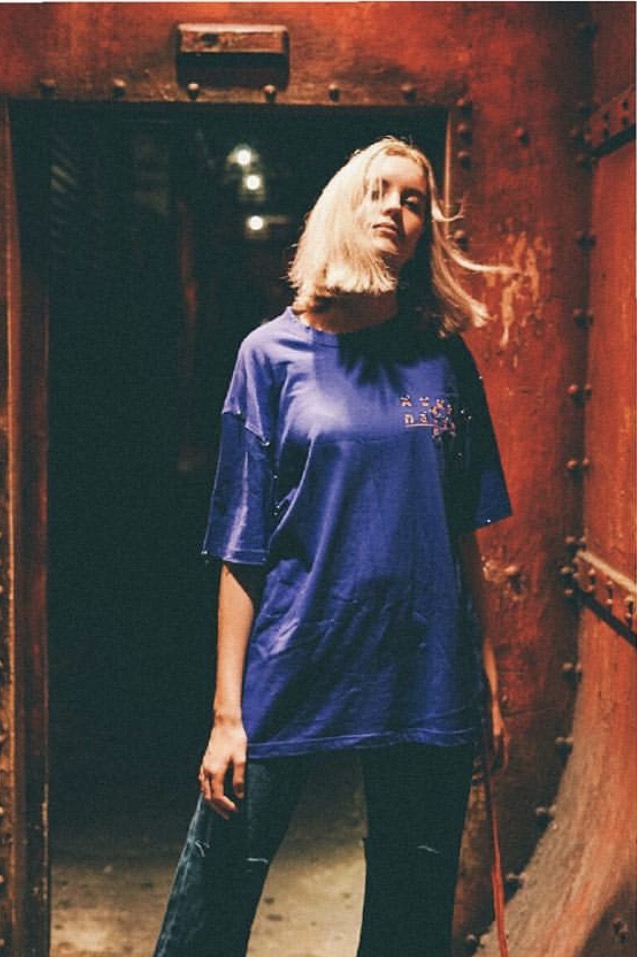