The highly anticipated Wes Anderson’s tenth film has finally confirmed its release date. After a long delay due to the Covid-19 problem, the film will be premiered at this summer’s Cannes Movie Festival.

The film was originally planned to debut at the 2020 Cannes Movie Festival and followed for release in July 2020. However, the first projected release was postponed over the disruption of the pandemic.

After the first cancellation, the release date was pushed to October 2020 but it was postponed even longer without any definite and exact date of release.

The film is described as “a love letter to journalists”. It is a tale about the outpost of an American newspaper in a fictional twentieth- century French city that brings to life a collection of stories published in “The French Dispatch Magazine”. 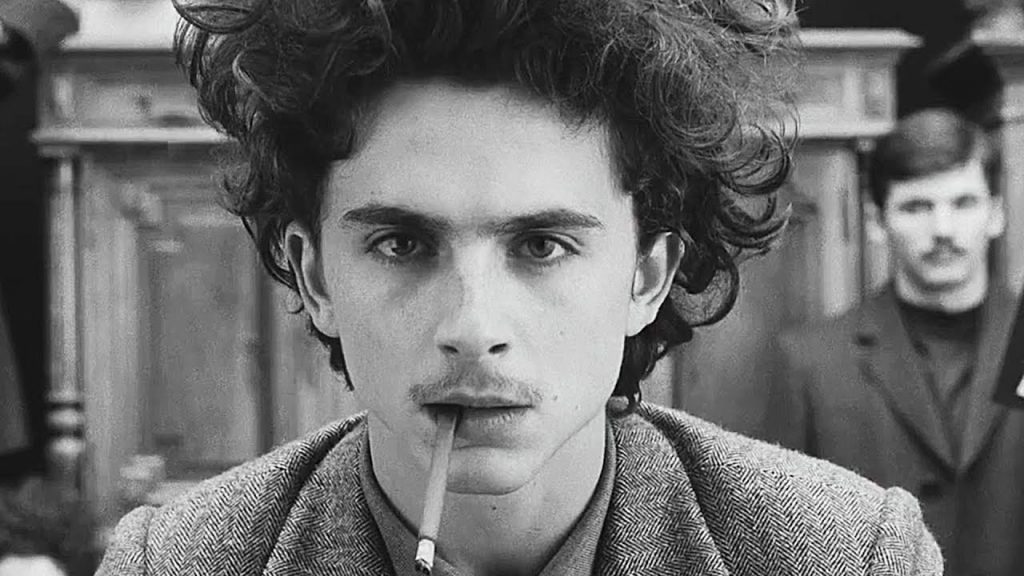