Every aspect of the world we live in right now is getting clone into a digitalized version on the worldwide web. It was slowly starting from the shift in our communication and connection system to our transaction system. The role of Artificial Intelligence is very impactful in the virtual world.

The rise of A.I social media celebrities or quote-on-quote influencer, was quite a shocking yet fascinating invention back in 2016. For those who haven’t been exposed to this phenomenon, it was started by the infamous virtual superstar, Lil Miquela. Back in 2016, the internet was blown away by the appearance of a somewhat CGI- looking Instagram user who uploads influencer-type posts. After numerous articles and online discussions questioning her legitimacy, we later found out that a Los Angeles-based tech startup, Brud, is behind it all along. 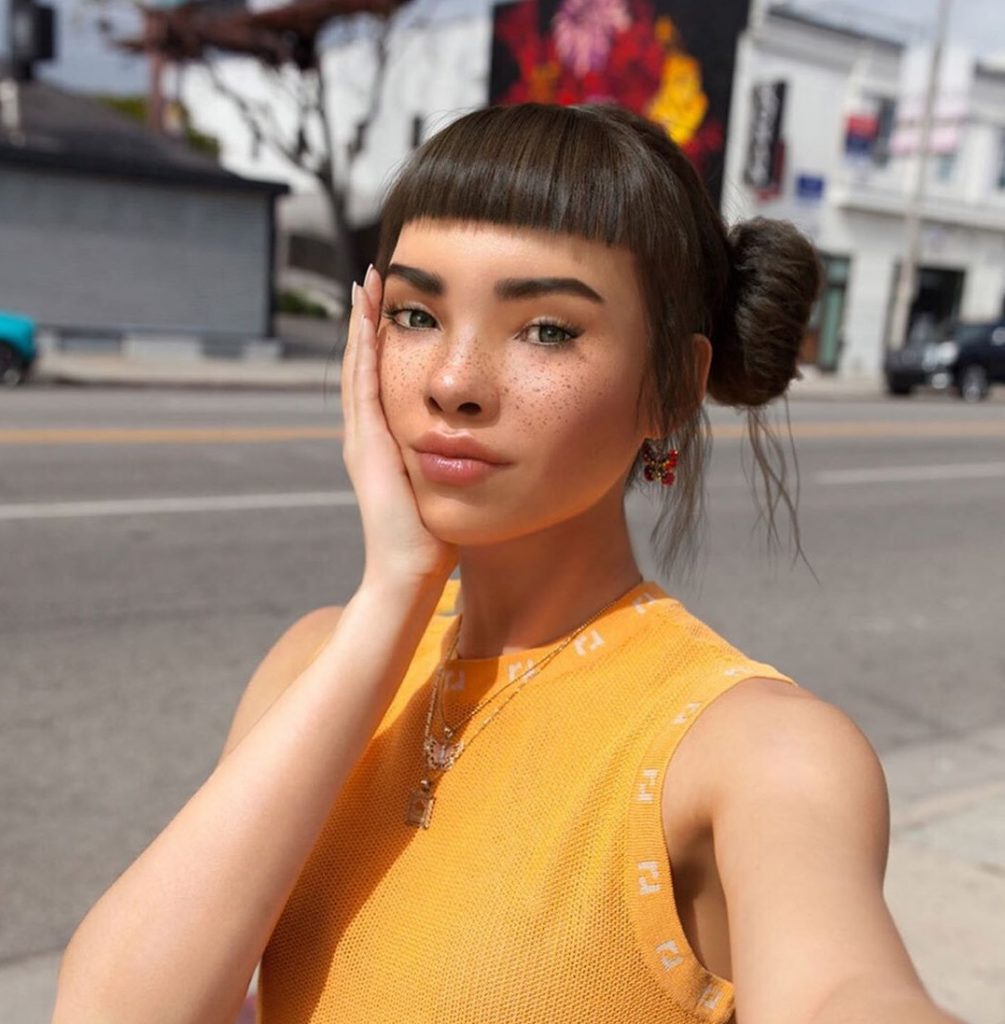 Over the course of four years, Miquela gained her success with over 4 million Instagram followers, and her work partnership with big brands such as Calvin Klein, Prada, and Samsung. She even appeared in event like Coachella, posting her outfit in which was highly anticipated by her followers.

Just like “humans” influencer, Lil Miquela also once caught up in a controversy. Her appearance in the Calvin Klein campaign with supermodel Bella Hadid was accused of “queer-baiting”. It shows us how she is treated like the rest of the internet celebrity. 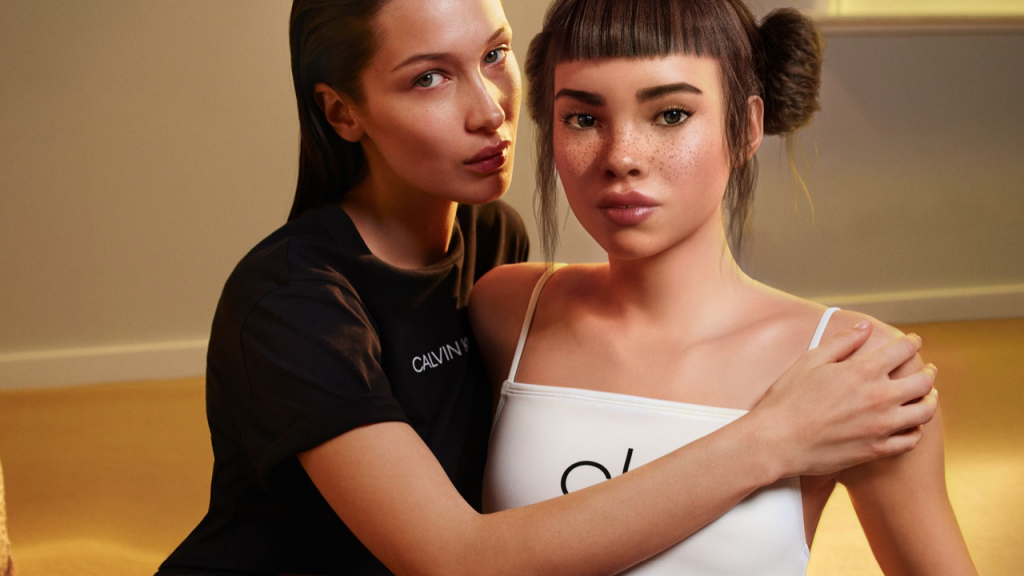 Miquela’s success quickly followed by multiple CGI internet celebrities coming into sight. @noonoouri, @imma, @bermudaisbae, and the most followed one out of all Lu do Magalu. 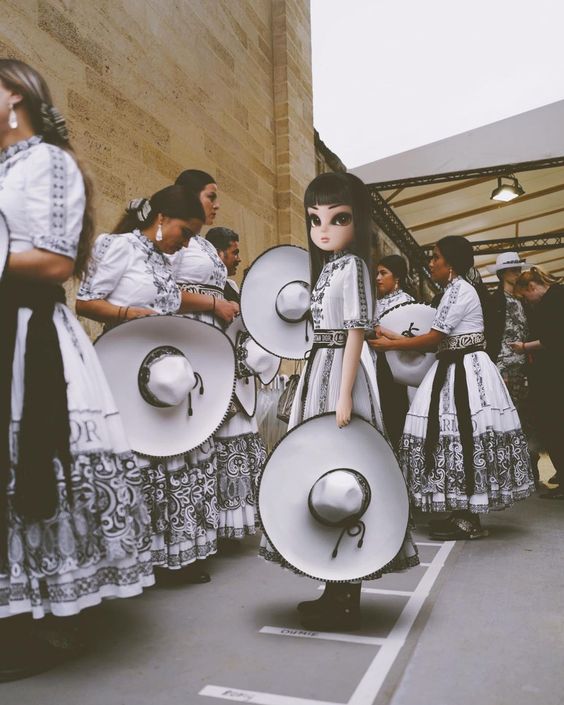 But what is the advantage of using a virtual CGI personality compared to an actual living breathing human? The biggest golden point of virtual influencers is: control. These people aren’t real, they are fabricated. Therefore it is easier for brands to navigate their message and narrative to deliver to their targeted consumer. 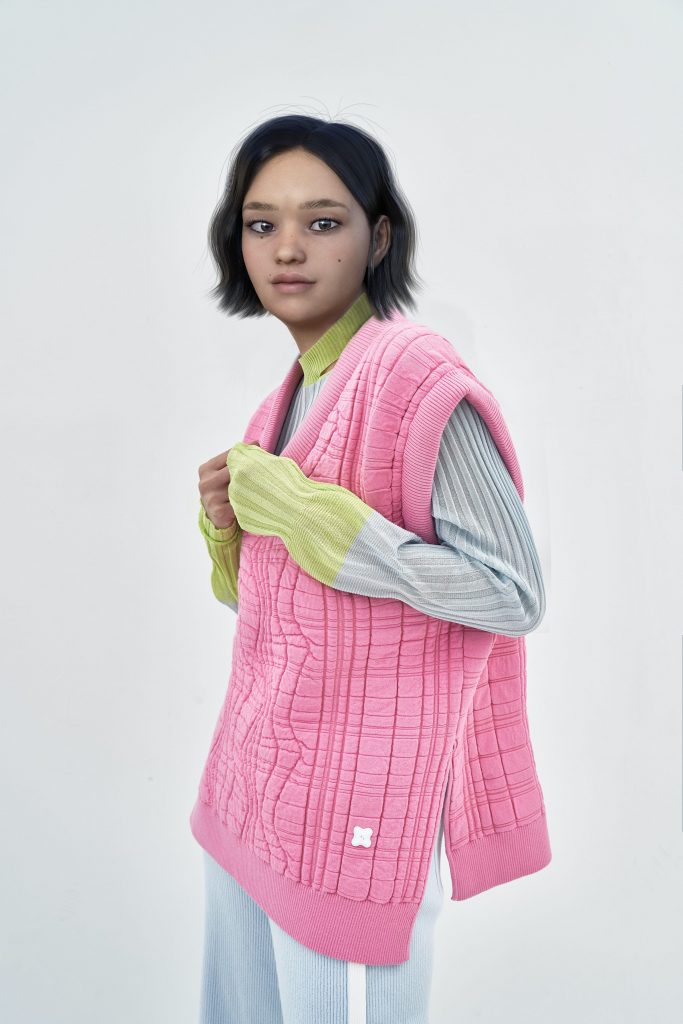 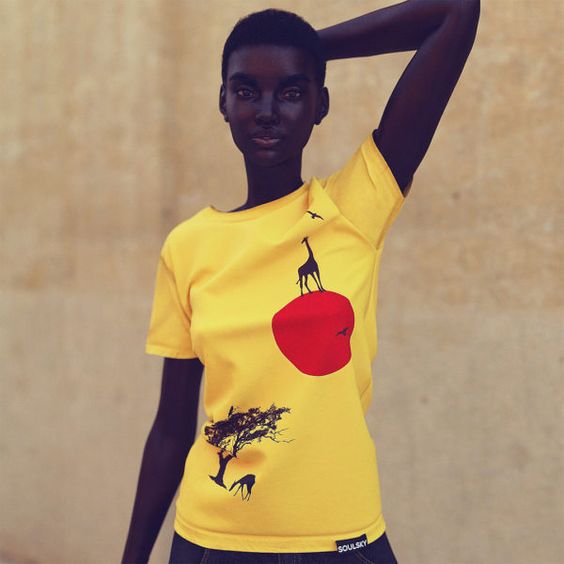 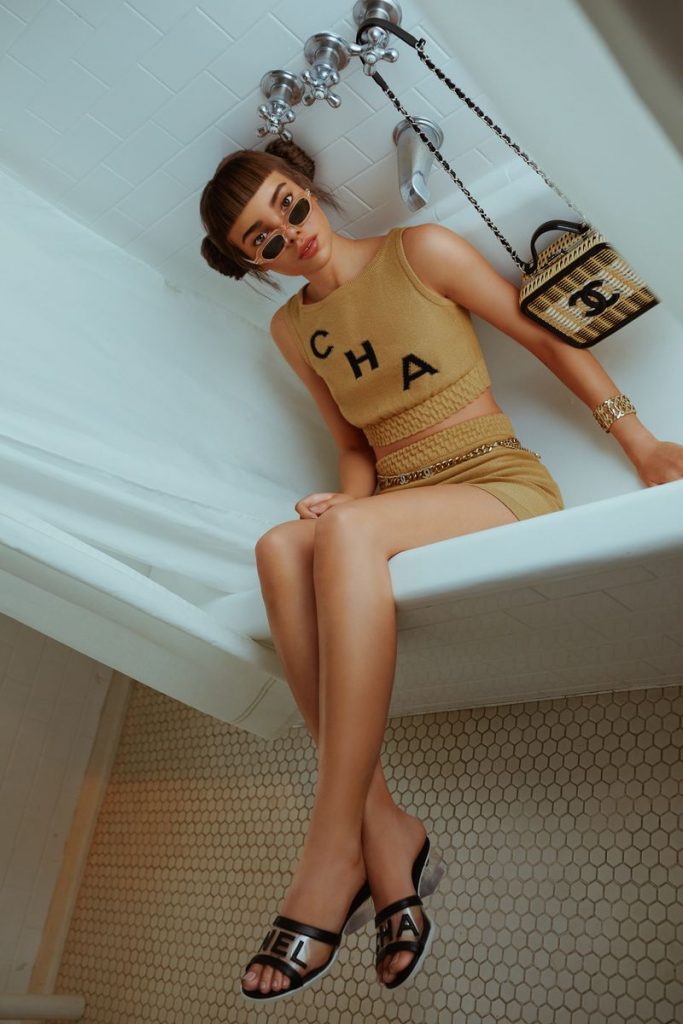