What will we wear when it’s all over? Will we be clad in excessive regalia, referencing every part of the rainbow; an indication of brighter days? Will our staunch palette for glamour prevail through its absence as we relinquish the minimalism we’ve been so versed in throughout the past year? Or will comfort have finally surpassed aesthetic intent? Will we cherish the succour of our tracksuit bottoms and ragged jumpers that got us through the darkest of times?

The pandemic has achieved many things during its unwelcome reign that go merely beyond a health crisis; it has, by all accounts, monopolised a society, forcing it to grapple with its very infrastructure, exposing its blind spots and scars. At this intersectional crossroads of change, our interplay with others has altered through social distancing, our relationship with social media heightened, our awareness of waste exposed, our sense of community broadened, our dependence upon technology acknowledged, our consumerism diversified, and our approach to dress in typifying our quarantined livelihoods.

For the fashion industry, the hallmark of pandemic comes in the shifting values of consumer needs. With the effects of sartorial escapism waning almost a year on, the isolation has prompted a great cultural shift, where the thresholds casualisation and utilisation hold hands tighter than ever before. They say to dress for the mindset that you want; and in times of despair, frustration, and uncertainty, where seismic events go beyond the control of your own capabilities, the opportunity to exercise control and seize a sense of order manifests in the ability to be comfortable.

Notionally, in the halcyonic pre-pandemic days, you were either situated in one camp or the other: style, or comfort. But with the precedence of ‘workleisure,’ a symphony of loungewear and activewear and a hint of smart casual forming our new uniforms for Zoom, the eminence of aesthetic has been countered by an equal emphasis on function and comfort. Through such a coalition, utilitarian clothing has paved its way into the forefront of consumer behaviour once more, through a seemingly zenith garment: the utility vest.

Throughout history, iterations of the practical waistcoat have appeared, and its presence on the fashion agenda isn’t unique to this morose turning of the decade. A deviation of the utility jacket, found commonplace in military uniform, has since paved its way into today’s civilian and subcultural setting. While it’s conception is disputed in the history books, examples of early regimental dress date back to the Ottoman Empire, the French army in mid-17th century, the 18th Century Hungarian Hussars, donning braided outer-coats to the Spanish-American war in 1898, emerging as khaki-coloured 2 pocket jackets on Colonel Roosevelt. It was later fostered by American farmhands in the early 20th century, who, when working outdoors required a garment that was warm but also functional for harbouring tools, then favoured within the fishing industry for their many-pocketed composition. 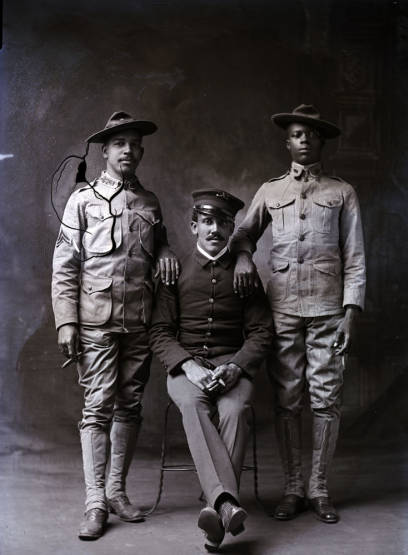 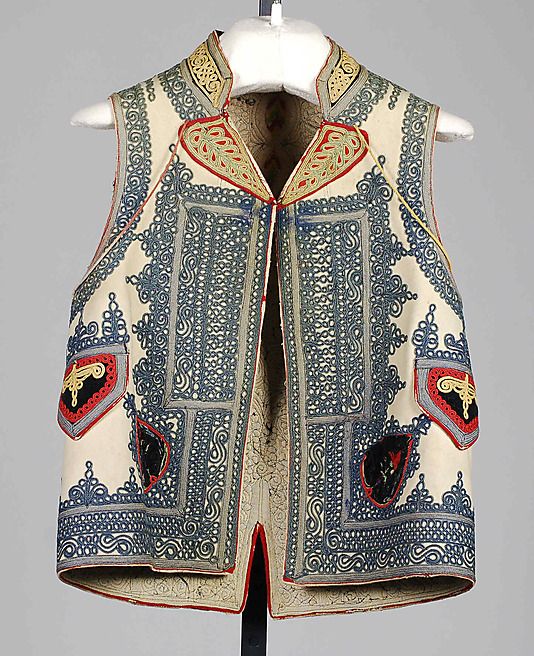 While it’s appearance in the history books is manifold across continents, the anthropological intent remains the same. Its discourse on the body is one imbued with a greater purpose be it cognitive or subconsciously: it serves as an act of resistance as Professor and researcher Ines Dussell notes that such garments combine ‘aesthetic, scientific, political and moral discourses,’ which reveal the garment to possess a social power.

In 2019, the presence of the utility vest was reimagined on the catwalk through by streetwear moguls Virgil Abloh for Off-White’s SS19 Menswears show, to Louis Vuitton SS19 Menswear , Heron Preston SS19 Menswear and similarly by Samuel Ross for A-COLD-WALL*. Later trickling down to fast-fashion retailers such as Topshop, Pretty Little Thing and Missguided, the intention of utility dress has altered dramatically since its culminating popularity last year, whereby its compact format paid tribute to the millennial custom of increased migration from place-to-place, stemming from the desire to travel more. 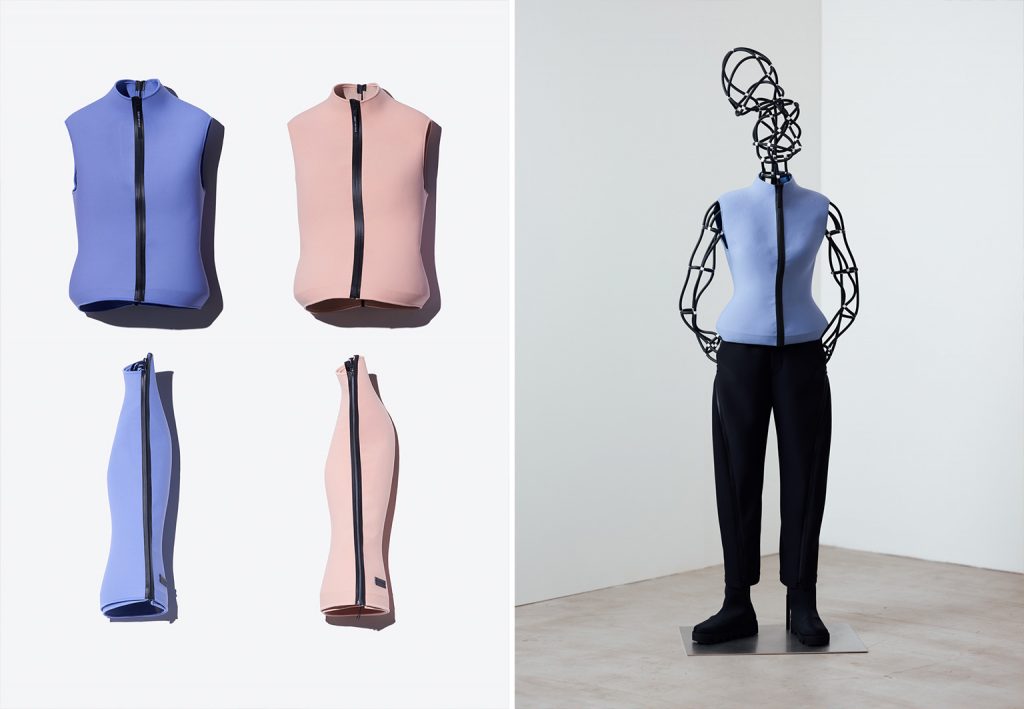 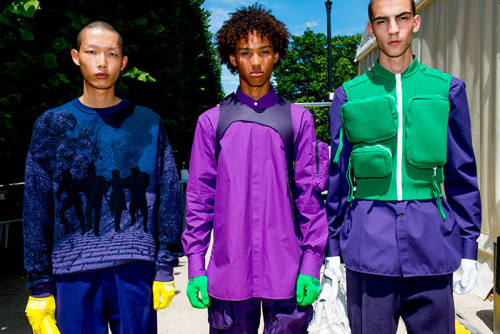 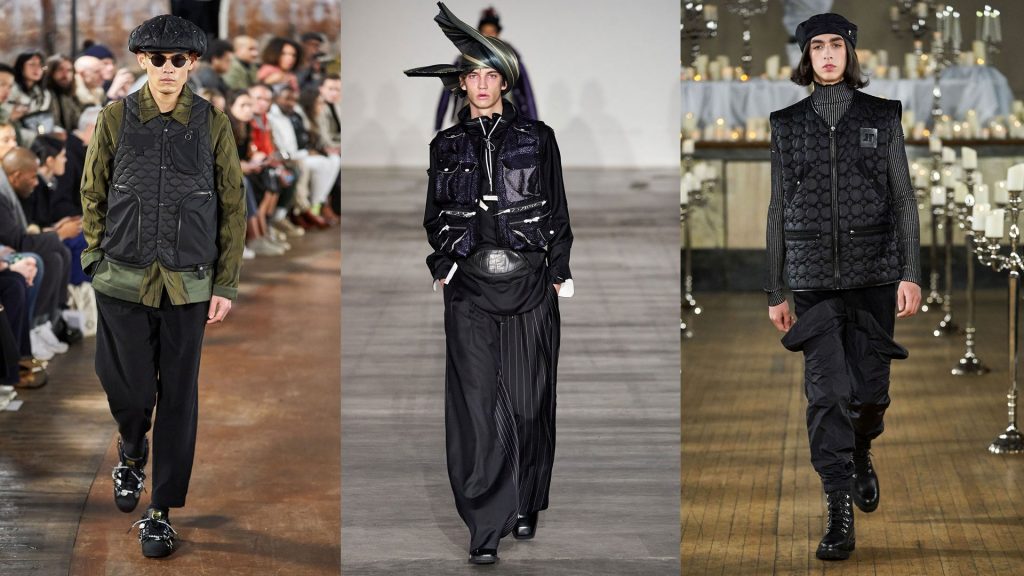 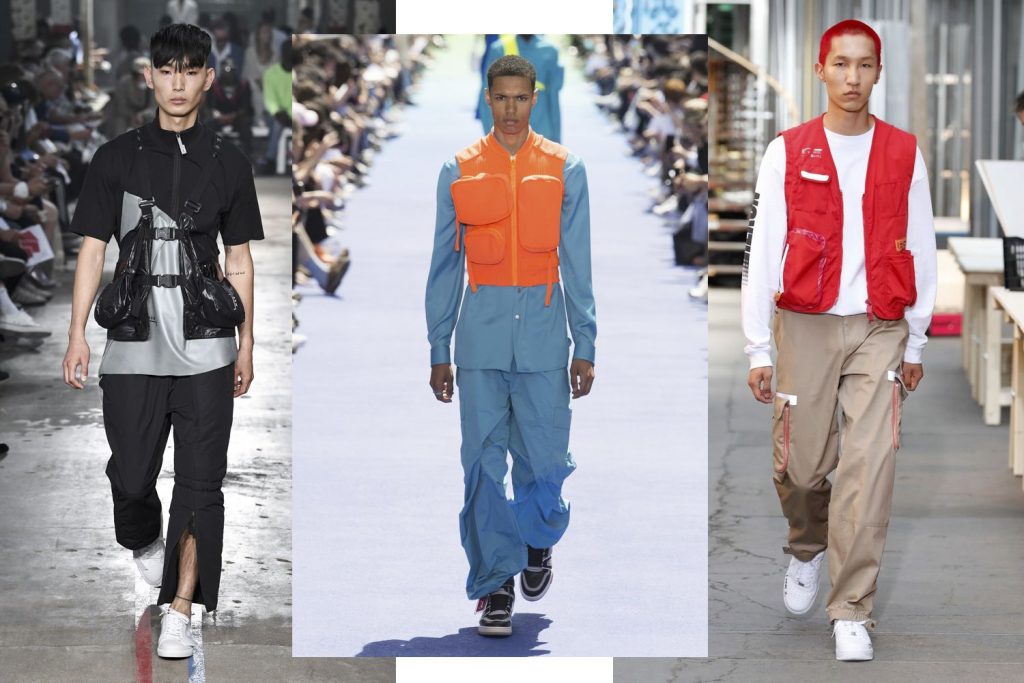 But with the closure of borders, restrictions on travel and the relinquishing of our nomadic fever, the practical bodices pay less heed to transit, but rather the inclination to regulate control. To borrow a phrase from Troy Patterson in the New York Times, ‘the jacket, [a] shifting symbolic shape, now belongs to a consumer culture that pays tribute to the chic of a uniform worn by veterans who are currently begging for change.’ Donning a utility vest is more than merely succumbing to trends or hailing streetwear deities. Rather, it is an apt articulation of the present tone of such harrowing times, where in a state of global turbulence, the only option is to throw on our vests, and stage a revolution from our living rooms, as we dream of a world beyond the virus.