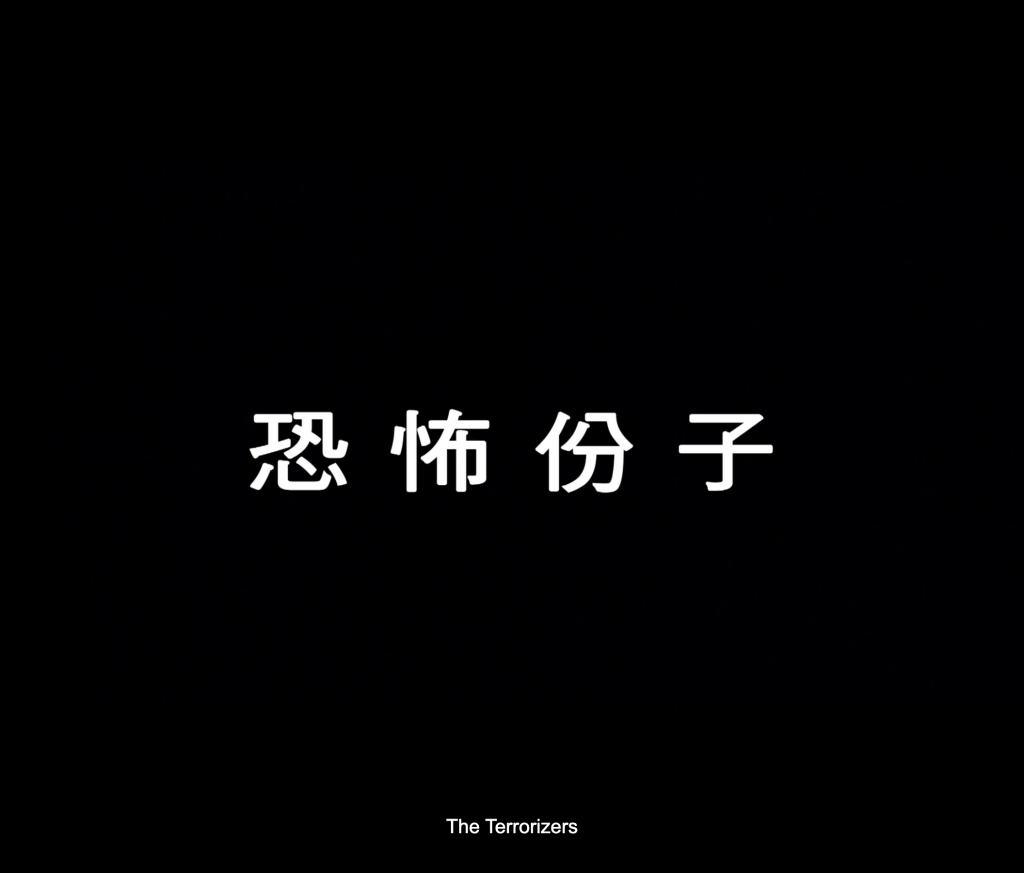 In Taipei, the marital crisis between an emotionally stunted writer and a careerist doctor is mysteriously intertwined with the story of a photographer and a petty criminal. Police cars speed through the streets of the metropolis, helpless witnesses to new and violent social contradictions.

Edward Yang emerged The Terrorizers during the New Taiwan Cinema in the 1980s, animating the harsh anxiety of reality in a metropolitan bustling city being ruled under strict political dictatorship.

This film narrates the interlacing of suspense brought 3 couples connected with mystery and questions. The downfall of a marriage, the betrayal of friendship, the conduct of murder.

The Terrorizer opens the scene with the first young couple, a photographer and his girlfriend on the bed. The soft tones of morning dew and purity of the sky were disrupted as gunshots were heard, he then sped through the door with his camera in hand. Caught in the scene of the crime, was a girl fleeing of the building, hiding behind a bottle cart while her accomplice gets arrested. The photographer took shots of her angelic face, wondering if they were to ever cross paths again.

The next introduction is a married couple, Zhou Yufen, a depressed novelist suffering through a writer’s block and falling out of love with her husband, Li Lizhong, a hospital professional. Schemes of pale red and dull peach hovers over this couple, depicting a dying flame of passion. Yufen hid secrets in plain sight, diffusing her cigarette in a drawer, leaving to places without any notice. The suspicion rises as Lizhong connects the dots, being stirred for the promotion he has been working for poured out tension and stress onto his personal life.

Living on the edge to survive is how the young girl survived her escape from the arrest, teaming up with her brother, she tricks older middle-class businessman into hotel rooms and robs them, some leading to murder. Her intoxicating radiance attracts these men after hard long hours of work, catching her figure at the corner of a busy street. 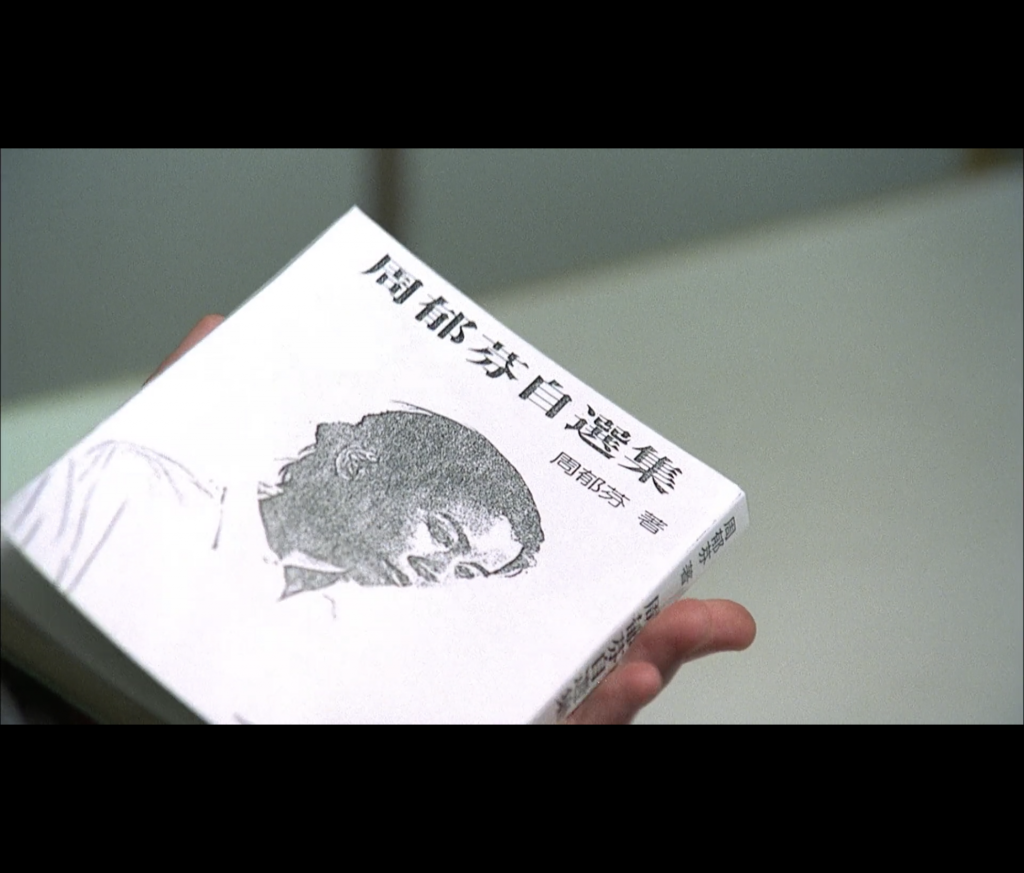 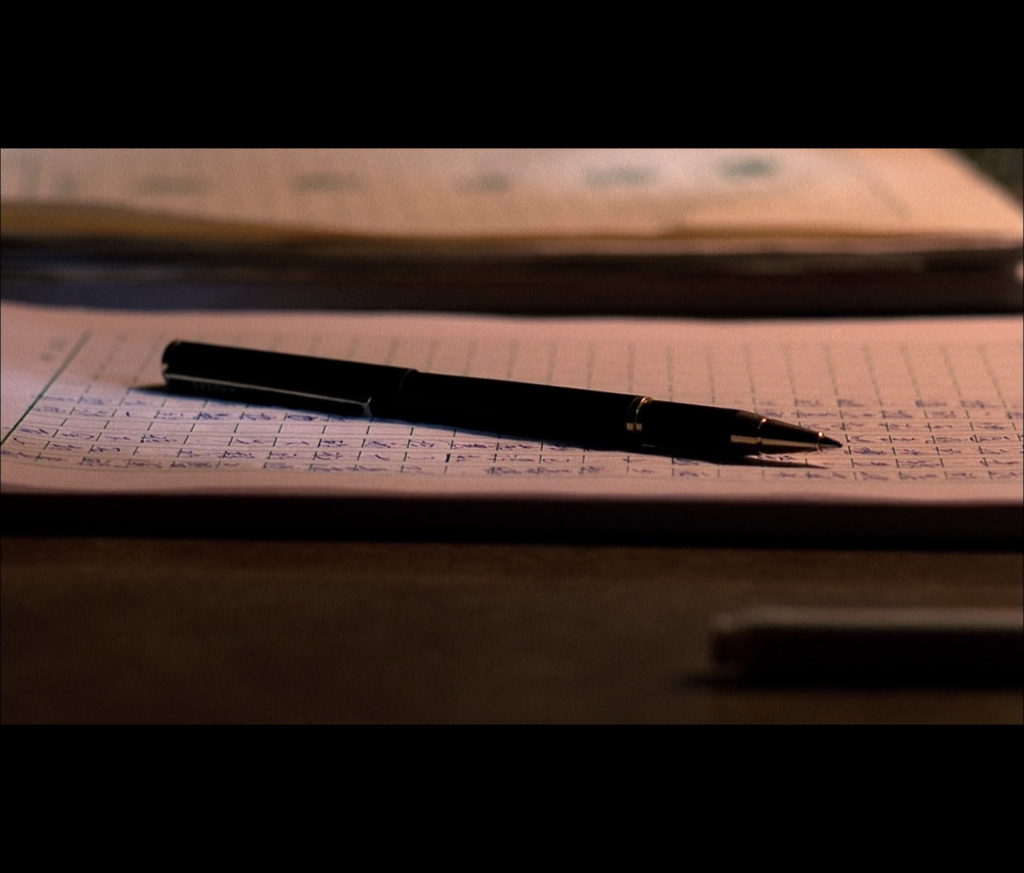 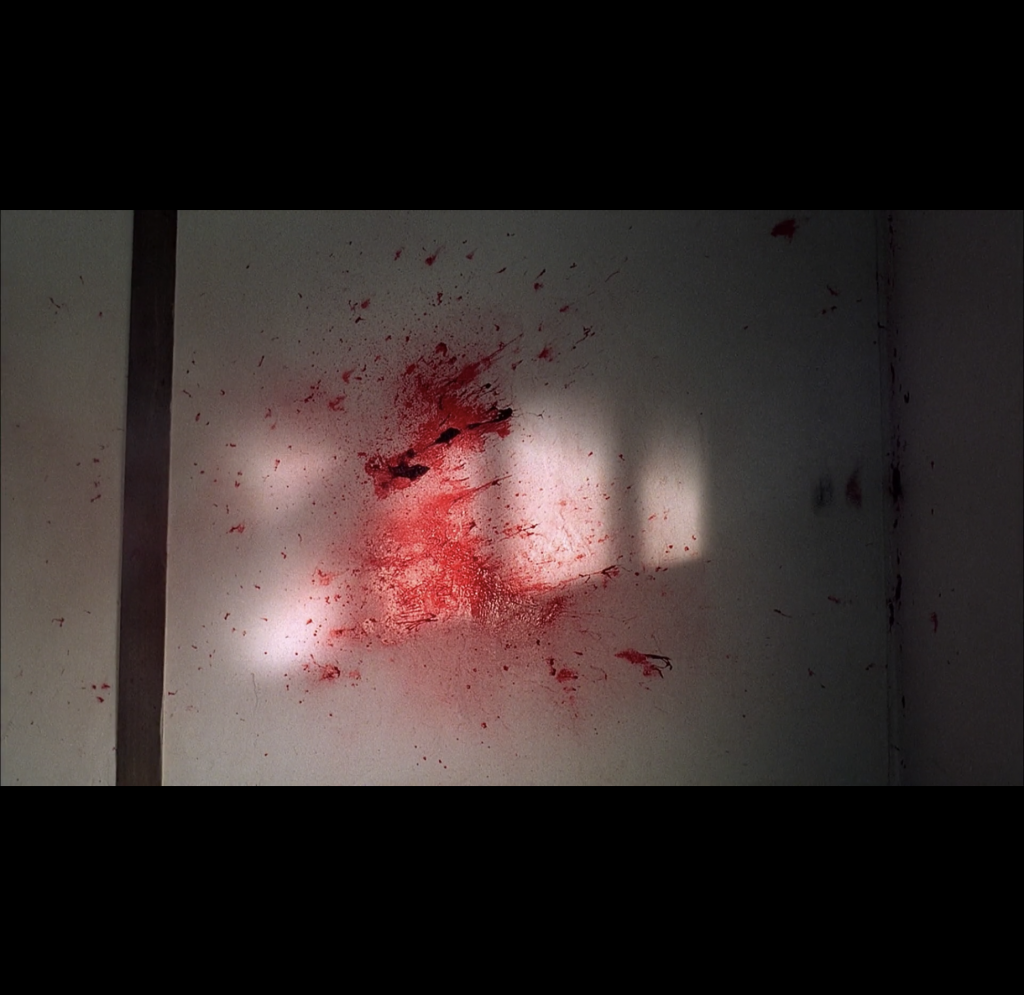 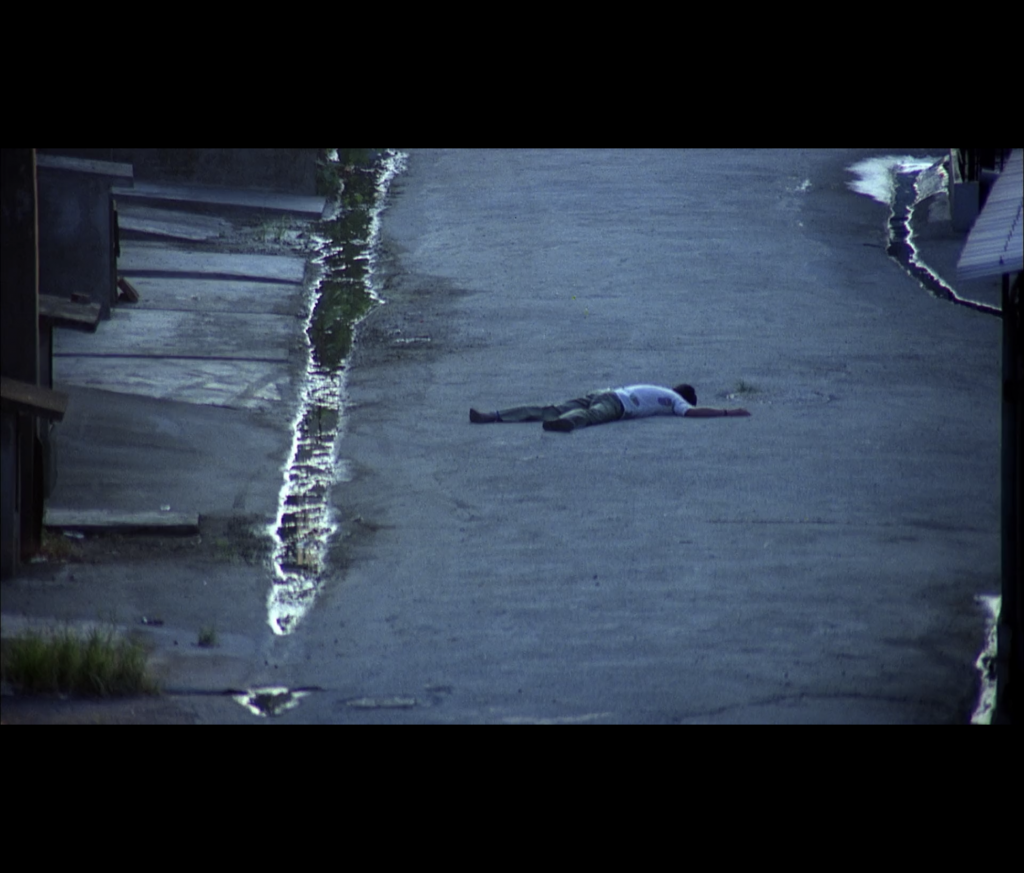 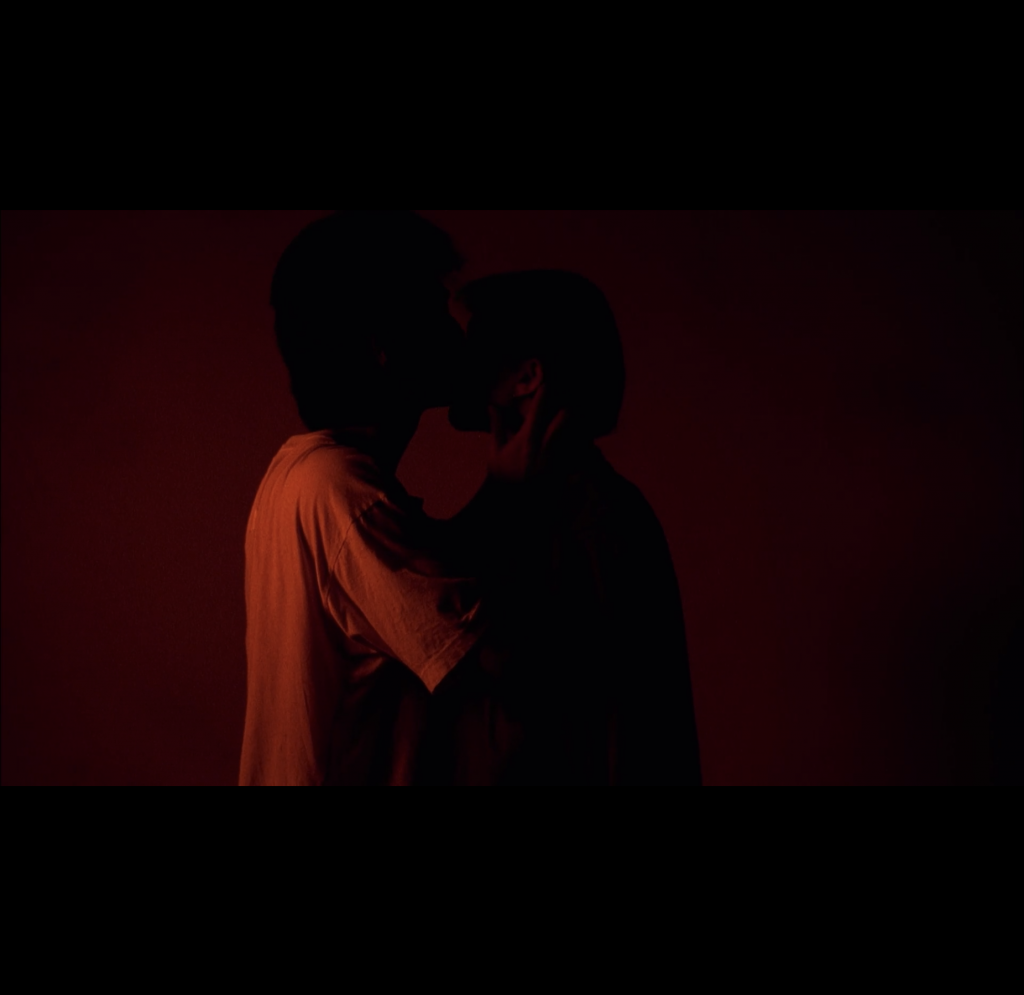 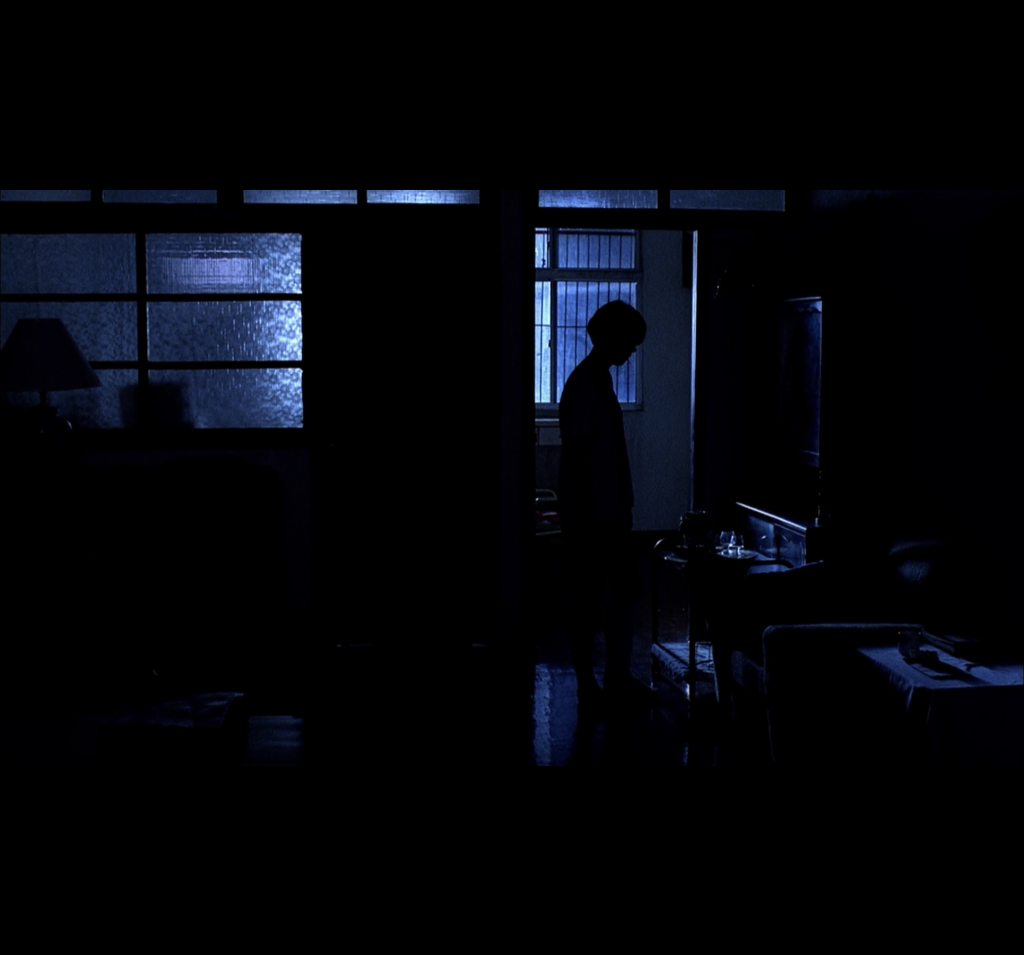