Tim Burton, a famously known American film director with his dark and gothic fantasy films, is too a poet that had published a poetry book before. The director wrote and illustrated his book called, The Melancholy Death of Oyster Boy & Other Stories.

Burton directed successful and iconic dark, quirky films; among them are Edward Scissorhands, Charlie and the Chocolate Factory, Batman Returns, The Nightmare Before Christmas, and Corpse Bride.

In making these films, not only he created the infamous “Tim Burton Aesthetic”, but Tim is also known for collaboration with recurring actors. One name that came into people’s minds when it comes to Tim Burton Films’ actor is Johnny Depp. Tim and Johnny have become close friends and ongoing work partners since their first film together.

As an homage to their longstanding friendship and partnership, Tim dedicated a poem for his best friend, Jhonny Depp. 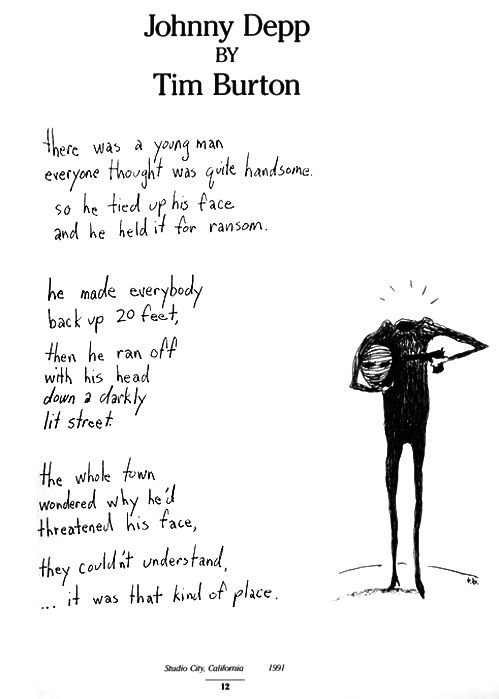 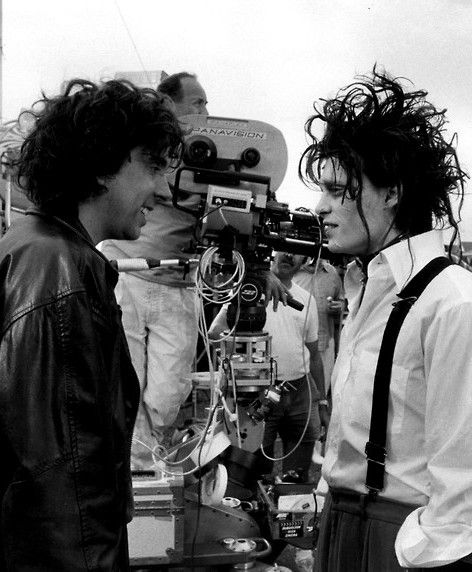