WALKing is a seven letter word. The first seven steps. SOLSTICE FULL MOON. A SEVEN DAY WALK IN THE CAIRNGORM MOUNTAINS OF SCOTLAND. JUNE 1986. Simplicity. Walking transforms, walking is magic. Walking is good medicine. Walkabout. Today 2013, walking is more important than internet use. Wiki-walks. Opinion, is a seven letter word. Walking is ancient and contemporary. Consistently, walking is relation to everything. WINTER SOLSTICE FULL MOON. A CONTINUOUS WALK WITHOUT SLEEP ON THE PILGRIMS WAY FROM WINCHESTER TO CANTERBUTY. ENGLAND 21 22 23 DECEMBER 1991. (Pilgrimage routes – a loss of ego.) I am what I call a ‘walking artist’. Neither of these two words describes a conventional art medium (I’m not a sculptor or landscape photographer.) I’m not a conceptual artist. I transform ideas into experienced realities. I am an artist who walks, not a walker who makes art. Walking art is the bringing together of two entirely separate activities. WALKING IS AN ARTFORM IN ITS OWN RIGHT. WALKING IS THE CONSTANT, THE ART MEDIUM IS THE VARIABLE. With Richard Long, I made my first ‘artwalk’ (a seven letter word) as a student at St Martins in London on 2nd February 1967. But it would take me a further six years to gradually establish through trial and error a working practice. (Walks are constructed with self-imposed rules). 16 October 1973 after completing one coast to coast walk of just over a thousand miles from northeast Scotland to southwest England, age 27 I made the commitment: TO MAKE 100% ART RESULTING FROM THE EXPERIENCE OF INDIVIDUAL WALKS. Creativity. I believe in diversity (debate and discussion, we agree to disagree.) A diversity of walk categories, a diversity of artmaking, a diversity of artists. Most importantly, a diversity of lifeforms, GRASSES INSECTS. Commodities? The Rights os Nature. (The Oceans.) Let the art speak for itself? No so far. 1970’s art historians assumed my walking art into their chosen subjects, namely – landscape painting from the past and, outdoor sculpture in the present. No research into walking. L.A. Confidentiel: I was never influenced by the Romantics and I want no association with landArt (a seven letter word.) The collision between U.S. ‘leave-no-trace’? For the record, the starting date of my attitude was 1959 when I read about the life of Wooden Leg. a Northern Cheyenne who fought Custer. (25 June 1876.) History? Whose history? Justice? Justice for who? The rights of indigenous peoples. Ten years later, 13 September 1969 I walked – with Nancy Wilson, carrying that same book round the Little Bighorn battlefield. (Celebrity? There are no photographs of Crazy Horse.) By about 1977, I needed to ‘escape’ from landscape art (gardening and the English class system) I attended lectures by world-class mountaineers such as Doug Scott and emerged myself in expedition literature. I became an ‘armchair mountaineer’. GRAVITY. I am not a mountaineer or climber. I’m not scientific, not an engineer. As a walker, I find mountaineering inspirational. To quote the contemporary U.S. alpinist Steve House, ‘My ice axe may be your paintbrush’. I make walks in cities. INDOORS, is a seven letter word. I believe in solitary walks OUTSIDE combined with ‘wild’ camping. Tent life, close to the ground, closer to nature. Grasses, insects. I can keep walking all day bur I’m not a fast walker. Slowalk, is a seven letter word. At Tate Modern (30 April 2011) I made an indoor public communal walk titled, slowalk in support of Ai Weiwei. Protected by The Rule of Law? H.A.T. High altitude trekking. During the 49th day of the expedition we stood still on the summit of mount Everest, Chomolungma. Bardo. This experience was made possible for me only because I was guided by Sherpas. By Ang Dorje Sherpa of Pangboche. High and low, near and far. far away and long ago. A good question is, how far could you walk?. To date, my longest walk covered a distance of 2838 kilometres (carrying all my own luggage), coast to coast from Spain to the Netherlands. WALKING INTO THE DISTANCE BEYOND IMAGINATION. It is important to state that this not very long walk was ‘easy’. A very much harder, ‘gnarly’ walk might be a mere fraction of this length. From mountaineers I learnt the importance of route and style. After several years of failed attempts, I finally succeeded in: COUNTING 49 BAREFOOT PACES ON PLANET EARTH DURING EACH NIGHT OF THE TWELVE FULL MOONS FOR 2010. My hidden carbon footprint. Just one consequence of persistently ignoring nature is, global warming. Who cares about dates? Numbers is a seven letter word. Ursa Major. Quipu. Clock time, lifespan, death. Spring, summer, autumn, winter, Earth. The migration of whales, the migration of butterflies. (Lunar calendar.) No thing, is a seven letter word. Every thing is made of something. A mountain is not made of stone, it is stone. AN OBJECT CANNOT COMPETE WITH AN EXPERIENCE. Since 1973 every piece of art I have materialized (things) contains a walk text. I do not provide the relief of wordless art. (I don’t also make abstract art.) THERE ARE NO WORDS IN NATURE. The physical weight of (spoken) words. Talk the walk, THE WALK IS THE ART. SMALL ART BIG EXPERIENCE. Walking transforms, walking is magic. Tibetan Kora. Tibetan nuns. The last seven steps. Up to this time of writing, 99 Tibetans have self-immolated. History? Whose history? 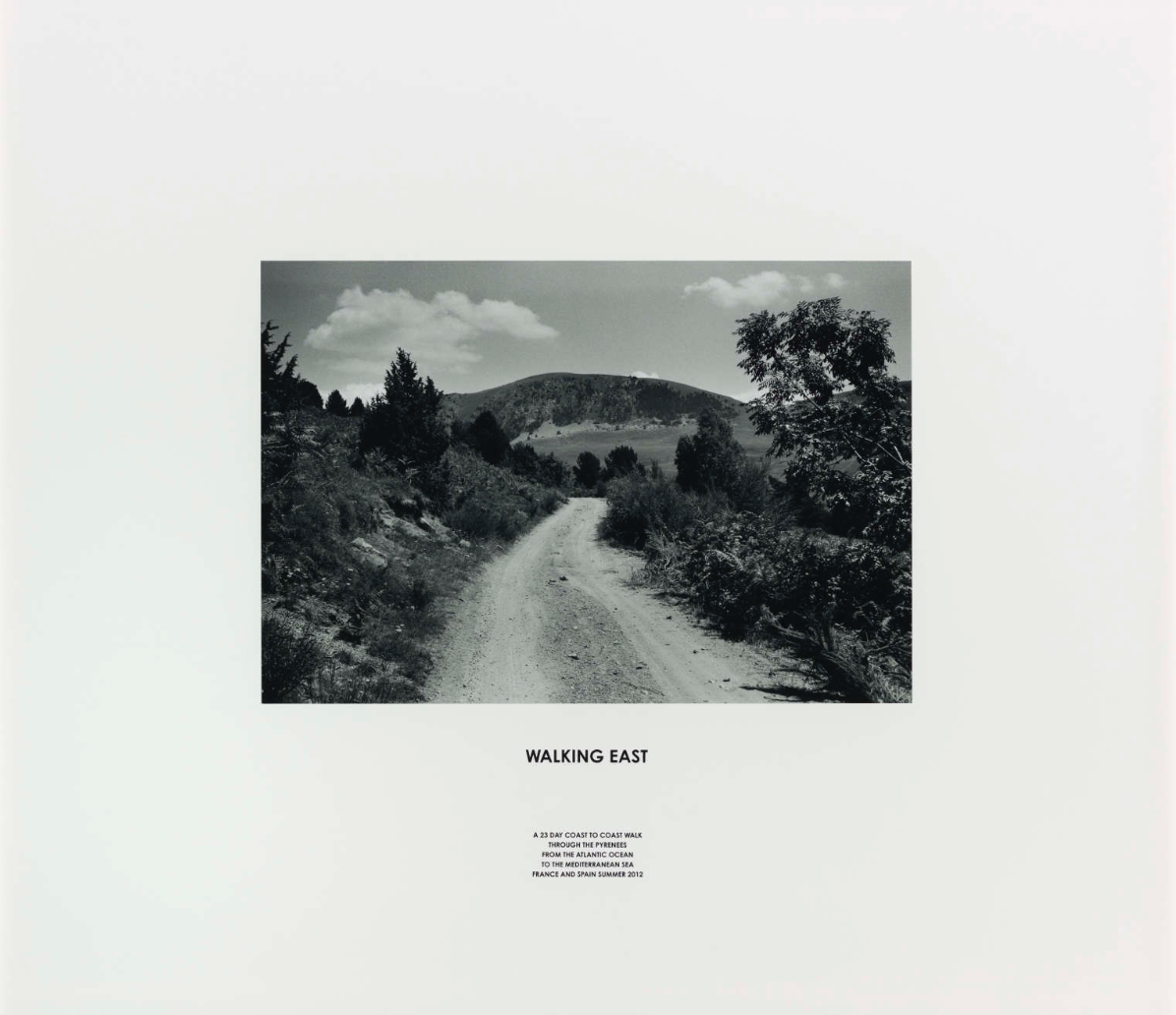 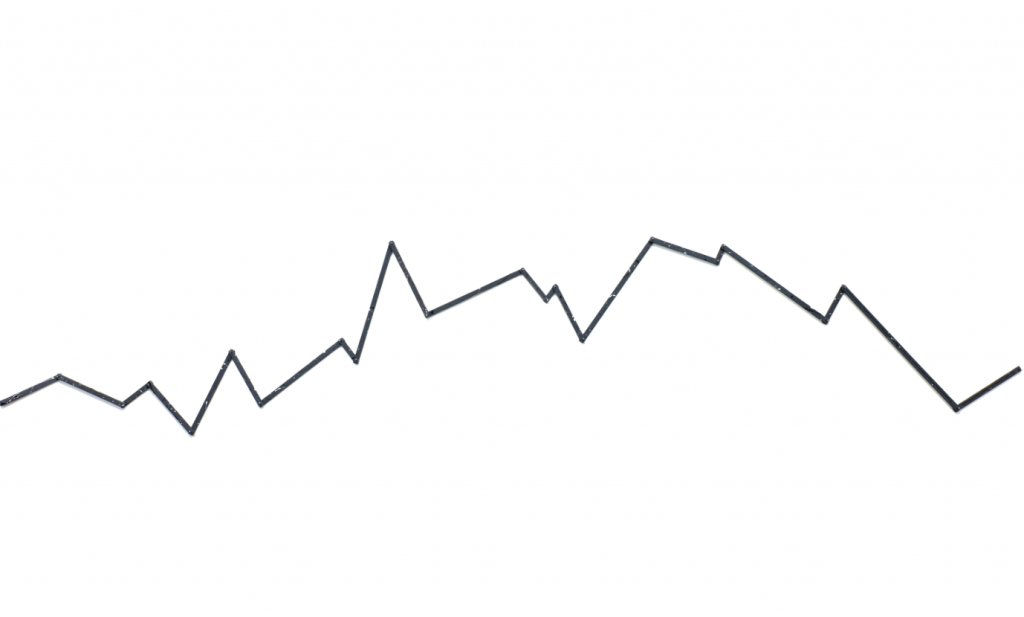 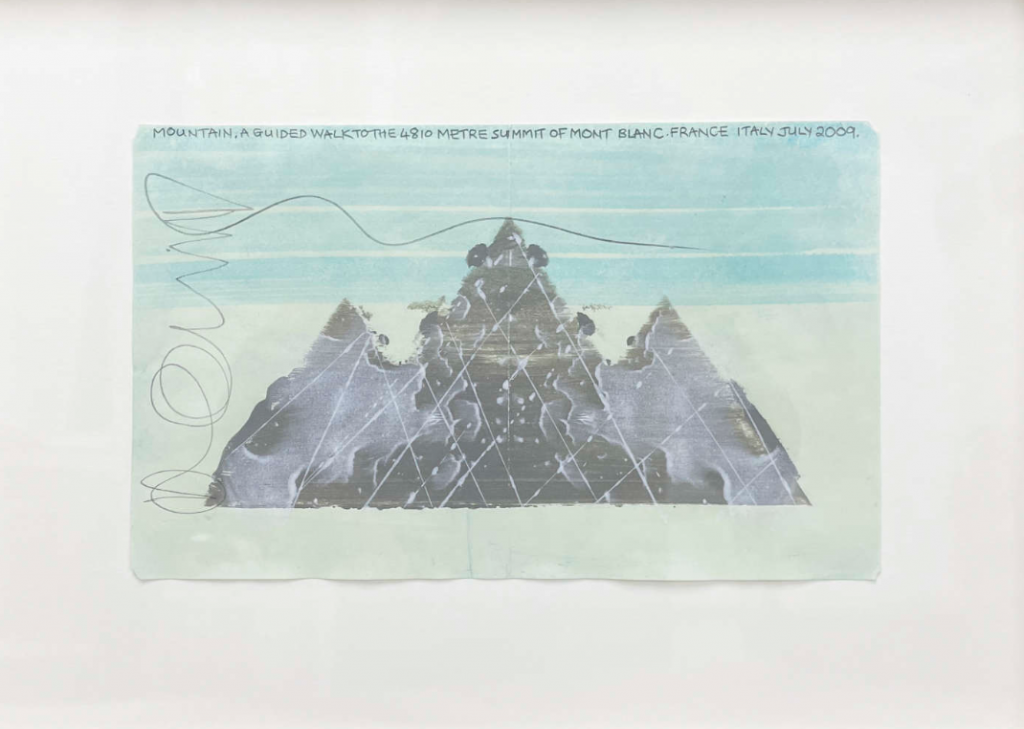