I can’t get into heaven/
Why don’t you take my money?

Daedalus: Has being a musician always felt right to you?

Roy English: Its always been the only thing that felt right. I never fit in growing up, I was made fun of, bullied, all that. But when I found music, that was my escape. I could sit alone and create my own world and tell my own stories. Then I started going to shows and thats where I found the other people like me. I had a community for the first time and thats when I knew i was going to do it for the rest of my life.

D:  Do you feel that having deamons inside helps music to pour out?

RE: I definitely think so. I think all artists struggle. That doesnt mean all the songs have to be sad, but it’s more that there is something within you that feels a deep need to prove yourself. Really to prove others wrong. I’m a Gemini so you know I got all the demons. 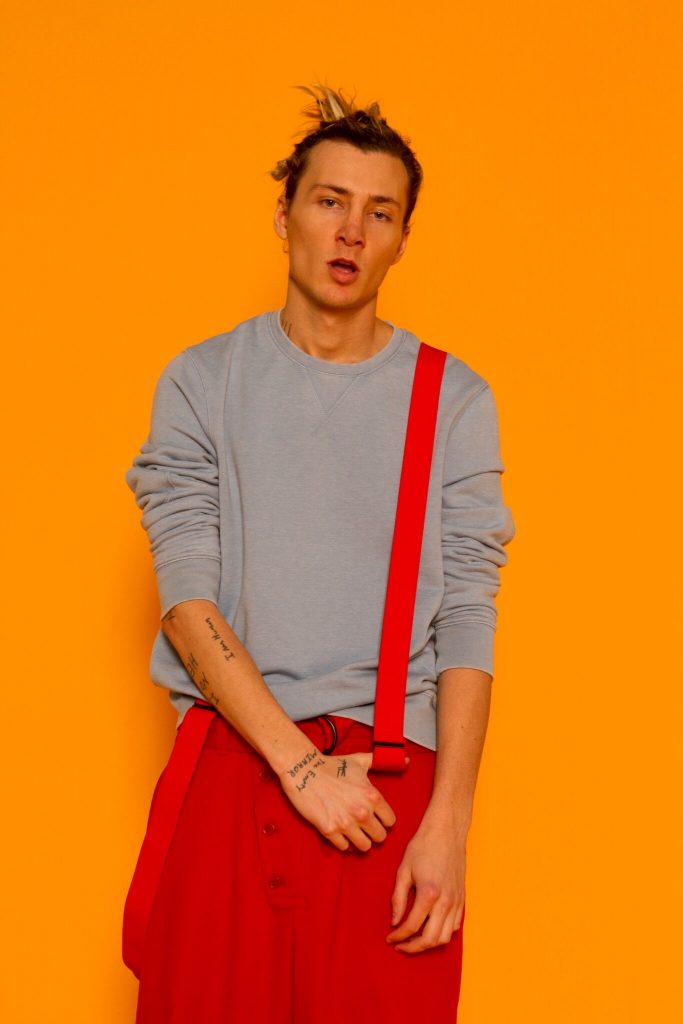 D: How would you say you celebrated your youth?

RE: I grew up slow. Or really never grew up. They say artists are children that survived.

D: From your point of view, how has the music world changed since you started to make music?

RE: When I first started it was really about community and a scene where people got together. It has

become less and less about that, and this makes me sad. I think social media is incredibly powerful

but, it can also be incredibly isolating. When I first started I was producing bands. I did my first

album with Matt Wallace at Sound City on the Neave Console. The whole band played at once

and a moment was captured. Recording now is very different. I was on the tail end of that area and

the beginning of laptop production so I got the best of both worlds.

D: Are there any bands you would like to suggest to our readers?

RE: Been really into LANY, Lovely the Band, and The Japanese House lately.

D: Which is your favorite place for playing in the US?

RE: I change every day, but right now I’d say Boise at the Taco Bell Arena because it brings back so many memories. Smoothie King Arena in New Orleans is amazing, and of course hometown at The Forum.

D: Who is your music crush? 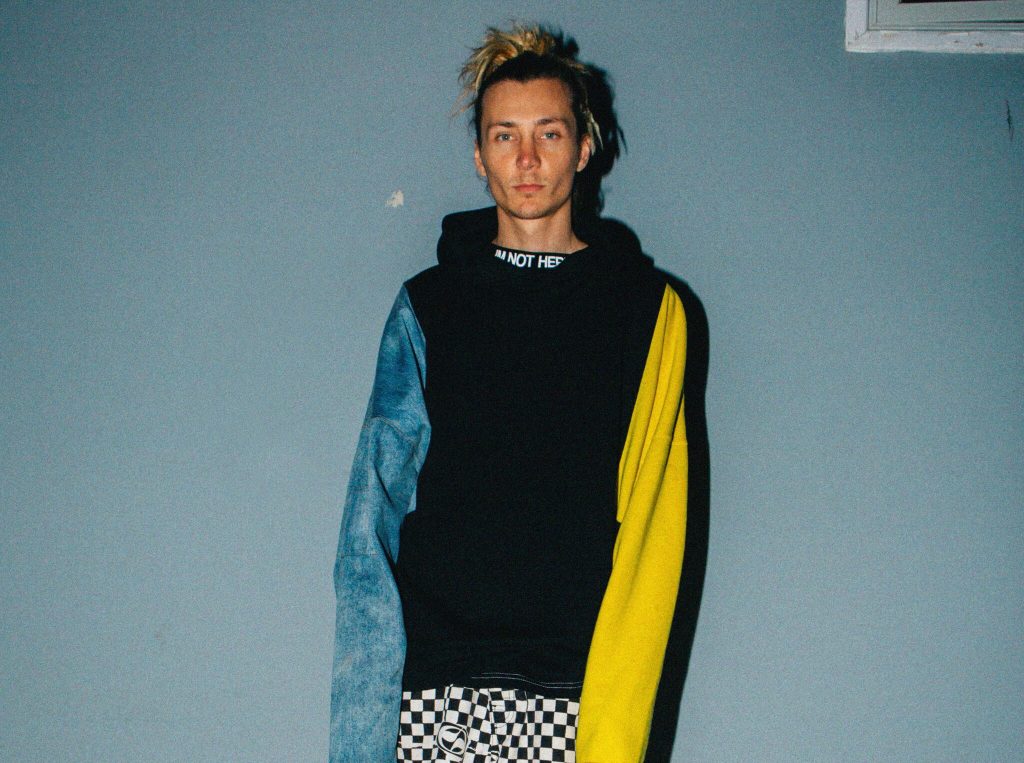 D: What was the first concert you ever went to?

RE: I grew up going to concerts with my parents, but the first I went to alone was this band Mae, and the Format (who became fun.) opened.

D: If your songs were to be used for the soundtrack of a movie which would it be?

RE: Into the Wild. I love that movie. I always have it on when I’m writing lyrics. I’m super into movie soundtracks and I’ve been doing some music over at Bad Robot in my spare time.

D: Worldstop is a sweet tune, what is  the story behind it?

RE: Thank you. Thats my favortie song. It basically a prayer. I wrote it when I went to London for the first time alone and it was a crazy time of change for me. I remember walking into this old church and the art all around made me feel so strange and small and I didnt feel like that was God. I didnt feel like you could buy your way to Heaven or buy your way to happiness. 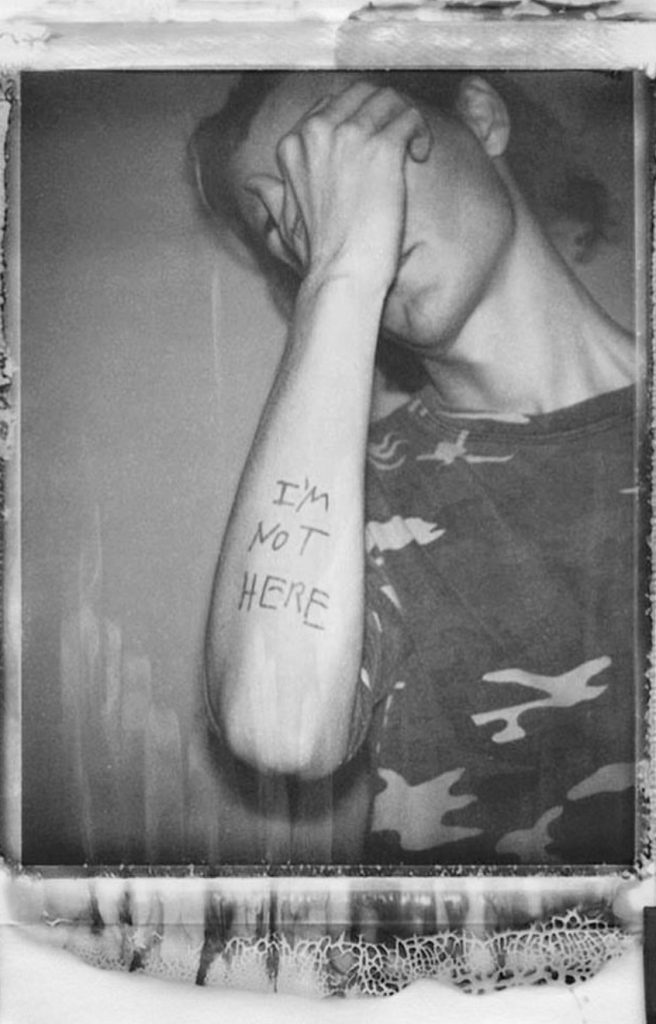